SKIPPER Ryan Ten Doeschate pinpointed the desire of the Essex players as pivotal to adding the County Championship title to their T20 Blast triumph.

Essex won their second county crown in three years by holding out for a draw against Somerset in an exciting climax to a rain-ravaged game at Taunton. Somerset forced Essex to bat for an hour after bowling them out for 141 and forfeiting their second innings in a desperate bid to force a remarkable victory.

‘It would be easy to say we’re the best team in the country,’ said Ten Doeschate after Essex, set 63 to win, closed on 45 for one. 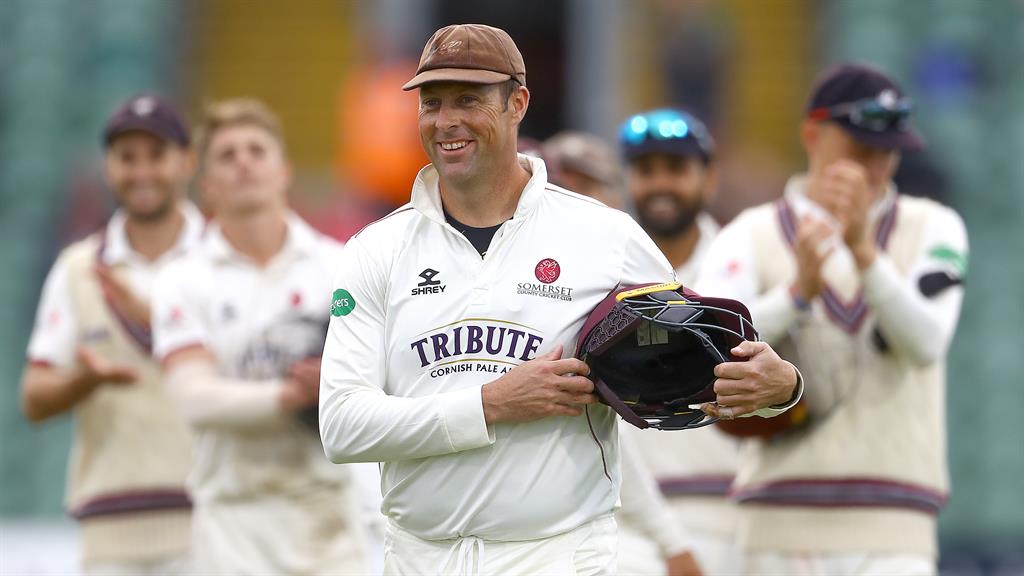 ‘We’ve improved so much and we’ve done it over two formats. But our white-ball stuff was a bit scrappy and we sneaked through. What has really impressed me is the desire of the guys to keep going.

‘In county cricket you’re not going to be at your best every day. I’ve always said 95 per cent of the battle is turning up every day.

‘We’ve been very good at turning up every day and giving our best. We’ve lost only once and there have been a couple of games we turned round after being dead and buried.’

With more than 200 overs lost on the opening three days, Essex were always in the box seat. But the contribution of former England captain Alastair Cook, who made 53 and 30 not out, was crucial.

‘This is the reason I carried on,’ Cook said. ‘The guys wanted me to play, I wanted to play and I wanted to win trophies.’

Somerset were denied a first title in their 144-year history. They were in pole position before losing their penultimate game at Hampshire.

But they were cast in the role of bridesmaids again after finishing runners-up for the fifth time in ten seasons as club hero Marcus Trescothick — fielding at the death as 12th man — was denied a dream finale before retiring.