The Understudy: Part One

‘IT’S impossible to become even a tiny bit famous without turning into a d***,’ muses Josh Harper, aka the 12th sexiest man alive, in a rare moment of insight. Although, he should certainly know: he’s both a famous actor and a condescending bore and he’s also cheating on his wife. So when his understudy for his new West End play catches him… actually we’ll say no more, because that would be to give away the plot of David Nicholls’ ruefully funny 2005 novel set within the satirically fertile territory of luvvie-dom, and inspired by his own less-than-distinguished period as an actor before switching, wisely as it turns out, to writing novels. 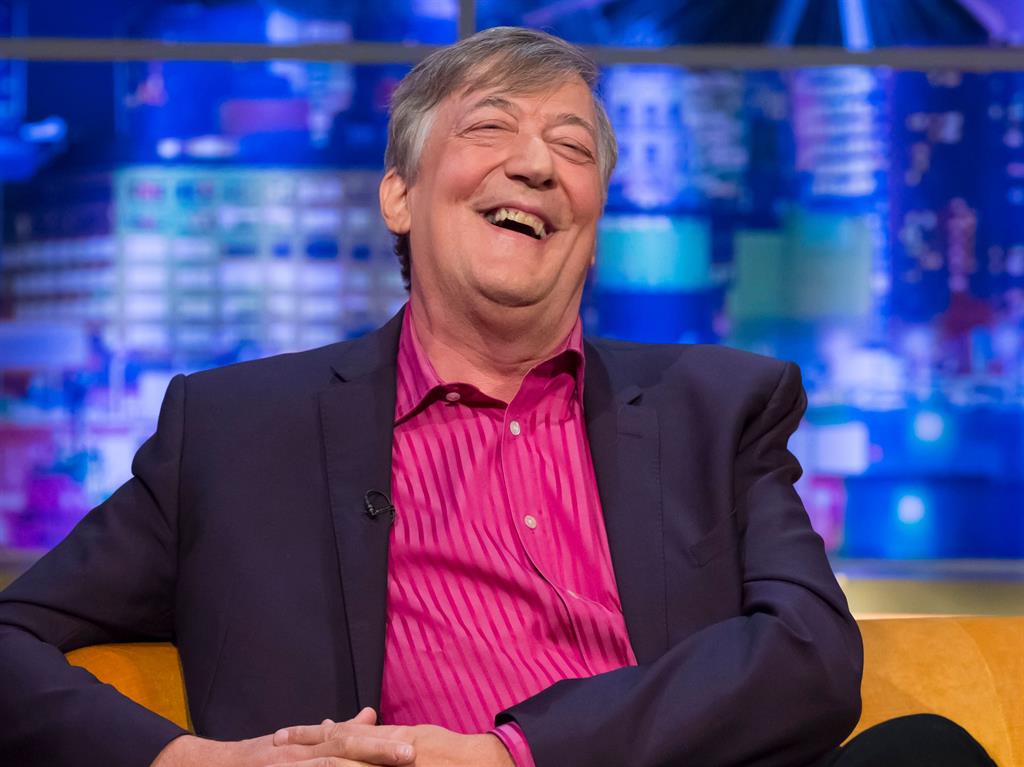 Deftly adapted for radio in lockdown conditions, and with proceeds going to actor charities, The Understudy boasts a delectable cast, including Stephen Fry (pictured above) as a charmingly waspish narrator and Russell Tovey (pictured top) as the absurdly named, beleaguered understudy Stephen S McQueen, who initially can’t bring himself to tell his coolly sceptical, estranged wife that his long-awaited acting break — a West End play — doesn’t actually involve him delivering any lines. Nicholls excels at well-intentioned, hapless underdogs and Tovey brings just the right air of deflated dreamer to McQueen, easily dented by smug little barbs from his wife’s new partner, and who strikes up a conspicuously unlikely relationship with Josh’s bored, disenchanted American wife Nora (Sheila Atim). 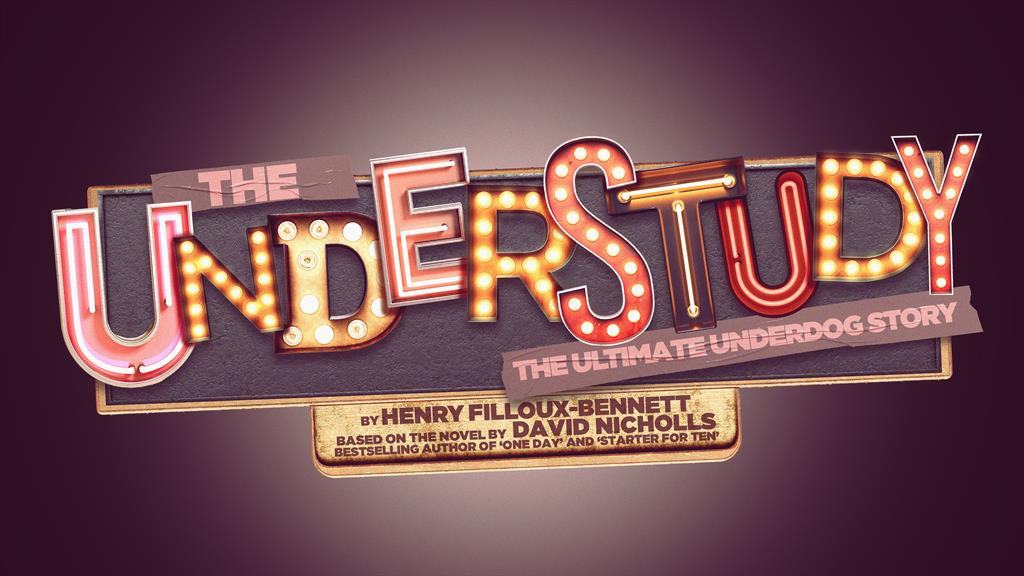 Stuffed full of theatrical in-jokes and character tropes, including useless Soho agents and theatre directors from hell, it’s in truth a fairly mild hour of drama — but also a pleasingly absorbing one. Nicholls’ writing is better suited to the page than to radio — he’s a master of crunchy observation rather than thrills a second action. But there’s enough here, including Fry’s succulent delivery and the production’s charitable good intentions, to whet appetites for Part 2, which airs from tonight.