MARCUS RASHFORD was Manchester United’s hero again in Paris, firing home a brilliant late winner as the Reds beat PSG 2-1 on the opening night of the Champions League group stages.

Rashford’s late penalty gave United a sensational last-16 win in Paris last year and he was at it once more in the French capital.

United went in front with a retaken Bruno Fernandes penalty, given when Keylor Navas was off his line. An own goal from Anthony Martial made it 1-1 after the break. 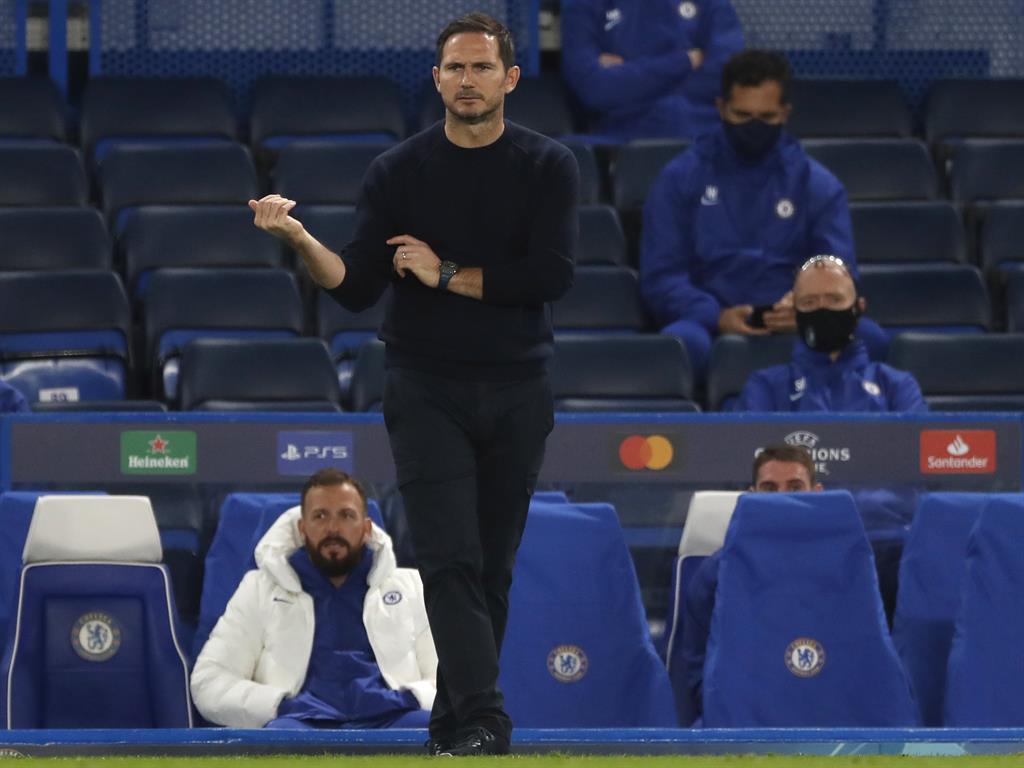 But with three minutes left, substitute Paul Pogba found Rashford, who superbly turned and blasted in the winner.