DOMINIC RAAB has been heavily criticised after he suggested ‘taking the knee’ was a symbol of subjugation that originated in TV drama Game Of Thrones.

The foreign secretary (pictured) said he would not take the knee in support of the Black Lives Matter movement, saying he only kneels for ‘the Queen and the missus when I asked her to marry me’.

Downing Street distanced itself from the foreign secretary, stressing that he had been expressing a ‘personal opinion’.

The de facto deputy prime minister told talkRADIO: ‘I understand this sense of frustration and restlessness which is driving the Black Lives Matter movement.

‘I’ve got to say on this taking the knee thing — which I don’t know, maybe it’s got a broader history — but it seems to be taken from the Game Of Thrones.

‘It feels to me like a symbol of subjugation and subordination, rather than one of liberation and emancipation — but I understand people feel differently about it so it is a matter of personal choice.’

Asked if he would take the knee, Mr Raab replied: ‘I take the knee for two people: the Queen and the missus when I asked her to marry me.’

Mr Lammy tweeted: ‘This is not just insulting to the #BlackLivesMatter movement, it is deeply embarrassing for Dominic Raab.

‘He is supposed to be the foreign secretary of the United Kingdom.’

‘They were protesting police brutality and racism. But @DominicRaab thinks it comes from Game Of Thrones!!!’

Mr Raab later sought to clarify his remarks, tweeting: ‘To be clear: I have full respect for the Black Lives Matter movement, and the issues driving them.

‘If people wish to take a knee, that’s their choice and I respect it. We all need to come together to tackle any discrimination and social injustice.’ 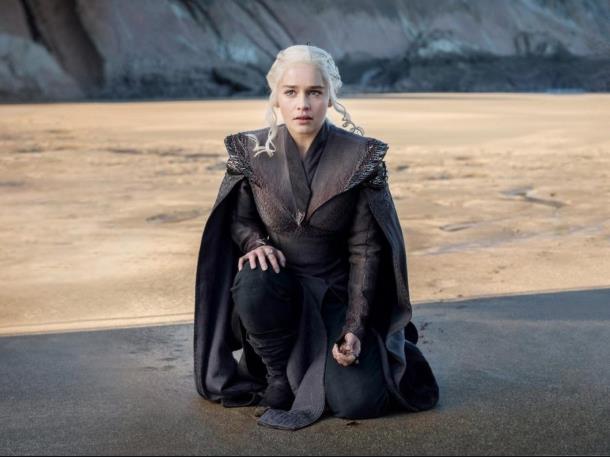 The prime minister’s official spokesman was asked whether an intervention by someone in No 10 had prompted the foreign secretary’s clarification.

‘I am certainly not aware of the prime minister speaking with the foreign secretary this morning,’ the spokesman said, but added that he did not know whether anyone else in No 10 had spoken to Mr Raab.

Taking the knee has come to be recognised as a symbolic act in opposing racism in the past couple of years, and originated in American football.