DAVINA McCALL has been announced as the host of Channel 4’s upcoming Changing Rooms reboot.

The former Big Brother presenter, 52, will join interior designer Laurence Llewelyn-Bowen on the home improvement show, which was originally broadcast on the BBC between 1996 and 2004.

The reboot will retain much of the old format, in which two sets of homeowners from the same neighbourhood work against the clock to renovate a room in each other’s houses.

It was originally hosted by Carol Smillie and Linda Barker. 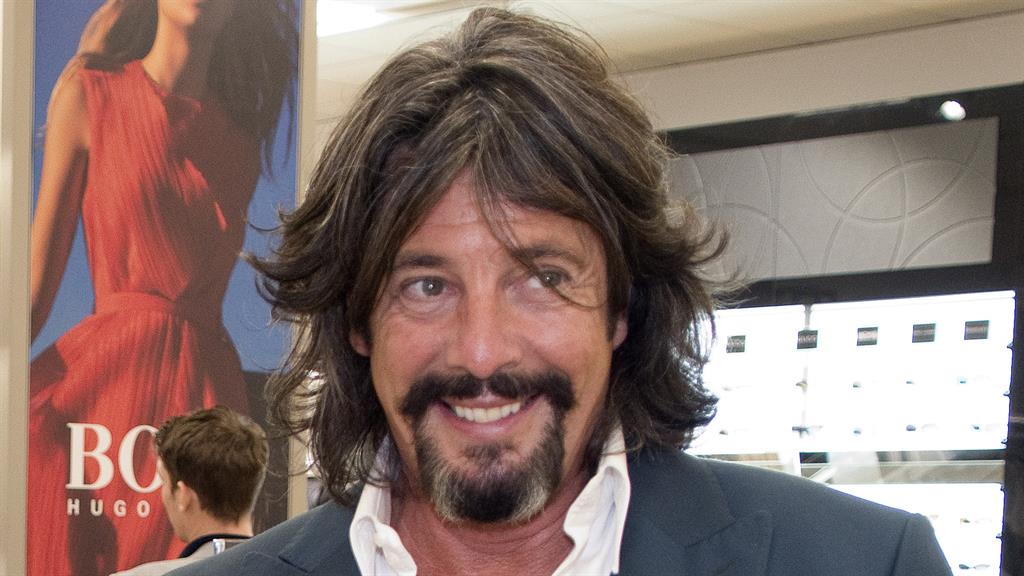 Channel 4’s version will see one team captained by Llewelyn-Bowen, while the other will be led by an interior designer with an opposing taste.

It will air across six hour-long episodes in a prime-time slot.

McCall said: ‘I’m so excited to be presenting Changing Rooms. It’s a classic.

‘It’s the perfect time to bring it back, everyone is going DIY and decor mad. I can’t wait to see all the amazing transformations — I might even get stuck in myself if I’m allowed to be let loose with a paint brush.’

Laurence Llewelyn-Bowen said: ‘There’s no room for beige in our homes and, just as it was in the 90s, Changing Rooms is once more the homestyle antidote to Britain’s blues (and greys and taupes, and even magnolia).

‘It’s taken quite a lot of coaxing to get me under the Changing Rooms banner once more, but nothing like as much coaxing as it’s going to take for me to squeeze those leather trousers back on.’