TOTTENHAM defender Danny Rose has emphasised how much his team-mate Harry Kane loves the club while also revealing the striker has a mean streak.

Kane’s future has been the subject of plenty of speculation over recent weeks, fuelled by the player himself after he confessed he would have to leave Spurs if they could not match his ambition.

The England captain (pictured above) has always stated how much he wants to win trophies with his boyhood club, and Rose (pictured below), who is currently on loan at Newcastle, says that is plainly obvious. 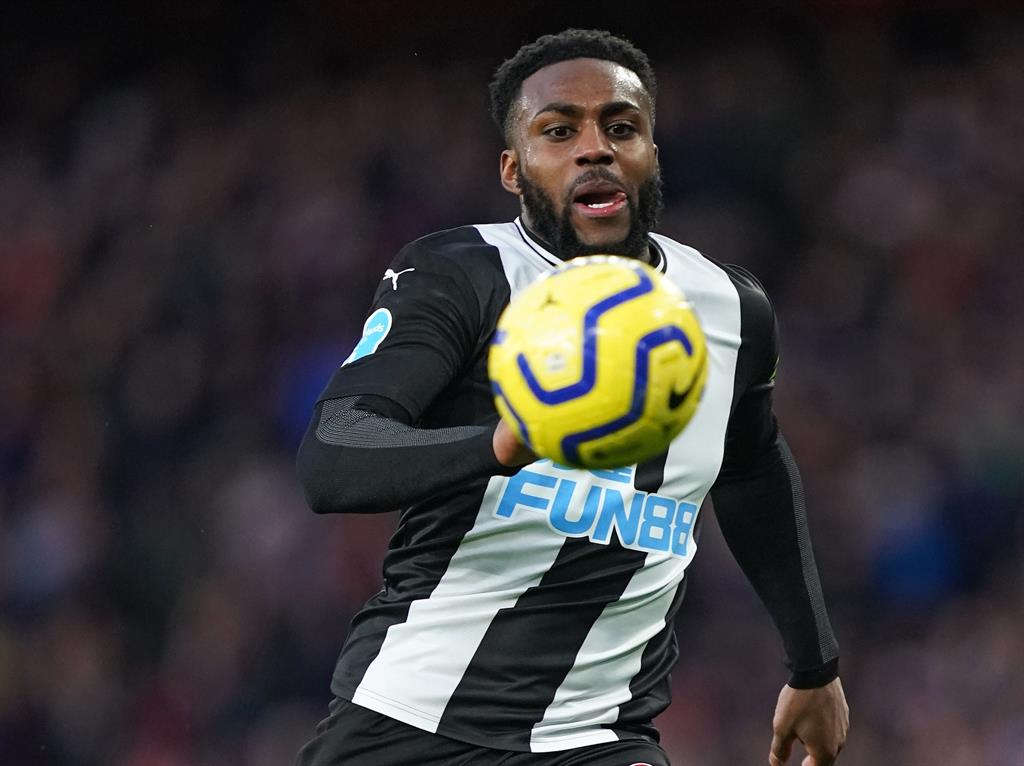 ‘With Harry, we all hope his goals and his performances will merit a trophy one way or another during his career, but Tottenham means the world to him,’ he said.

‘We know that and when you see him disappointed, it’s just one of those things that when you’re on Harry’s team in training you win. It’s not a coincidence.

‘You just don’t want to be on a losing side when you’re on Harry’s side, even in training. He’s got that aura that you want to do the best you can.’

One of the stories that came out of Tottenham’s memorable run to last season’s Champions League final was Kane’s intervention at half-time of the semi-final second leg at Ajax.

Spurs were trailing 3-0 on aggregate and Kane produced a passionate dressing room speech that preceded a memorable comeback.

‘He was injured but he came to Amsterdam and we were losing 2-0 at half-time, 3-0 on aggregate and he was watching in the stands,’ Rose said.

‘He came down and he just ripped into us, basically. Just telling us we weren’t good enough and a certain player [Frenkie De Jong] was running the show for Ajax, what were we going to do about it? We had to pull our fingers out.

‘He’s switched quite a few times Harry. You wouldn’t think it but when he goes, he loses it, but in a good way. He wants you to do better. He wants the best for himself but also for his team-mates.’