TRISHA GODDARD has said she loves ‘physical stuff’ as she became the 11th celebrity contestant confirmed for ITV’s Dancing On Ice.

The 61-year-old TV presenter appeared on Good Morning Britain to confirm she will be taking to the ice when the show returns early next year.

She said in a statement: ‘I love physical stuff. Every day I bike ride, I weight train, I love any physical thing. I learnt to ski at 37, I learnt to roller blade at 42. I’m 62 in December. I thought ‘Why not?’’ 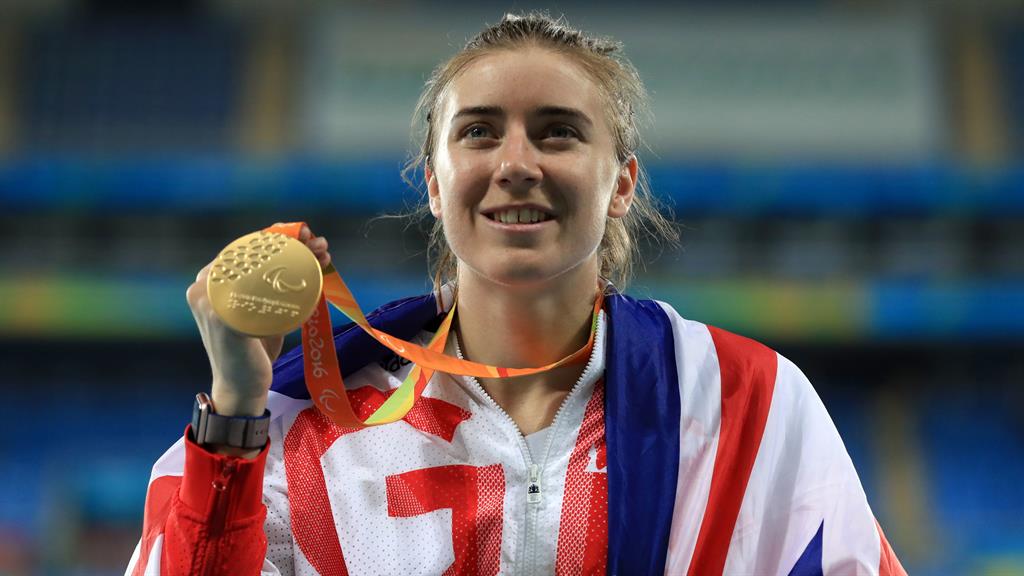 John Barrowman joins the judging panel following Jason Gardiner’s announcement in August that he will not return to the series.

He will be judging alongside Jayne Torvill, Christoper Dean and Ashley Banjo for the 2020 series.