DAMON HILL is a former British racing driver, and was the first son of a world champion (Graham Hill) to claim the title for himself, with Williams in 1996. He’s a man used to taking big risks both in his career and when it comes to buying property. In the 1980s, while in his 20s, Damon was without an F1 drive but, with little money, took the plunge and bought a property in London. His gamble paid off. Damon found security for his family and then fought his way up from being a test driver for the Williams’ racing team to become F1 world champion. These days, the 59-year-old works for Sky Sports F1, as well as online charity fundraising platform GoodGood Giving, which allows people to win amazing prizes in return for donating.

When and where did you buy your first home?

In 1988. I was 28 and put down a deposit on a place in Wandsworth, just off Earlsfield Road. We [with wife Susan] bought the place after the 1980s boom. You had to be quick off the mark to buy then, as property values were going up and interest rates had soared. We just had to take the gamble of getting a mortgage. We bought the place for £150,000 but it’s probably worth over £1million now.

It was a classic Victorian terrace house and it was on a hill, and the back end was lower than the front. I remember one summer in particular. It was so hot and dry that a crack started to form in one of the walls meaning that the back end began sliding away from the front and, with repercussions from the early 1980s financial crisis, it really made us realise the risks involved with borrowing money. Builders had to come and underpin the house with concrete in order to keep it stable.

Where were you in your racing career at the time?

You could say I had been somewhat thrown on the scrap heap when first buying property. I had no car to drive and was scrabbling for work. We’d just had our first child, Oliver, who had been diagnosed with Down’s Syndrome. It was a real crisis point. But it makes you focus, the only way from there is up and being at such a low in my career gave me the motivation to work harder. I drove with the Japanese team, Footwork Arrows, which was a real lifeline. I was then selected to drive for a team in a full paid season, in a competitive car, winning a contract with the Williams team as a result.

What did you do to the home?

I spent days sanding the floorboards. That stripped-back look was really on trend at the time, but within two months we realised the impracticalities as we began to notice ourselves getting splinters. We quickly carpeted over all my hard work!

What did you love about the place?

The house was our entire world and we have such fond memories of being in the garden with the kids. It was a small garden but we had everything we needed, probably more. You never really need as much as you think you do with property.

Where did you go to next?

We ended up moving ten times in the years to follow, largely career-based moves. We looked at going to Monaco but it wasn’t really right for the family. After moving to Ascot, we went to Dublin, which we loved. It’s a cliché but the people are great, real people. Our place looked over the Irish Sea and Bono’s house. It was a good time to be in Dublin.

Where do you live these days?

Now we live in Surrey as we work closely with the Halow Project, which provides support for young people with learning disabilities and serves the surrounding areas. Being able to access the amenities and activities that the Halow Project offers is really important to us and my son, Oliver. We were one of the five founding families of the charity and continue our involvement.

Is your home life a bit more relaxed now?

Home life is somewhat more sedate, but I’m always waiting for a point of oasis and calm that never seems to come! I’m busy with Sky and F1 as well as GoodGood Giving, a new fundraising model which supports the Halow Project by offering the chance to win VIP trips as a thank you for donating. Working so closely with the Halow Project means work is never done, but it’s worth it for the opportunities we can provide people.

■ GoodGood’s VIP prize trip to the 2020 Monaco Grand Prix escorted by Damon has been postponed due to coronavirus. New dates to be confirmed, goodgoodgiving.org

Leafy Wandsworth is certainly a big draw for young, affluent families and professionals, due to its excellent mix of Victorian properties and good schools. Homeowners enjoy a wide range of eateries and pubs in the area, too. Overall, Wandsworth has a vibrant ethnic mix with excellent transport links and many open spaces like Wimbledon and Wandsworth Commons. Last year, most sales in Wandsworth involved flats, which sold for on average £606,937. Terraced properties sold for an average price of £1,015,484, while semi-detached properties fetched £1,288,671. Wandsworth has an overall average price of £774,497 (zoopla.co.uk) 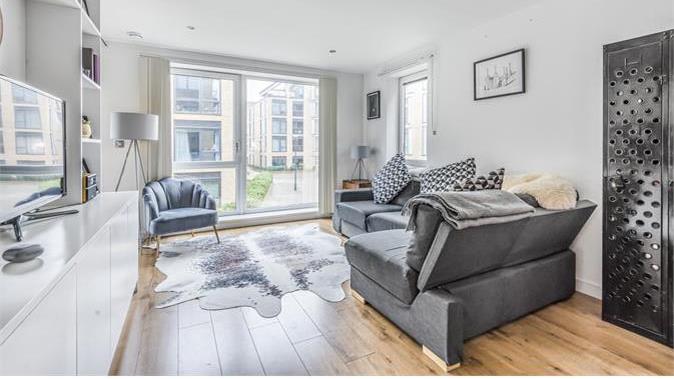 ■ £313,500: This modern two-bed flat is available to buy with shared ownership but you’ll have to live or work in Wandsworth to qualify. L&Q, lqgroup.org.uk 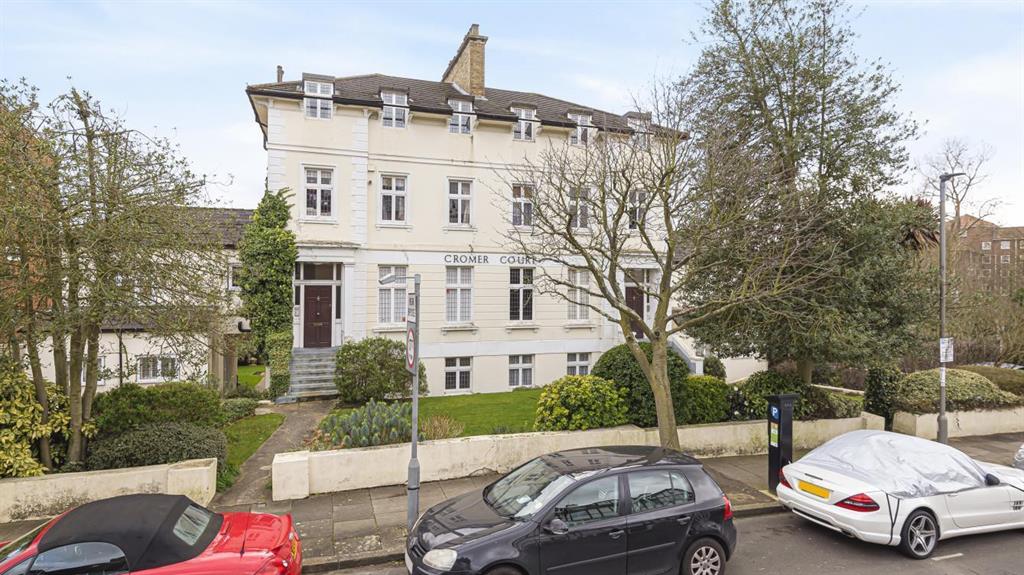 ■ £550,000: Video viewing is possible for this two-bed flat at the top of this Victorian villa with communal gardens. Lauristons, lauristons.com 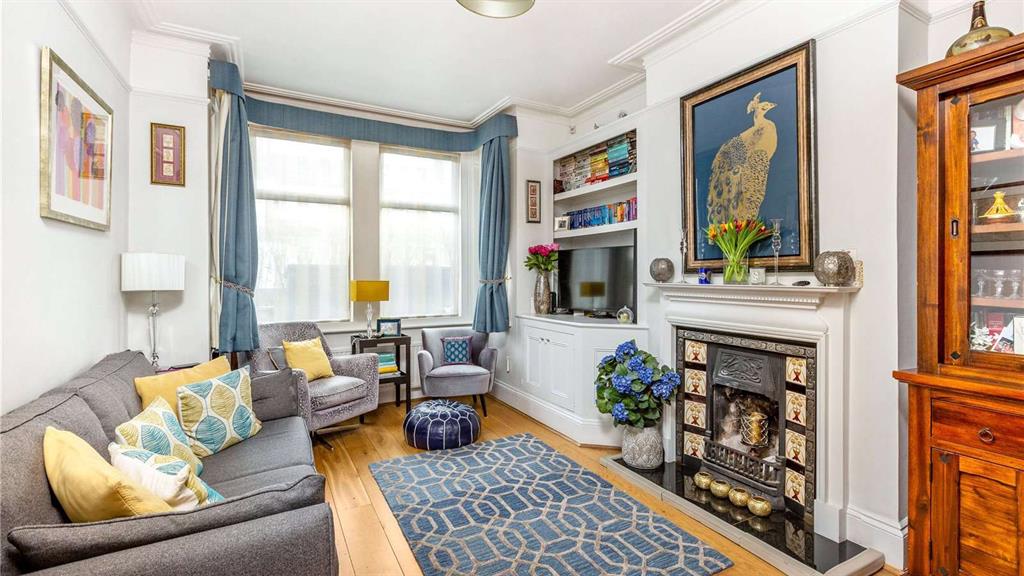 ■ £1.3m: Close to Earlsfield station, this beautiful five-bed house has lots of light and many period features. Savills, savills.com 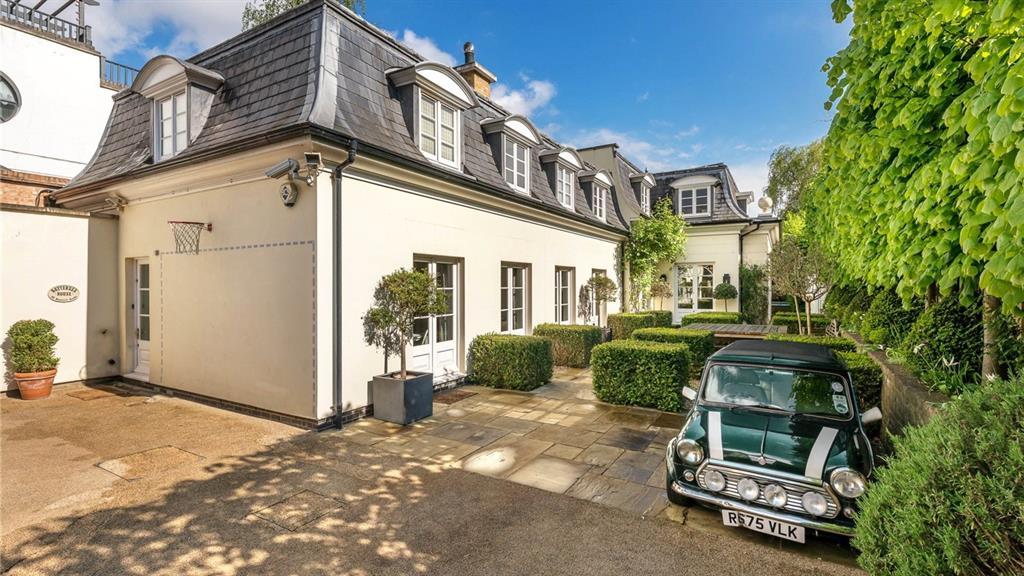 ■ £10.5m: Lovers of the quiet life will appreciate this secluded, six-bed home hidden within a walled garden. Aylesford International, aylesford.com