A FATHER who faked a DNA test to dodge paying child support was caught out by the mothers of his two sons.

Steven Dixon, 39, got a friend to take a swab and sent the sample to the authorities to avoid supporting the women.

But they disputed the test results and his ‘audacious’ plan was uncovered following an investigation.

After he was jailed at Chester crown court, Crown prosecutor Maqsood Khan branded Dixon a ‘liar and cheat who went to extensive lengths to deny the parentage of his two sons’. 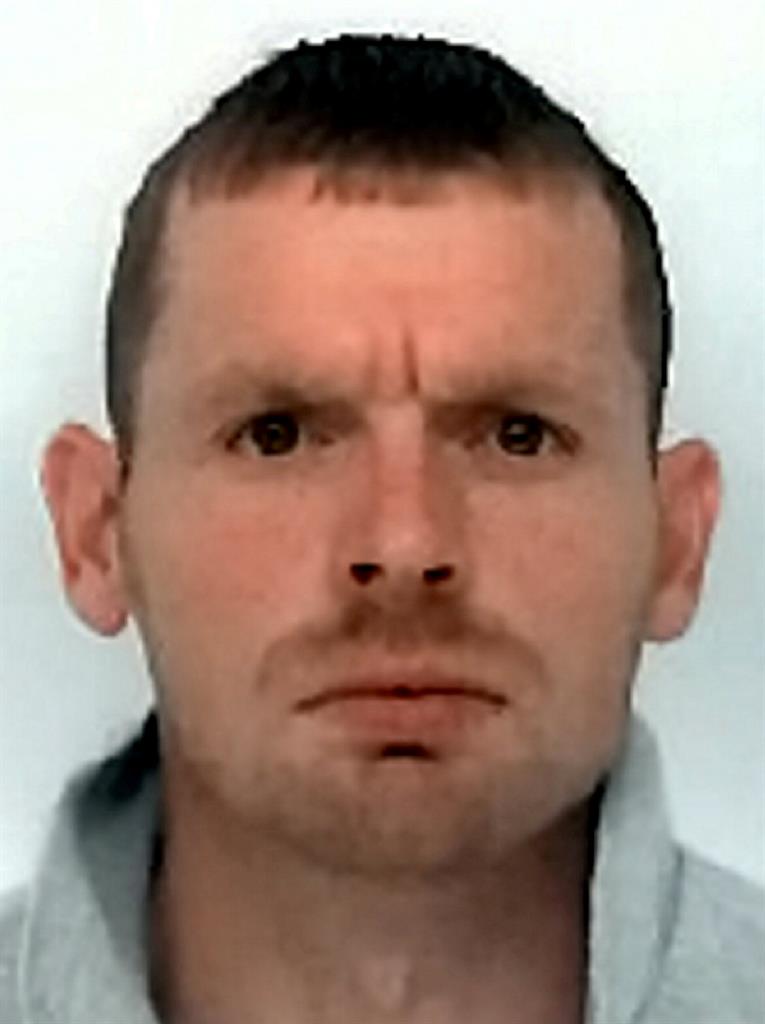 The court heard Dixon (pictured) received a DNA testing kit in the post after the mothers contacted the Child Maintenance Service in October 2015 and February 2016.

He then had a friend swab his own mouth and submitted the sample to the service in July 2018. On the form he stated the test had been carried out by a Dr Jon Kisler, but the signature was forged.

DNA tests of the children showed them to be half-brothers. Mr Khan said: ‘Dixon had been at the birth of both boys and his signature was on their birth certificates.

‘Indeed, he seems to have played a part in their lives for a period.’

Dixon, of Warrington, Cheshire, was jailed for 18 months after earlier admitting three counts of fraud.