A BOY of five is all smiles after he was rescued from spending days up a tree following Cyclone Idai.

Little Armando was trapped in rising floods in Mozambique but was hauled into the tree by his brother. They spent the next three days there clinging for life without food or water.

He is one of tens of thousands of people now being helped by the disaster response charity Team Rubicon UK.

The death toll has so far reached 602 in Mozambique, with 344 people killed in neighbouring Zimbabwe and at least 59 in Malawi following last month’s storm, described by the UN as ‘one of the deadliest on record in the southern hemisphere’.

Up to 250,000 homes were destroyed and ex-military personnel attached to Team Rubicon UK have dropped aid parcels via helicopter to the worst-affected areas. 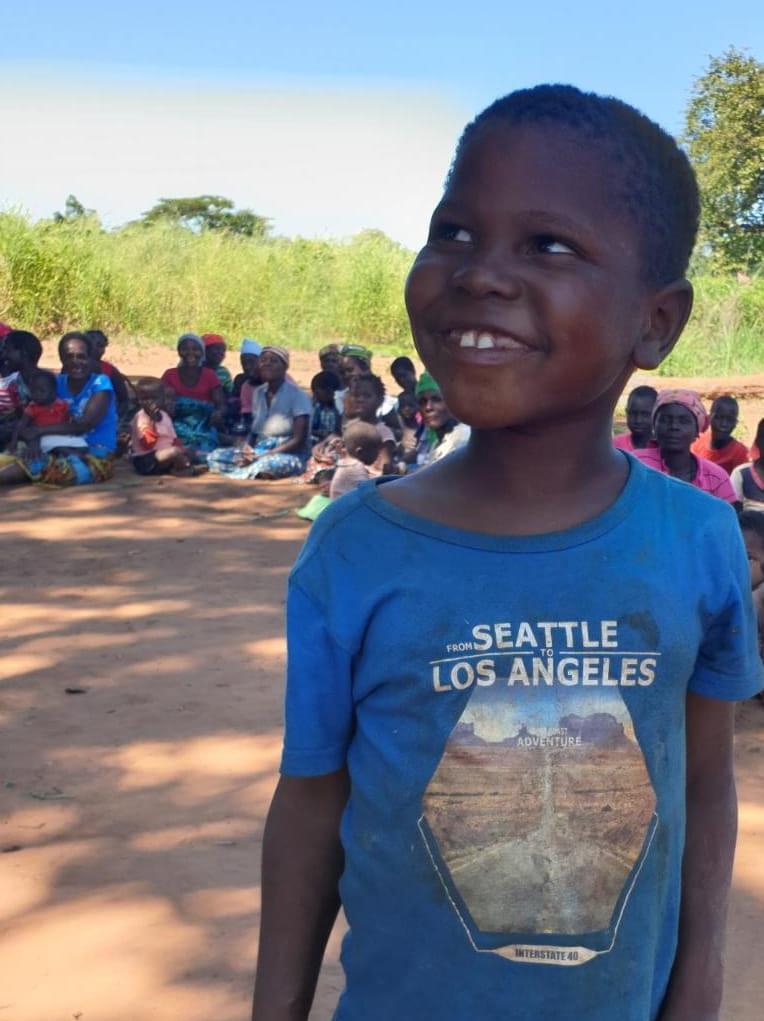 But charity worker Adam James, of Basingstoke, said: ‘Despite flying in aid, it would never have been enough as the need is so great. We flew over waterlogged fields and saw roofs ripped off buildings.’

He added that villagers in Munamicua, Mozambique, had been ‘incredibly welcoming’ by insisting rescuers eat ‘coconuts’, despite their desperate food situation.

‘We met a woman who gave birth on a roof surrounded by floodwater. I can’t even begin to process her feeling of fear for her child,’ he added.