THE owners of four luxury flats overlooked by the Tate Modern have lost their battle to stop ‘hundreds of thousands of visitors’ looking into their £2million homes from the gallery’s viewing platform.

The residents of Neo Bankside on London’s South Bank took their fight to the Court of Appeal after High Court judge Mr Justice Mann told them last year to ‘install net curtains’.

They had wanted the Tate to cordon off parts of the platform or put up screening to stop a ‘relentless’ invasion of their privacy. Among them was Lindsay Urquhart (pictured below), 47, boss of HR firm Bespoke Career Management, who told the High Court she had experienced ‘obscene gestures’. On a trip to the gallery, she ‘overheard one visitor say that the rich b******* who lived in the flats deserved the intrusion’. 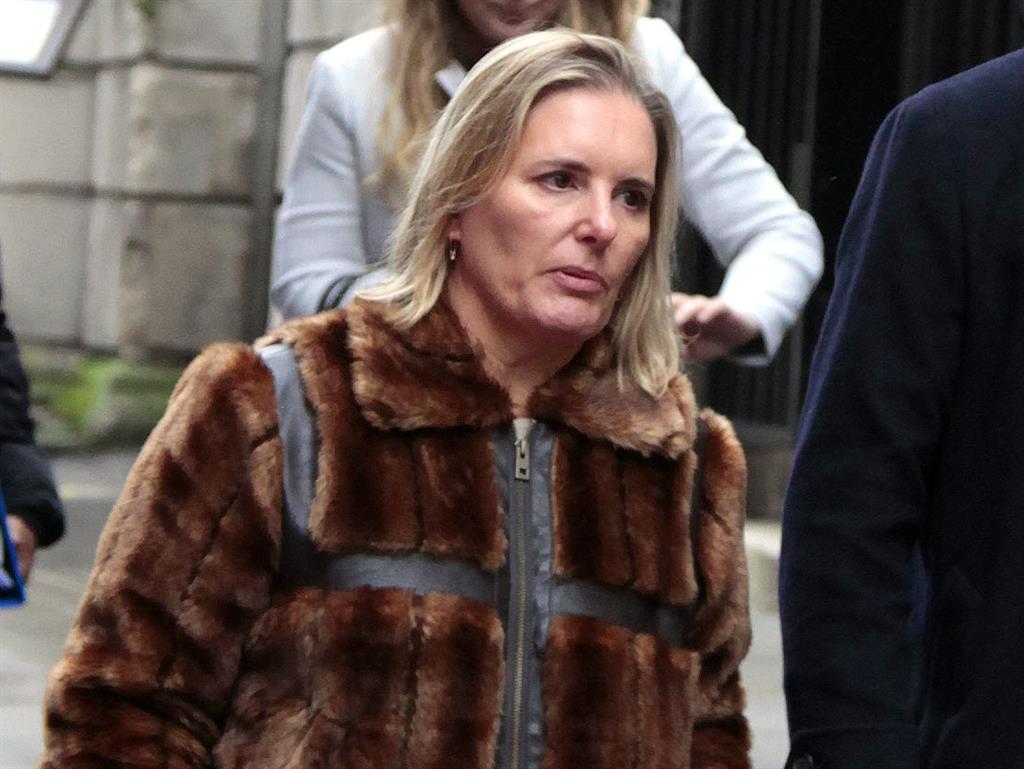 Yesterday, Master of the Rolls Sir Terence Etherton dismissed their appeal ‘on the basis that overlooking does not fall within the tort of nuisance’.

He refused the flat owners permission to appeal to the Supreme Court.