OLIVIA COLMAN is set for a royal family reunion as she teams up with The Crown co-star Josh O’Connor for period drama Mothering Sunday.

The 46-year-old, who stars as the Queen in the Netflix drama, will play Mrs Niven with Colin Firth as her husband.

The film — adapted from Graham Swift’s novel — is set on Mother’s Day in 1924. It follows the Nivens’ maid Jane Fairchild (Odessa Young) as she is given the day off because the couple are celebrating the engagement of neighbour Paul — played by O’Connor (below), who is Prince Charles in The Crown. But, for seven years, Jane and Paul have been secret lovers. 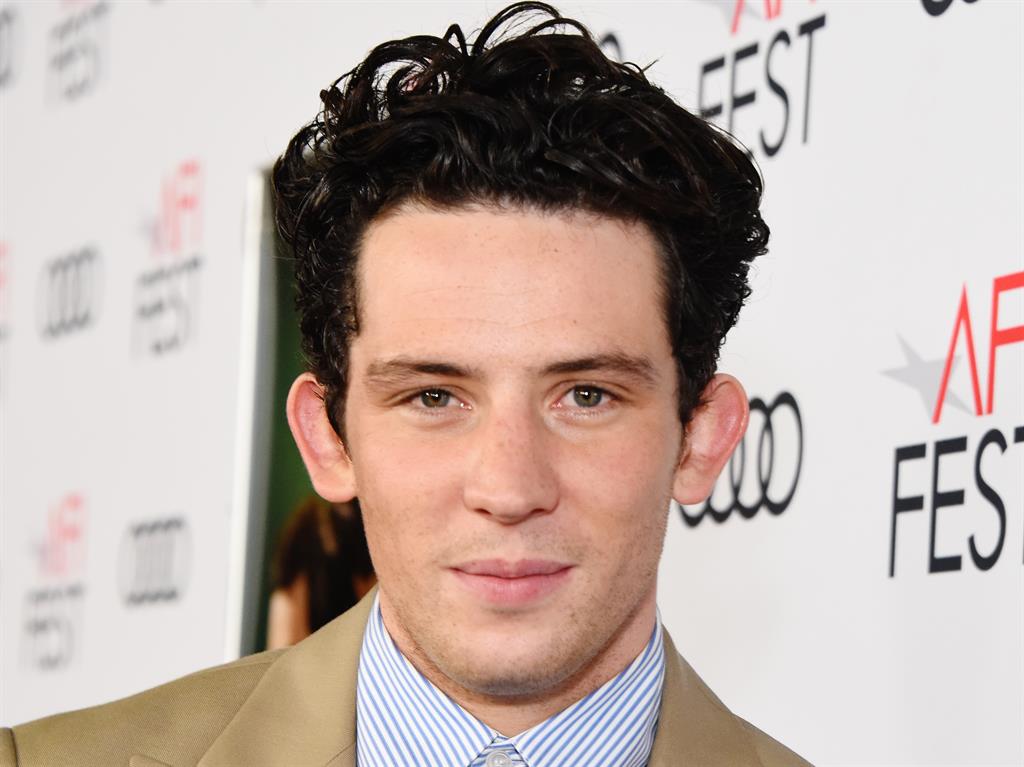 The movie, which will use a contained set to maintain social distancing, is penned by Normal People writer Alice Birch and will be directed by Eva Husson.

Husson told Deadline it ‘felt like the planets aligned’ because the script ‘was a culmination of all I’m obsessed with: writing, sensuality and pure cinema’.she said. ‘I finished the script in tears, not from sadness but because it cracked me open, like the most honest works do.’