A six-month probe found an array of illegal goods and services being offered on the online trading hub, including people claiming to launder money and to recruit postal workers to steal letters.

Undercover reporter Jonathan Gibson, from the BBC’s Inside Out programme, secretly filmed a string of criminals after arranging to meet with them on the site, including a drug dealer offering ‘high purity cocaine’ in Derby for £80 a gram. 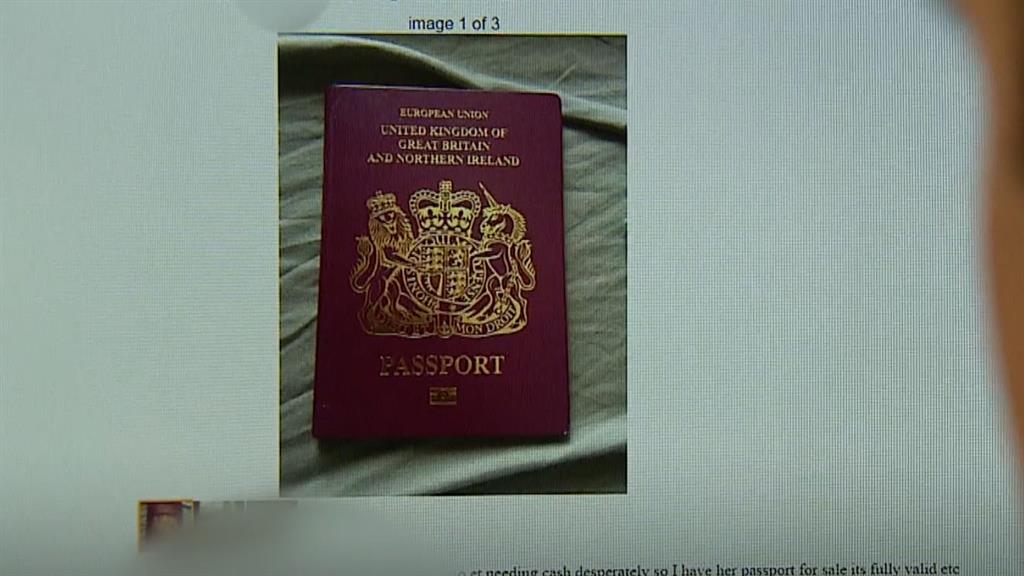 The BBC said the investigation reveals how high-level criminals are ‘hijacking’ the popular site. Mr Gibson was offered a stolen passport for £550 in Kent — the man ran off when confronted — and stolen cigarettes in Corby, Northants.

A man from Slough wanted to pay him £50 to do his driving theory test because he had failed it five times. Security expert Philip Ingram said the levels of organised crime on the site were ‘frightening’ and Craigslist ‘should be policing it’.

Craigslist, which is based in the US, declined to comment to the BBC or Metro. The programme is on BBC One at 7.30pm tonight.