■ The Countdown presenter, 53, talks robots, dodgy clocks and the effect of technology on the English language

You’re an ambassador for Cozmo. What does it do?

It’s a robot toy that helps teach children about coding, which is on the national curriculum. Parents are getting left behind so they aspire to learn more about coding. There’s a book available for the robot that can help with that.

What are your favourite robots from film and TV?

I loved KITT from Knight Rider, Brainiac from Superman, who uses alien technology to combat Superman, and Samantha from Her, the film with Joaquin Phoenix about a human falling in love with an operating system. That is about a literal love of technology. His relationship with Samantha, the operating system, is all about language because they speak to each other all the time.

Is technology ruining the English language?

We’ve always been worried about how technology impacts on language. When the postcard became popular Victorians were terrified because they thought people would see what you were writing but also that you’d have to shorten words to squeeze them on to a tiny bit of card. People were worried kids would do homework in SMS language but studies have shown the more kids play with language, the more proficient they are because you need to know the rules before you can break them. 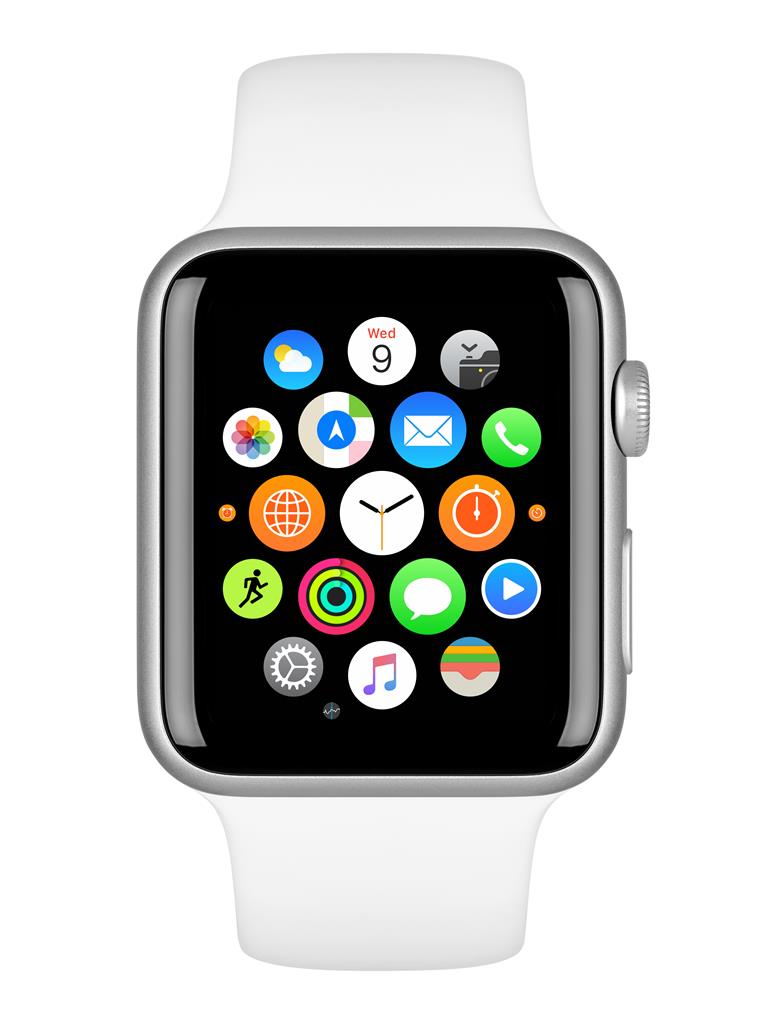 Has the Countdown clock ever got stuck?

It has. We replaced it a few years ago. We had to stop recording while it was re-synced and the letters sometimes fall off the board. One of the beauties of Countdown is it is low-tech. Someone behind the conundrum board turns a crank so the word turns up.

I play word games online such as my own Two Words. I play it on my iPhone 7 Plus. As a linguist, gaming is fascinating as every new game has its own lexicon.

Do you use any fitness gadgets?

I’ve got an Apple Watch. It’s useful when I go to my spinning classes. It links to the bike and I can monitor my fitness.

Who are your favourite people on social media?

Richard Osman makes me smile, as well as the OED’s word of the day and Canadian astronaut Chris Hadfield. He posts videos of himself in space and answers questions such as ‘when you shave in space where do the whiskers go?’

If you could invent a gadget, what would it do?

Scurryfunging is an old US dialect word meaning that mad, frenetic tidying up you do before visitors arrive. I’d invent the Scurryfunger, which would do it for you.

■ The book Create With Cozmo Coding is available exclusively at John Lewis, anki.com