‘YOU can’t put off being young until you retire,’ wrote Philip Larkin in his poem Money.

Nevertheless, many of us spend our best years saving towards a retirement we have no idea if we’ll be healthy enough to enjoy.

It’s no surprise, then, that a growing number of people are going to major lengths to free themselves from the shackles of obligatory work, some of them as young as 30 years old. Meet the FIRE movement, which stands for Financially Independent: Retire Early.

Espousing the twin benefits of extreme frugality and clever investment, FIRE devotees promise that everyone can become financially independent — which means having enough wealth to live on, for as long as you need it, without working. However, it might mean giving up on gym memberships, meals out and your wine habit.

The FIRE movement first caught hold in America, propelled by cult bloggers such as Mr Money Mustache (mrmoneymustache.com) and podcasts such as Firedrill (firedrillpodcast.com), but is now taking off in the UK. 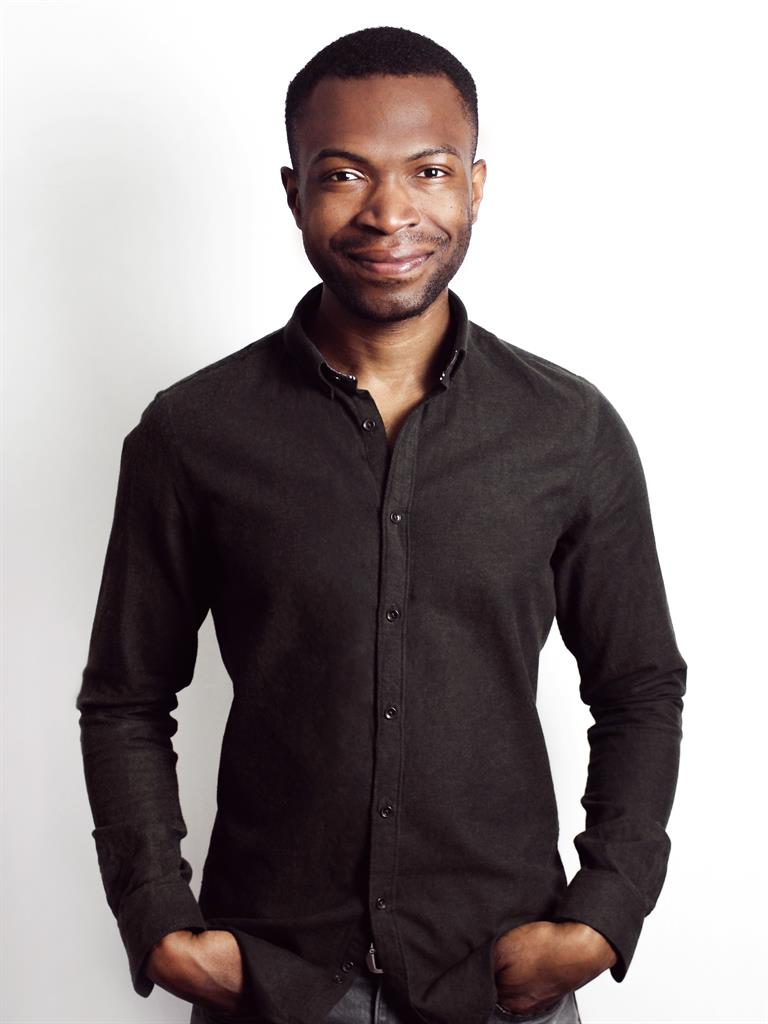 One of the first people to catch on was Ken Okoroafor, aka The Humblepenny (thehumblepenny.com). Despite still choosing to work at an investment company, he claims to have become financially independent at 34 and now spends much of his time running his blog, which is full of advice and tips for the FIRE community. For him, it’s more about freeing yourself up to pursue work you love, on your own terms, and to do more of what makes you happy, whether that’s volunteering, spending more time with your family or something creative.

As a top-tier chartered accountant with a first-class degree in economics and accountancy, and holding an MBA from Cambridge, Okoroafor should know more about money than most people. But he says he demonstrates that financial independence is achievable for anyone, no matter their background.

‘I wasn’t born rich, I didn’t inherit money or go to a private school,’ says Okoroafor, 35.

While he recognises that the FIRE movement might seem out of reach for those on a lower income, he says it’s still possible. ‘It will take a lot longer with a lower salary,’ he admits. ‘But at one point, I didn’t even make £5 an hour. Everybody is on a personal development journey and nobody’s income is fixed.’

Writer Marie Marshall, 34, is another millennial hoping to live the FIRE dream. She rents a small room in a shared house in Bedfordshire instead of the capital and has been saving almost half her income (which at the moment is around £3,000) each month for ten years, with the aim of ‘retiring’ at 42. She admits foreign holidays are a rarity and she rarely buys new clothes.

‘I run around the park or the street instead of having a gym membership and have friends around for food or go to dinner parties instead of expensive meals out,’ she says. ‘Some may think I’m missing out but what I really want in life is to be able to stop working and dedicate some time to trying to write a book. It’s not something I can do with a day job. So my aim is to save enough money to be able to stop my daily hustle and only focus on writing, while being able to pay myself a small salary for the next ten or 15 years.’

‘There is definitely a trade-off,’ says Okoroafor who, with his wife, shops at budget supermarkets to feed their family of four. The couple chose to live in Dartford (a more affordable town within commuting distance) over London, and swapped an Audi for a used Nissan Leaf.

‘You can’t have everything,’ he says. ‘Or you can but you can have cheaper versions. A big part of it is about maintaining a simple life and we budget religiously. But we’re absolutely loving our lives. We go on holiday every year and don’t feel deprived.’

Ultimately, even if basic financial stability, let alone independence, seems a far-off dream, there’s no doubt more of us are starting to challenge the traditional life trajectory.

‘I believe we will see more people of our generation, and the next, look at life very differently,’ says Okoroafor. ‘They’ll question a lot of assumptions about what we truly need to make life exciting.’

■ You can still have fun if you plan ahead. For holidays, you can get flights on air miles collected on your credit card and consider doing something like a house swap. Organise a walk with your friends, rather than meeting in a fancy bar.

■ Go mostly vegetarian. You will be amazed at how much further your food money stretches.

■ Think about compromising on where you live, if you can.

■ Get used to never having the latest car or phone. If it still works, it’s good enough.

■ Remember that small amounts add up. Not buying a coffee every day can save several hundreds of pounds a year.

Crunch the numbers and make your cash last 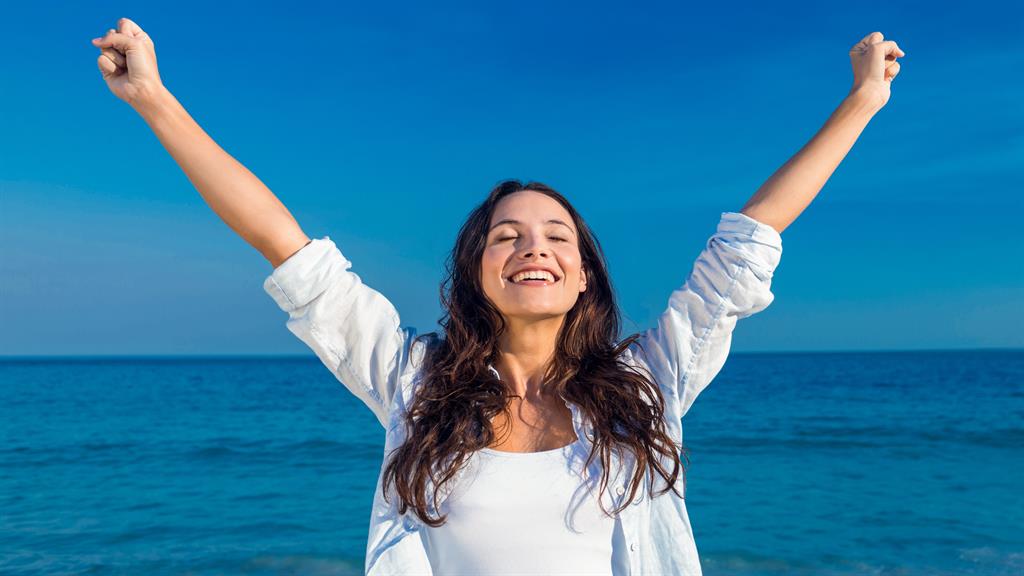 Most experts suggest saving about ten to 15 per cent of your monthly income to be able to retire at 65. The FIRE movement suggests saving at least 50 per cent, working on the basis of a safe withdrawal rate (the amount you can spend each year of retirement, without ever worrying about running out of money) of four per cent.

‘Someone on £30,000 gets about £2,000 a month after tax,’ says Charlie Reading, Founder and Managing Director of Efficient Portfolio (efficientportfolio.co.uk). ‘If they’re putting away half of that, to still have that same £1,000 a month to live on after retirement they would need to end up with a capital sum of £300,000 at a withdrawal rate of four per cent per annum. If they saved £1,000 per month and made a return of five per cent above inflation (via investments) each year, it would take them around 16 years to hit their FIRE goal.’