THERE are standard wildlife tours and there are those that help ensure a wild cat’s future. This year, three Balkan Lynx Wildlife Conservation Holidays will run in Montenegro. Each nine-night trip from Responsible Travel will involve scouring remote mountains for evidence of the feline predator.

A sub-species of European lynx, the Balkan lynx is considered ‘critically endangered’ according to the International Union For Conservation Of Nature Red List. Hunting and a loss of territory have left just 50 reckoned to now pad around the Dinaric Alps that run parallel to the Adriatic Coast.

Montenegro’s Prokletije National Park was created in 2009 to protect the cats but needs help in carrying out flora and fauna surveys.

The departures (May 31, August 2 and September 6) will see just six to nine participants accompany an international team of boffins.

During long days on foot, you’ll learn to install camera traps, identify droppings, tracks and hairs to help update a database, while picking up map-reading and geology skills.

What wildlife might you spy? ‘Spotting animals during hikes is possible,’ says Alexa Aubertin, director of Montenegro Eco Adventures, which runs the trips with research-camp specialist OSI. ‘But it does require luck. One of our exciting tasks, however, will be to review footage from camera traps.

‘Previously we’ve seen Balkan wolves and jackals, brown bears, chamois and badgers — but no lynx yet!’ What if you do spot one? ‘Say a little prayer and a thank you to the gods of wildlife-watching,’ says Justin Francis, CEO of Responsible Travel. ‘Lynx are very shy around humans so you’ve nothing to fear.’

Two locations will be covered: Prokletije and a nearby forested peak on the Kosovo border called Hajla, offering ranges from rugged, exposed mountainside to dense undergrowth and occasional villages.

Interested parties must first apply. ‘We have two really important criteria,’ says Aubertin. ‘The candidate’s fitness — because this expedition is quite physical, with four to six hours of daily hiking and elevation gains of over 2,000ft — and their genuine interest in nature protection.’

In the evenings, the group will mostly stay in cosy katuns — remote huts traditionally used by shepherds in summer. The experience will be very ‘back to nature’ with cooking over fires between singalongs, stargazing and storytelling.

From £1,247pp full board, including transfers from Podgorica airport, responsibletravel.com 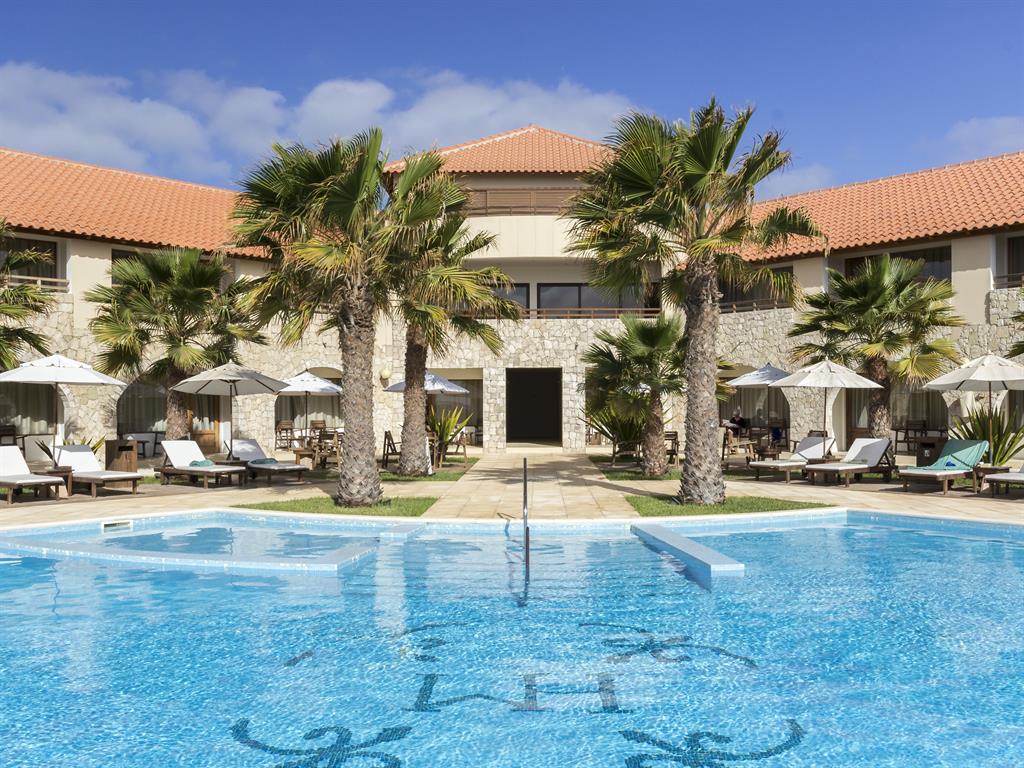 SPRING may finally have sprung but can you trust it? Much more reliable is Sal in Cape Verde — the south Atlantic island averages a tan-tastic 350 sunny days per year.

A good chunk come in April, when healthy savings are offered at the family-run Hotel Morabeza, a resort-style property beside golden Santa Maria beach.

Tennis courts, watersports and three pools offer further distraction, as do four-wheeldrive tours across Sal’s Mars-like terrain, and salt-water pools in which one can effortlessly float.

Save £280 per person on a seven-night stay, B&B, including return flights from Gatwick, private transfers and visas. Valid for travel on April 23. From £988 per person capeverde.co.uk