A COUGAR attacked and killed a cyclist out on a weekend mountain-biking trip with a friend near Seattle.

The other man, who was attacked first, managed to escape, cycling for two miles until he reached a spot where he could get a phone signal to raise the alarm.

When police arrived on the scene half an hour later, the cougar was standing over the 32-year-old dead man’s body.

Deputies shot at the animal but missed and it ran off. It was several more hours before they finally found it up a tree near Snoqualmie, about 30 miles from the city, and shot it dead. 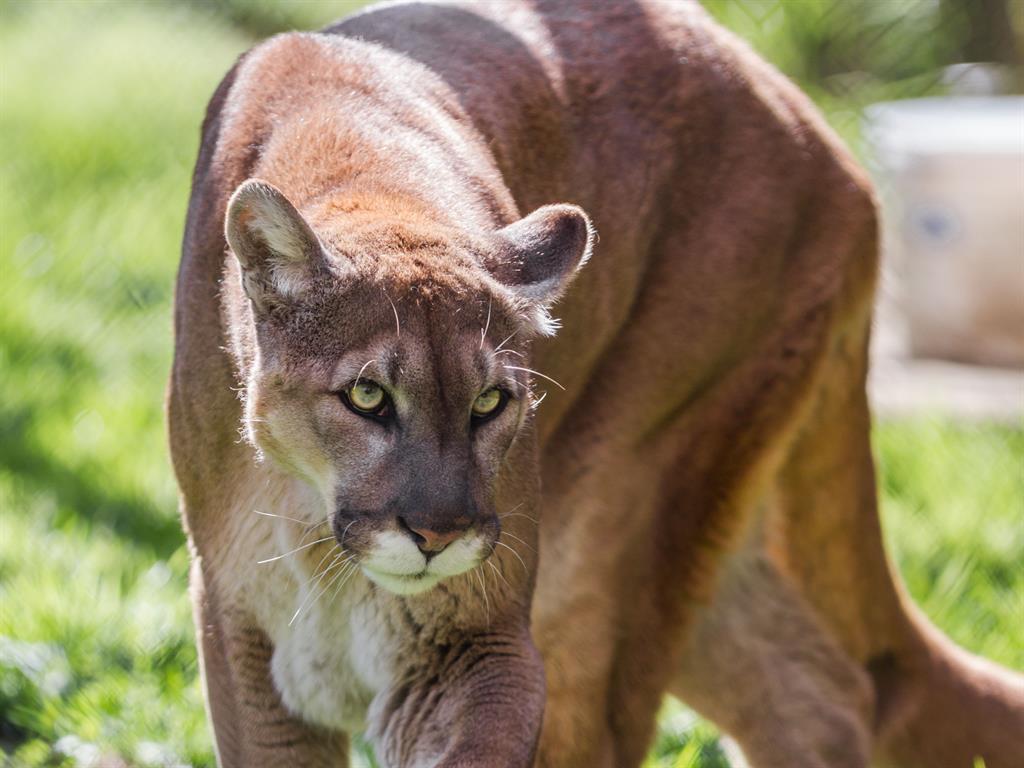 The injured man, 31, is said to be in a satisfactory condition in hospital after the attack on Saturday. Neither victim has been named by authorities.

Sgt Ryan Abbott, of King County Sheriff’s Office, said when the cougar attacked the first cyclist, his friend turned and started to run away.

‘The cougar saw that and went after the second victim,’ he said. ‘The first victim saw his friend being pulled away by the cougar and he got on his bike and started to bike away.’

Sgt Abbott said rescuers took about 30 minutes to locate the second victim, who was dead with the cougar standing on top of him.

‘The deputies shot at him and spooked him, and he ran off,’ he said. Rescuers had to wait to retrieve the dead man’s body while the cougar was hunted with tracker dogs.

In the end, the cat was found about 200 yards away and killed by officers of Washington state’s fish and wildlife police department, according to The Seattle Times website.

Rich Beausoleil, the state’s bear and cougar specialist, said it was only the second fatal cougar attack in the state in the last 94 years. ‘But it’s one too many,’ he added.

Cougars, also known as mountain lions and pumas, are a protected species. Each year, the state allows 250 cougars to be hunted and killed in 50 designated zones.