JET2 has told tourists on the Balearic and Canary Islands to cut short their holidays. Hundreds of passengers have been informed that their scheduled flights have been cancelled, and asked to fly home in the next few days. Jet2 has axed trips to the islands until at least August 9 after the government announced at short notice that travel to Spain should be avoided due to Covid-19. And it says it is only prepared to keep sending empty planes to pick people up until Monday. The budget airline said the government’s stance has created confusion and it is seeking ‘clarity’ from ministers. 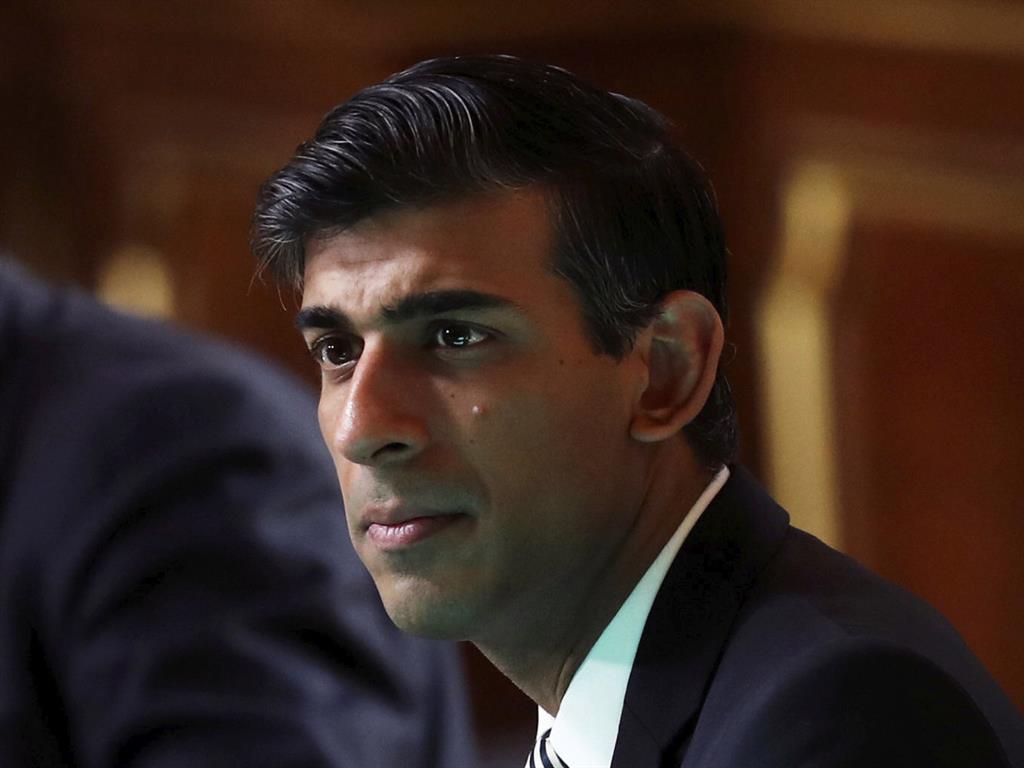 A GROUP of 15 charities have urged chanceller Rishi Sunak (pictured) to protect the 595,000 vulnerable workers who have been shielding when offices reopen. Voicing ‘deep concerns’, they say financial support should continue for those who cannot work from home or whose employers cannot make their workplace safe enough for them to return. Chris Askew, head of Diabetes UK, said: ‘No one should be faced with the impossible task of choosing between their health and their financial security.’

CAPTAIN Sir Tom Moore has edged Joe Wicks and Marcus Rashford in a celebration of lockdown heroes who used tech to help families. The World War II veteran’s daily walks ahead of his 100th birthday raised £32million for NHS charities after 1.5million people donated to his JustGiving page. Captain Tom was rewarded with a knighthood — and he’s now been named the UK’s Digital Lockdown Hero from a 25-person shortlist. The poll of 1,000 parents, by BT Skills for Tomorrow, saw him win 38 per cent of the vote, ahead of ‘the nation’s PE teacher’ Wicks (35 per cent) and England footballer Rashford (29 per cent).

MORE than 20 police officers in one of Britain’s worst-hit towns are self-isolating after a colleague tested positive for Covid-19 after a retirement party. Lancashire Constabulary said nine officers who attended the house party and a further 13 who came into contact with them at Greenbank station in Blackburn were affected. ‘An officer developed symptoms and was tested on July 21,’ the force added. ‘Immediately after we were notified of the positive result, rigorous contact tracing was put into place which has resulted in a number of officers self-isolating.’

FURLOUGHED staff who lose their jobs will receive redundancy pay based on their normal wage under new laws introduced last night. Business secretary Alok Sharma said it means workers being paid 80 per cent of their salary by the government via the job retention scheme will not be ‘short-changed’ if they are made redundant. It will also reassure them ‘during this testing time’, he added. But the TUC’s general secretary, Frances O’Grady, said No.10 must do more to ‘support hard-hit industries’ to avoid risking ‘an avalanche of redundancies in the autumn and undermining the economic recovery’.