Mamma Mia! Cinemas back (but no singalongs)

CINEMA bosses have been urged to keep theatres extra clean, stagger film start times and use online booking when movie houses reopen from July 4. Contactless payments, plastic screens at key points and guidance to ensure social distancing were also suggested by the UK Cinema Association (UKCA) after consultation with government. Meanwhile, singalong screenings and pick ’n’ mix stands have been banished from multiplexes. Showcase Cinemas plan to reopen on July 4 while Cineworld and Picturehouse will start on July 10. Filmgoers in Scotland must wait until July 15.

Reigning in Spain… and royals are set to meet Benidorm expats

THE king and queen of Spain will visit Brit favourite Benidorm next week to give the resort a post-pandemic boost. King Felipe and Queen Letizia, who continued their month-long tour of the country in Majorca’s Arenal Beach yesterday, will arrive in Benidorm next Friday. Details have not yet been revealed, although if they end up doing an expected meet-and-greet with both locals and expats, they will hear a first-hand explanation of the newly reopened Poniente and Levante beaches, which are now divided into 5,000 13ft by 13ft squares to observe social distancing.

Trail goes cold on 1 in 4 track and trace cases

ALMOST one in four people who tested positive for coronavirus and transferred to the tracing system were not reached in the first three weeks of its operation, NHS figures show. A total of 20,968 Covid-19 cases in England were transferred to the system between May 28 and June 17 but 5,062 could not be traced. The figure includes people who were reached but declined to give details of close contacts. In the Commons on Wednesday, Boris Johnson was challenged over a discrepancy between the estimated number of cases and those traced. He insisted that it was a ‘cluster-busting operation’ that would quickly tackle localised outbreaks. 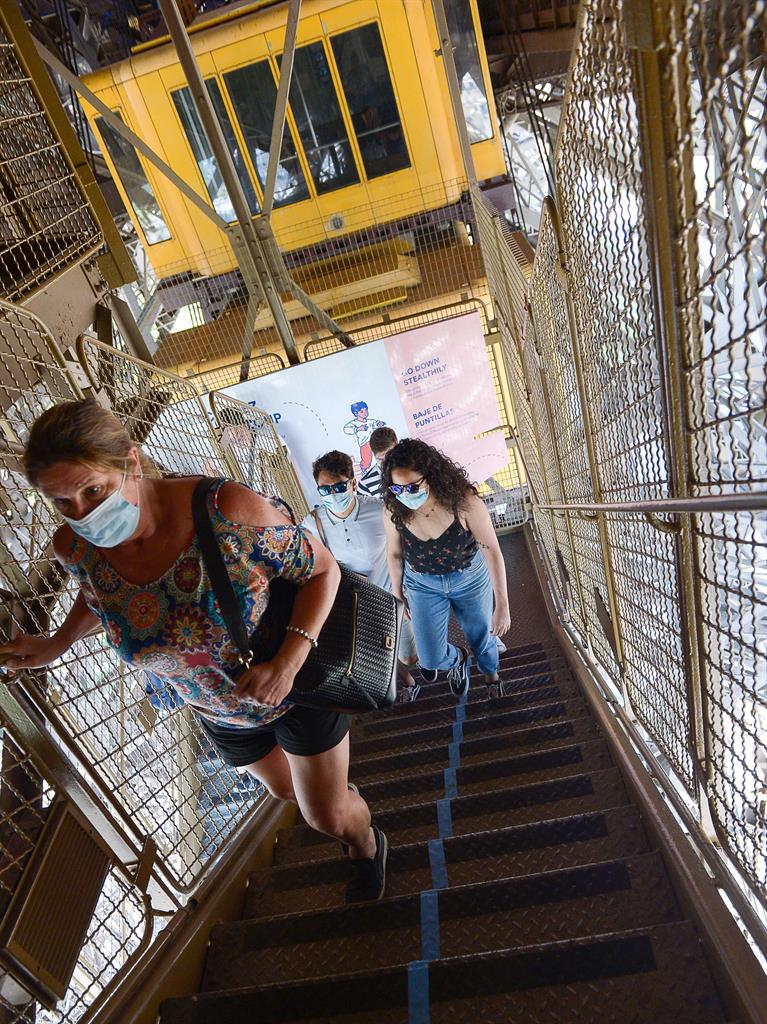 THE Eiffel Tower reopened to visitors yesterday after 104 days — its longest closure in peacetime. The Paris tourist attraction, which lost out on £24million due to the lockdown, has opened two of its three decks. But sightseers didn’t get an easy ride as the 1,063ft tower’s lifts remained closed, with visitors having to take the stairs in scorching summer weather. ‘It’s very special because it’s only the Paris people,’ said Annelies Bouwhuis, 43, visiting from the Netherlands. ‘We’ve seen a lot of Paris people enjoying their city without all the tourists.’ Sabine Peaufils, a 57-year-old Parisian, also made the climb. ‘This is a real pleasure,’ she said.

THE rapid roll-out of Covid-19 antibody testing has been called into question by leading doctors. NHS and social care staff are being offered the tests after the government bought 10million. They show if you have had the virus in the past, by detecting antibodies built up by your immune system in an attempt to fend it off. But it is not known if the antibodies give you immunity. And a group of clinicians and academics have published a letter raising concerns about the accuracy of the tests, the reasons for carrying them out and the cost. There is at present ‘no benefit’ in knowing if people have antibodies, they write in the BMJ. 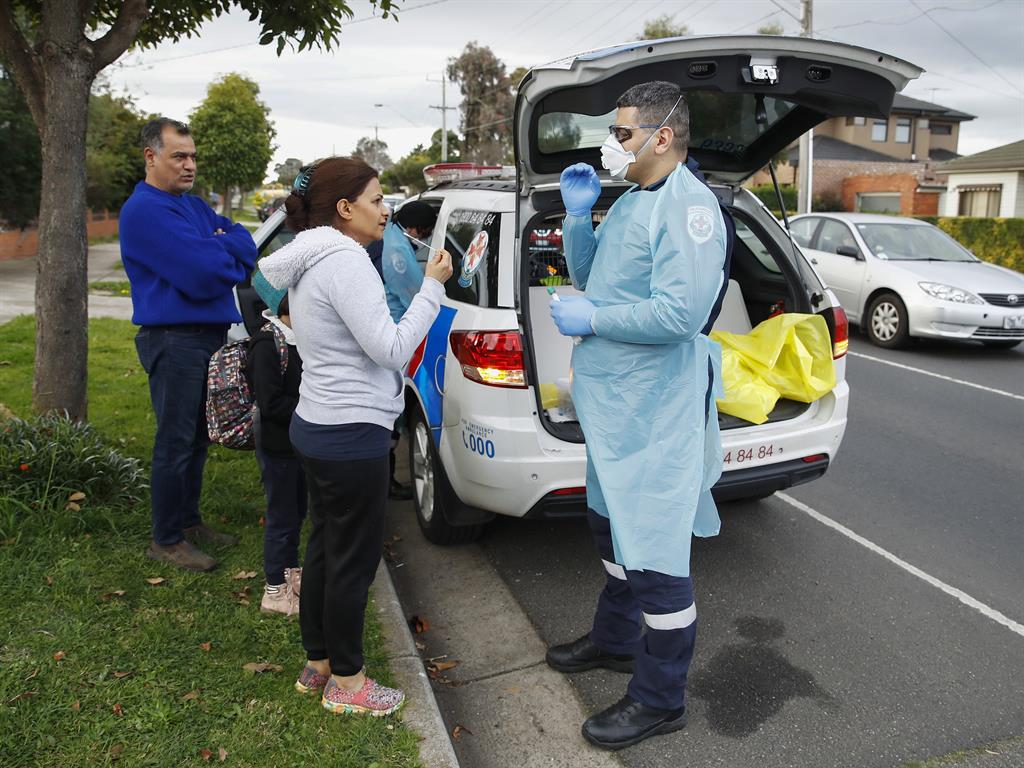 HEALTH workers in Australia plan to go door to door to test more than 100,000 residents in a coronavirus hotspot in suburban Melbourne. Victoria state yesterday reported 33 new cases, the highest daily number in more than two months. The increase threatens to undo the nation’s success in battling the virus. Australia has reported 7,500 infections and has a relatively low death toll of 104. As the programme got under way state premier Daniel Andrews said 1,000 military personnel will help to test half of all residents in ten suburbs over ten days.

New walk-in test sites hope to be on the ball…

WALK-IN virus test centres are to open in car parks and basketball courts for those with no car. Six sites are being trialled in Newcastle, Rochdale, Leeds and Slough, plus Brent and Newham in London. One is understood to be on a basketball court, and there have been reports of others in empty shops and car parks. A source at the Department of Health and Social Care said it has previously focused on sites away from town centres – but is now looking at ways to safely test ‘in the heart of communities’. ‘We want to ensure testing is available in places that are accessible and work for the public,’ said Downing Street.

A NATIONAL public transport strike is on the cards unless ministers provide ‘unequivocal assurances’ that social distancing requirements on the network will remain at two metres, a rail union boss has warned. The government’s own review has said bus and train travel is ‘high-risk’ due to the prolonged indoor contact between large numbers of travellers, said Manuel Cortes, of the Transport Salaried Staffs’ Association. From July 4 Britain will switch to ‘one metre-plus’, with two metres still advised but closer contact allowed if it is impractical to stay apart. Mr Cortes warned this was ‘reckless’ and said he would ballot members on strike action.