BRAZIL’S state governors are defying president Jair Bolsonaro over his call to reopen schools and businesses, dismissing his argument that the ‘cure’ of shutdowns to contain Covid-19 is worse than the disease. Mr Bolsonaro says the restrictions many governors have put in place will wound the economy and spark social unrest. In a television address, he said: ‘Preserve the elderly; preserve those who have health problems. But nothing more than that.’ But governors said they would continue with restrictions as his orders ran counter to expert advice and endangered lives. The revolt included Santa Catarina state, where the president got 80 per cent of the vote last election. 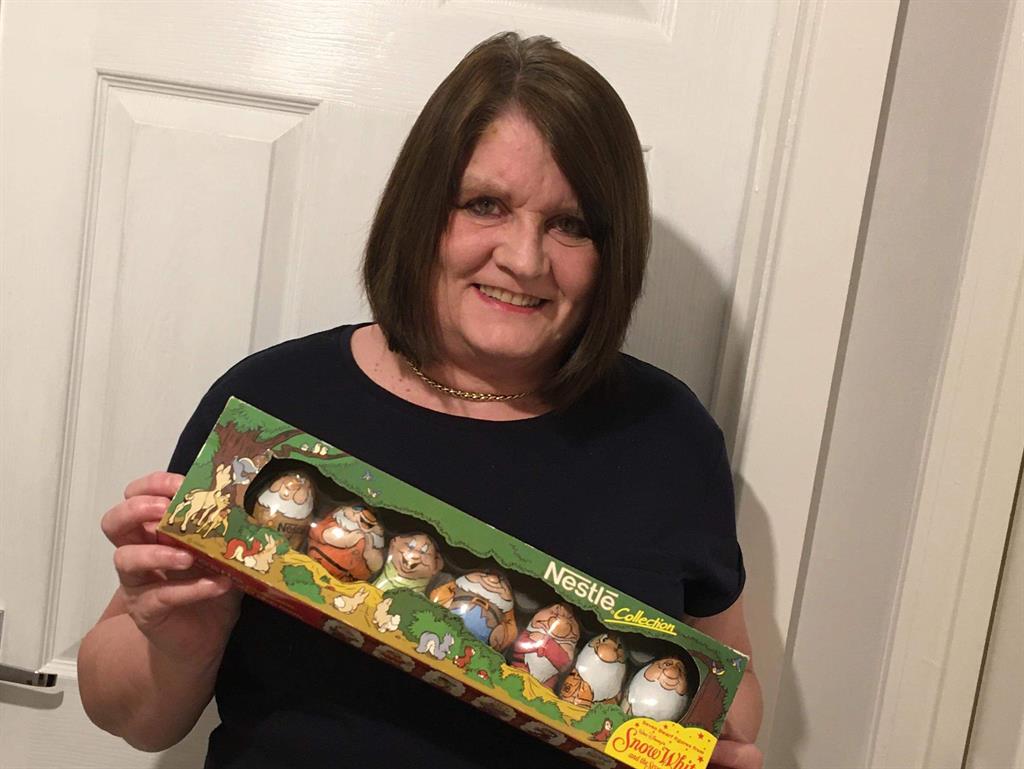 A GRANDMOTHER clearing out her kitchen cupboards ready for 12 weeks isolation found a box of Easter chocolates from 1996. Lynn Wade, 62, who has a spinal condition, was making space for provisions when she came across the packet of Snow White’s Seven Dwarfs — bought by her husband John, who died three years ago. ‘Finding them, especially at a time like this, is a nice reminder,’ said Ms Wade, of Queensferry, Flintshire, adding: ‘They were in perfect condition.’

AN 84-YEAR-OLD man has become the first UK prisoner to die after contracting coronavirus. Convicted paedophile Edwin Hillier, who was serving his sentence at HMP Littlehey, Cambridgeshire, died in hospital on Sunday. He reportedly had underlying health issues. A second prisoner — a 66-year-old at HMP Manchester who had been receiving end-of-life care -died yesterday after testing positive for Covid-19.

A kind-hearted landlady is thanking NHS workers by offering her flat for free. Kay Morgan has made her two-bedroom Airbnb property in Prestwick, South Ayrshire, available for medics on the frontline against Covid-19, so they can protect their families from the virus. The mum, 46, wanted to ‘give back’ to the NHS for looking after her dad, Douglas Macdonald, who is in hospital with an infection. She said: ‘Hopefully owners will see what I am doing and we can get people to think about doing the same. Some good has to come from all the bad that is happening right now.’

Putin: We can beat this in a couple of months 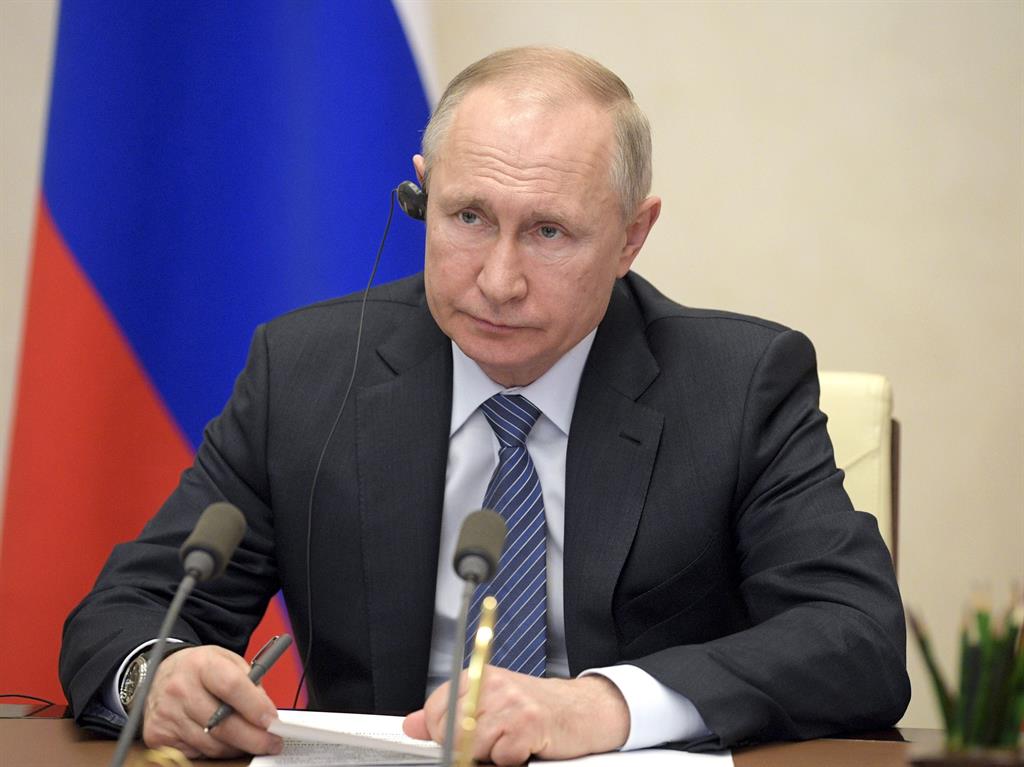 RUSSIA can defeat coronavirus ‘in two to three months’ by imposing tough measures, president Vladimir Putin has said. International flights were suspended yesterday while cafes, restaurants and most shops in Moscow will close from tomorrow. The country reported 182 new cases, its biggest one-day rise, taking the tally to 840. Mr Putin — who has shelved a vote on constitutional changes enabling him to run for office again — also said citizens would not go to work next week. The Royal Navy has revealed it spent about a week shadowing seven Russian warships in waters near the UK earlier this month. It said they were probably sent in reply to a planned Nato exercise that ended up being cancelled.

Medic’s letter of thanks to Belle as poster lifts spirits

A GIRL of six who made posters to support the NHS was overjoyed when she got a touching letter from an anonymous worker. Belle Powell, of Pontcanna, Cardiff, put pictures of hearts and rainbows in her window. She soon got a note from ‘SK’, who was about to start work in a virus ward. They wrote: ‘I was walking past your house and feeling very sorry for myself when I saw your drawing. ‘I was very scared last night and I was wondering if it was all worth it. ‘Your little drawing made it all feel better and worth it.’ Belle has now put another message in the window — reading ‘Good luck SK’.

■ CHINA is stopping foreigners entering the country to curb virus cases. The foreign ministry said the temporary ban, which excludes diplomats and some ‘necessary’ workers, is in part a response to the ‘practices of other countries’.