MACHU PICCHU has reopened after months — for one Japanese tourist. Jesse Katayama (pictured above, right), of Nara, had gone to Peru in March to see the Incan city, but his hopes were dashed when it shut due to the virus and he found himself stranded in the country. The boxing instructor, 26, has now finally been able to visit, along with the park’s head, after getting special permission. ‘This is truly amazing! Thank you,’ he said. 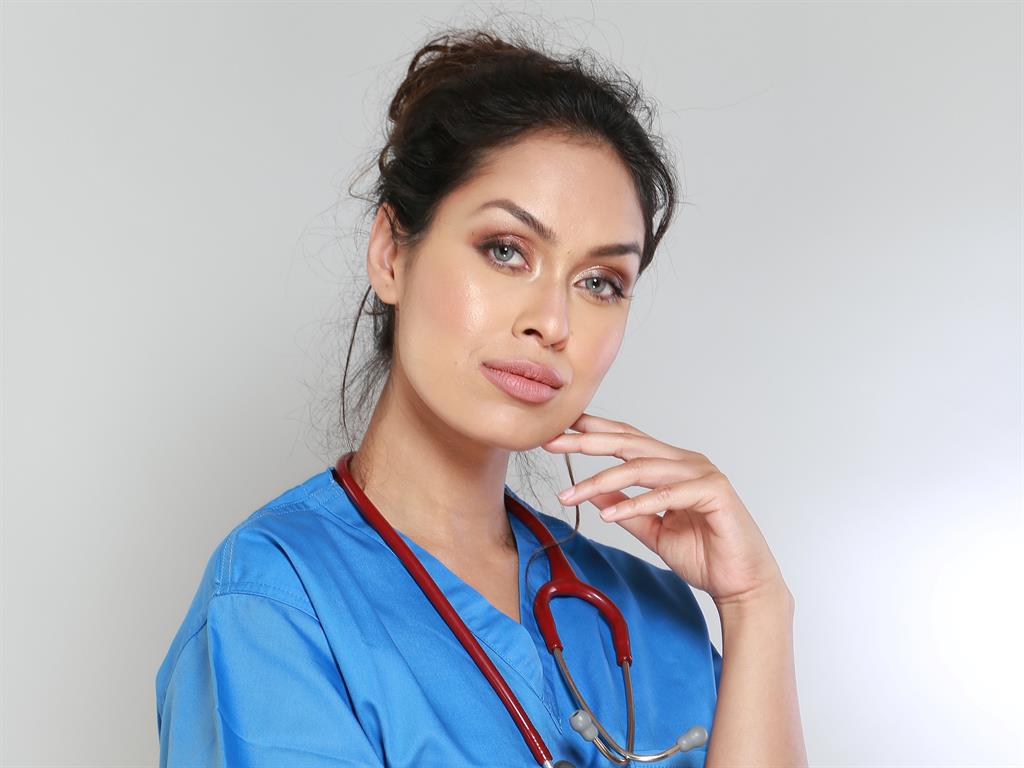 A JUNIOR doctor crowned Miss England has retained her title. Dr Bhasha Mukherjee, who won last year, will clock up a record 20- month reign after Covid-19 scuppered this year’s contest. Dr Mukherjee, 24, of Derby, completed her Miss England duties online while on the front line at Boston Pilgrim Hospital in Lincolnshire. ‘It’s an honour to continue,’ she said.

BARS in New York have swerved a Covid law that booze can only be served with meals — by ‘renting out’ cheap snacks. The food is left untouched by customers and sold again after they leave. Sales of microwaves have rocketed — as has the number of dishes named after state governor Andrew Cuomo, dubbed the ‘Drinktator’ for bringing in the law. Menu items include Cuomo chips, Cuomo chicken and governor’s mandated grilled cheese.

A LUCKLESS couple whose Las Vegas wedding dream was shattered fear their new date to tie the knot will also unravel due to Covid restrictions Lauren McCart, 27, and Sam Murray, 29, went through ‘a nightmare’ when the Thomas Cook collapse put paid to their big day in May and four honeymoon trips were also scrapped. They decided to have a smaller do nearer home in Preston on November 5 — but new rules limiting guest numbers to 15 may throw the latest plans into disarray. Lauren said: ‘You really can’t write this situation. It’s an ordeal.’

Relatives of care home residents to be ‘key workers’

RELATIVES of care home residents are to be treated as key workers in a pilot scheme to enable safe visits, the care minister has said. Helen Whately told MPs she wanted to allow visiting but ‘it must be safe’ and would not say when the scheme would start. Campaigners have called for designated relatives to receive the status, with regular tests, amid concern for isolated residents. The Alzheimer’s Society said it was ‘delighted’ to hear of the pilot.

■ FRENCH president Emmanuel Macron will address the nation tonight on measures to slow the second wave of coronavirus. His prime minister Jean Castex has refused to rule out local lockdowns with more than 1,500 Covid-19 patients in intensive care — a level not seen since late May. Paris, Marseille, Lyon, Toulouse and Lille are already on maximum alert. ‘Nothing should be off the table when you see the situation facing our hospitals,’ Mr Castex said.