ONE of the Britons who returned from coronavirus-hit China on Sunday has said he now feels ‘fine’ after a cough and sore throat led to him being put in isolation.

Anthony May-Smith is being cared for in Oxford after feeling unwell as he made his way back to England.

He travelled on the second evacuation flight carrying 11 British nationals from Wuhan to France, and then continued his journey to RAF Brize Norton in Oxfordshire.

Mr May-Smith said he had had ‘a bit of a cough and a sore throat’ in China and was put in a quarantine area with about 30 others on the initial flight from Wuhan to France.

He told Sky News: ‘When we boarded the plane in France to come to the UK, the nurse asked if any of us had had any symptoms.

‘I made myself known to her and she told me to sit away from anybody else on the flight.

‘There were people with babies on the flight and I obviously just didn’t want to be anywhere near them.

‘I feel fine now, I think it’s probably the stress of getting back and being run down more than anything.

‘I’m waiting for the test results to come back tomorrow.’

Mr May-Smith said it is ‘a little bit daunting’ when medics enter his room as they wear a face mask, are ‘all covered up, (have) four pairs of gloves and Wellingtons’.

The other 10 British nationals continued their journey to join 83 other people in isolation at Arrowe Park Hospital on the Wirral.

All those who have returned from Hubei province in China are being quarantined in staff accommodation blocks on the site.

An internal email from Janelle Holmes, chief executive of Arrowe Park, revealed by the Liverpool Echo and also seen by the PA news agency, told how Mr May-Smith fell ill.

The email said: ‘Dear all, as you know, we were expecting a further 11 people, repatriated from Wuhan in China, to arrive and join you in the accommodation block at Arrowe Park Hospital last night.

‘During the flight, one of the passengers started to feel slightly unwell, and self-isolated immediately.

‘We expect test results in the coming days, and will keep you updated.

‘None of the other 10 patients have shown any symptoms, but as a precautionary measure the 10 new guests were allocated rooms in a separate area of the facility, isolated from those already here.

‘As we have previously said, staff supporting those in the accommodation block are following strict clinical guidance and protocols to ensure everyone remains safe.’ 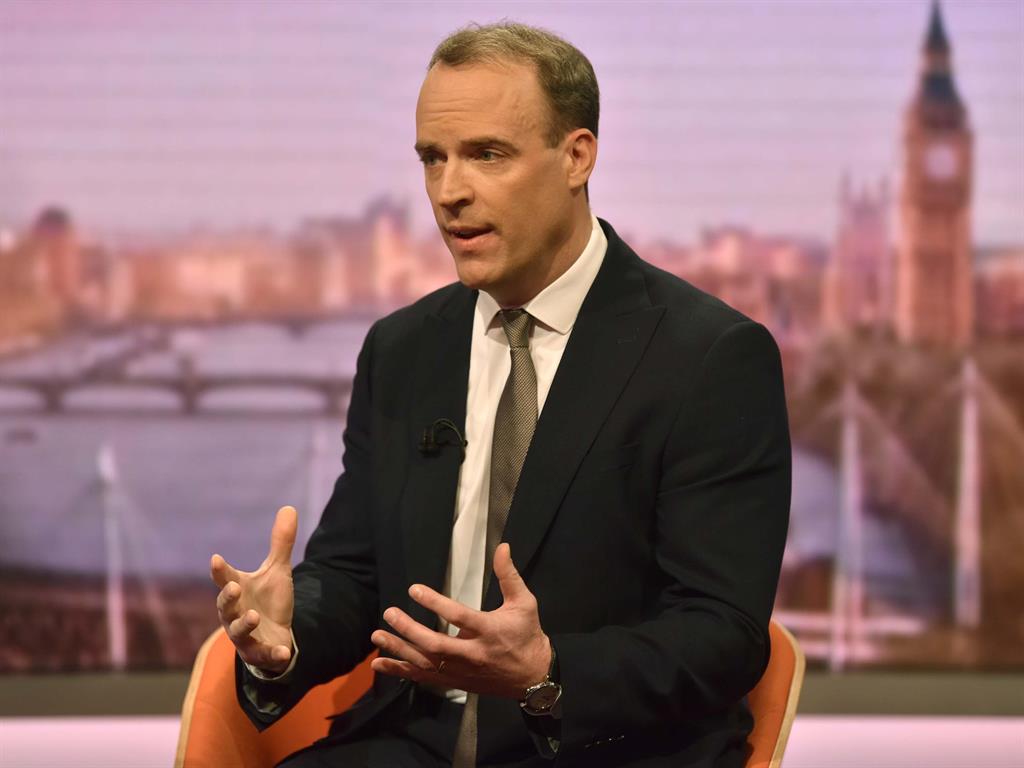 The Department of Health said today that 326 UK tests for coronavirus have concluded, of which 324 are negative.

Two people, a University of York student and one of their relatives, continue to be treated for coronavirus in the specialist infectious diseases unit at Newcastle Royal Victoria Infirmary.

Officials are still trying to trace 239 people who travelled from Wuhan to the UK before travel restrictions came into force.

It comes as the British Embassy in Beijing tweeted that the last flights from China to the UK for British nationals are set to leave this week.

It said flights will be run by ‘partner countries’ and any British national and their immediate families, including those with non-UK passports, must make themselves known if they wish to travel.

‘These may be the last flights for foreign nationals out of Hubei,’ the message said.

Separately, officials said there are no plans to introduce a US-style travel ban on foreign nationals who have recently been in China entering the country.

Sources said that the UK would continue to follow the advice of the World Health Organisation (WHO), which does not advocate such bans.

The Chinese government has accused the US of causing ‘panic’ in its response instead of helping.

In other countries, there are more than 150 confirmed cases and one person has died in the Philippines.

Health secretary Matt Hancock (pictured above) was due to update MPs this afternoon in a statement to the Commons.

Earlier today, Mr Hancock announced that £20million of UK government funding is being put towards the development of a coronavirus vaccine.