JEREMY CORBYN has criticised the decision to strip Shamima Begum of her British citizenship and said she should be permitted to return to the UK to face questioning.

Home secretary Sajid Javid made the move after the teenager (pictured below), who fled London aged 15 to join Daesh’s self-proclaimed caliphate in Syria, said she wanted to return to the UK with her newborn son.

The Labour leader today criticised Mr Javid’s action as ‘very extreme’ after diplomatic tensions broke out with Bangladesh denying the 19-year-old had citizenship in the nation she has apparently never visited. 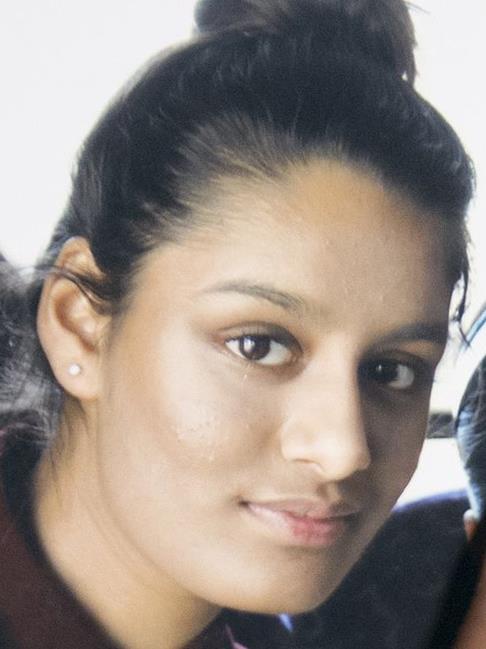 Mr Corbyn told ITV News: ‘She obviously has, in my view, a right to return to Britain.

‘On that return she must obviously face a lot of questions about everything she has done and at that point any action may or may not be taken.

‘But I think the idea of stripping somebody of their citizenship when they were born in Britain is a very extreme manoeuvre indeed.

‘Indeed, I questioned the right of the home secretary to have these powers when the original law was brought in by Theresa May when she was home secretary.’

Mr Javid has defended his move and insisted he would not leave an individual stateless — which is illegal under international law — after Bangladesh denied she had citizenship there.

A statement from the nation’s foreign affairs minister Shahriar Alam also said there is ‘no question’ Ms Begum, who is of Bangladeshi heritage, could enter the country.

Mr Javid’s move came amid heated debate over whether the teenager should be able to return to the UK after she was found in a Syrian refugee camp with the terror group’s reign nearly over.

The Muslim Council of Britain has warned Mr Javid’s move heightens fears of ‘a two-tiered citizenship scheme, sets a dangerous precedent and demonstrates an abdication of responsibility’.

While many do not want to see Ms Begum return to the UK, others have argued she should face prosecution for her actions, and attempts at deradicalisation. 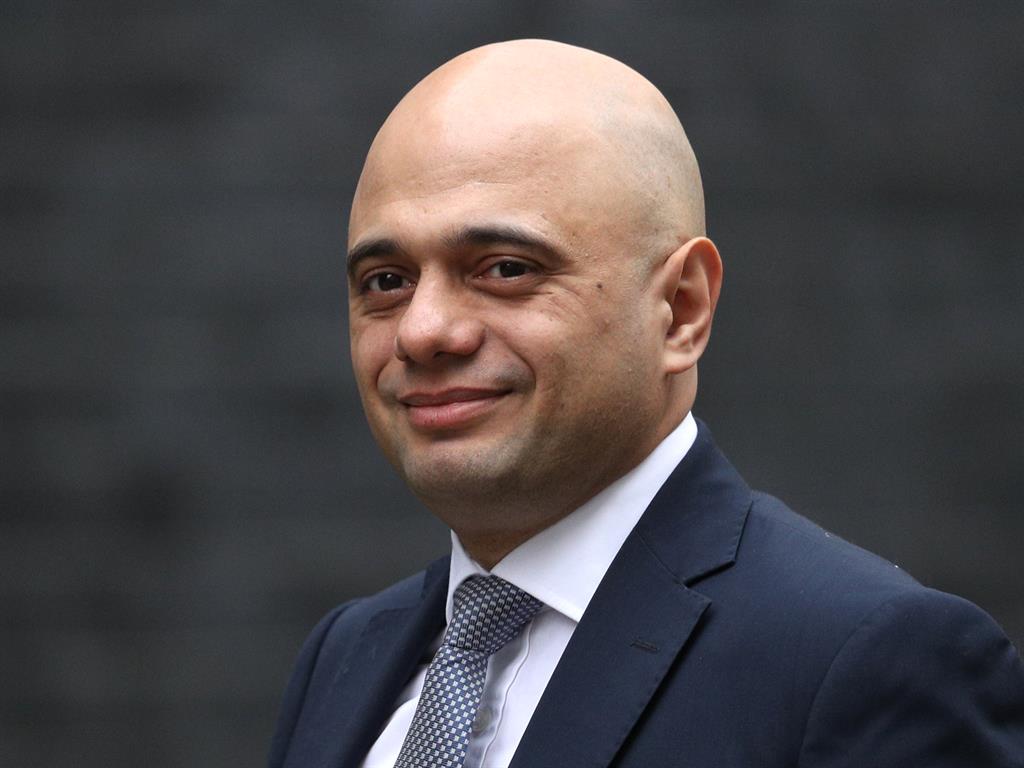 The Begum family’s lawyer Tasnime Akunjee said he would be considering whether she has been left stateless as he prepares an appeal.

He said she was born in the UK, has never had a Bangladeshi passport and is not a dual citizen, which was confirmed by the Bangladeshi minister.

Mr Alam added: ‘So, there is no question of her being allowed to enter into Bangladesh.’

Ms Begum, one of three schoolgirls to leave Bethnal Green to join Daesh in 2015, has called the decision ‘a bit unjust on me and my son’.

Asked about the situation on ITV’s Peston, Mr Javid (pictured above) said: ‘I’m not going to talk about an individual, but I can be clear on the point that I would not take a decision and I believe none of my predecessors ever have taken a decision that at the point the decision is taken would leave that individual stateless.’

He also suggested to the Commons that action to bar her from returning will not impact her son’s rights.

‘If a parent does lose their British citizenship, it does not affect the rights of their child,’ he said.

The British Nationality Act 1981 provides the home secretary with the power to strip people of citizenship if it is ‘conducive to the public good’.

Independent adviser Sara Khan said: ‘The government has to recognise the unease felt by a wide range of people about decisions of this kind, not least those from minority communities with dual nationality.

‘It has to build trust in its approach, because Islamist extremists will exploit alienation and grievance to turn people against their country.’