SIR EDWARD HEATH would be questioned over allegations he raped and indecently assaulted boys as young as 10 were he alive today, a controversial police report says.

And Lord Macdonald QC, a former director of public prosecutions, accused police of ‘covering their backs’ at the expense of a man who can no longer defend himself.

The investigation, Operation Conifer, concluded that seven of the claims would have been sufficiently credible to justify questioning Sir Edward under caution.

The two-year, £1.5million inquiry does not address the question of Sir Edward’s guilt or innocence because its remit was to see if there was enough evidence to interview

The report reveals that most of the alleged victims were boys aged from 11 to 15. The allegations range from 1961, when Sir Edward was in the Macmillan government, to 1992, when he was in his 70s.

Operation Conifer was launched in 2015 after Sir Edward was named as a suspect in an investigation into historical child sex abuse.

Police have not found any evidence to suggest ‘opportunities were missed’ to investigate him while alive.

The inquiry has proven controversial since it began when a senior police officer made a television appeal outside Sir Edward’s former stately home, Arundells in Salisbury, urging potential victims to come forward.

Yesterday Lord Hunt of Wirral, chairman of the Sir Edward Heath Charitable Foundation, and Lord Armstrong of Ilminster, former cabinet secretary, said in a statement: ‘The Wiltshire Police report is profoundly unsatisfactory because it neither justifies nor dispels the cloud of suspicion.’ 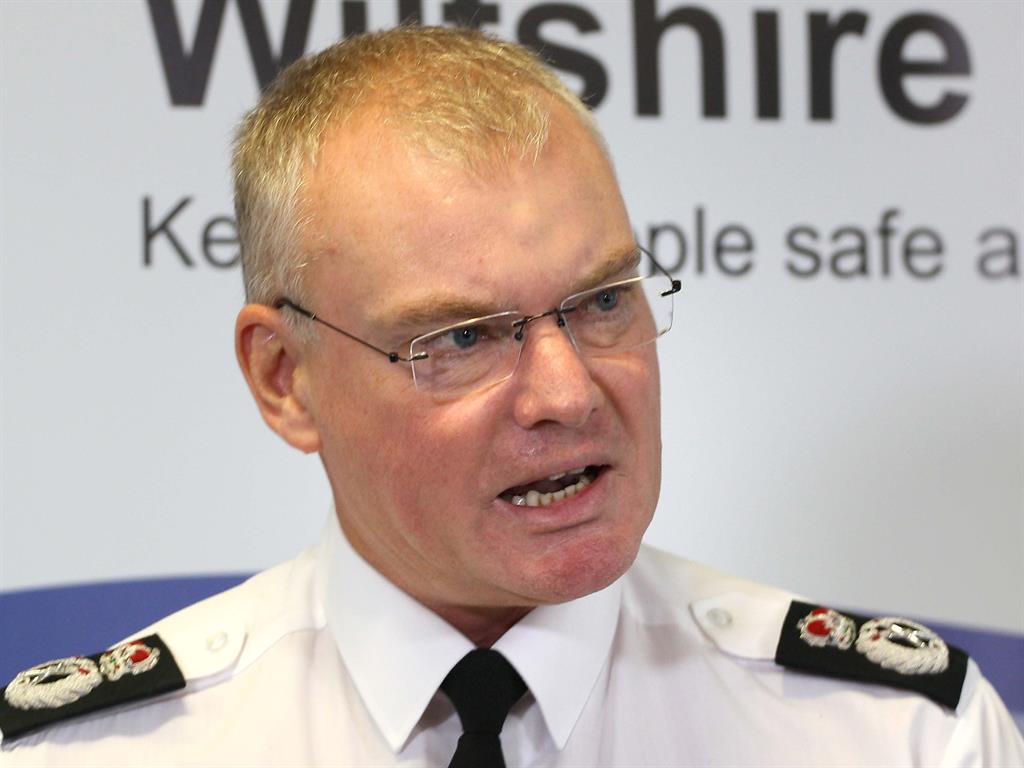 Wiltshire Chief Constable Mike Veale (pictured) defended launching Operation Conifer. But he did not believe there was a need for a judge-led review of allegations ‘from a significant number of people’.

He said: ‘It would be an indefensible dereliction of my public duty as a chief constable not to have investigated such serious allegations against a former prime minister, even though he is deceased.’

Sir Edward, prime minister from 1970-1974, was the most high-profile political figure to be linked to child sex abuse allegations that swept across Westminster.