A COPPER has been banned from the police for life — after stealing seven fry-ups from the canteen in the first week of his new job.

PC Jamie Larman took the meals at a training centre despite knowing he wasn’t allowed them, as he lived less than 20 miles away.

He was caught after another Thames Valley Police (TVP) officer heard him say: ‘I’m not entitled to this, but I should be, I only live just outside the boundary.’

Officers and staff at the facility near Reading, Berkshire, can enrol to stay on-site and receive complimentary meals if they live more than 20 ‘crow’ miles away from the base.

But those who live closer have to pay for their food — something PC Larman knew full well, a misconduct hearing was told.

The ex-officer later claimed that he had nicked the food to ‘build rapport’ with colleagues, which the force’s top brass dismissed as ‘nonsense’.

He is now banned from ever applying for a job in any police force in Britain again. 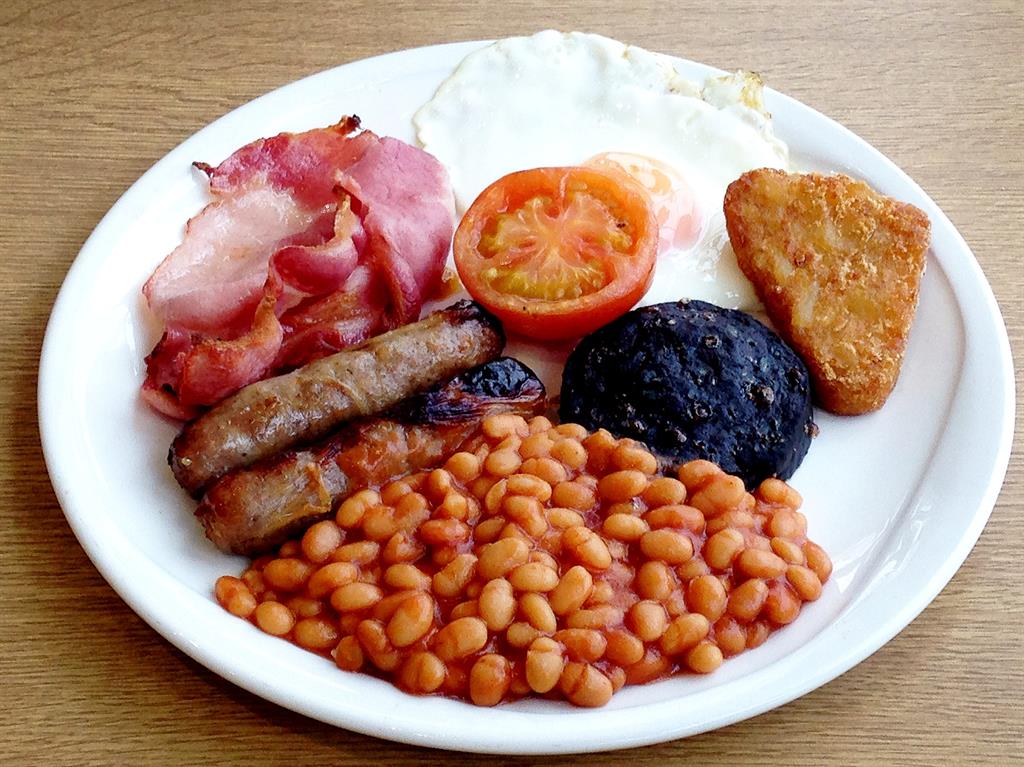 PC Larman had been a police community support officer (PSCO) since May 2019, before starting his new role as a constable in January 2020.

But two weeks and four days into training, after he was challenged about stealing breakfasts, he quit.

Documents also revealed that the ex-officer was given a warning last year when he was caught nicking food before a training day as a PSCO.

TVP’s chief constable John Campbell told the hearing: ‘He states that the reason for his actions were to build rapport with colleagues, who met early for breakfast ahead of training.

‘I consider this nonsense. He could have fulfilled this objective by paying for his own food and not stealing from TVP.

‘It was not a “mistake”, as he suggests — it was wilful and dishonest. He has no place in TVP.’