YOU don’t often hear singers like Natalya Romaniw tackling the role of Mimì, the consumptive heroine of La Bohème. Usually you find sweet warblers with pretty-pretty voices. Romaniw is most definitely not such a canary. Her voice is magnificent, and built on an epic scale. It’s full of incredible reserves of power, with a shining warmth, and she’s a talented and compelling actress too.

If she isn’t a Wagnerian-in-the-making, I’ll eat my own magic sword

But if you’re expecting the usual gentle little chirruping, you’re in for a thrilling, joyous shock. With a voice like that, it’s easier to imagine she’d give the Grim Reaper a biff on the nose and leap up from her deathbed to run a marathon. All without breaking sweat. If she isn’t a Wagnerian-in-the-making, I’ll eat my own magic sword.

Something similar occurs with Nadine Benjamin as the flirtatious courtesan Musetta. Her voice is also remarkably expansive, with fabulously broad rich tones, and her top notes soar like eagles. One does find singers with such big voices as Musetta, but not often — and it’s a rare treat.

The rest of the production is good, but not quite so arresting. Handsome tenor Jonathan Tetelman is a sweet-voiced Rodolfo, and Nicholas Lester a fine Marcello, and they both show good stage skills in Jonathan Miller’s production, which neatly updates the action to 1930s Paris. Bistros, garrets, little cardigans — think of those early Robert Doisneau photos and you get the idea. Conductor Alexander Joel keeps things super-lively in the pit too. 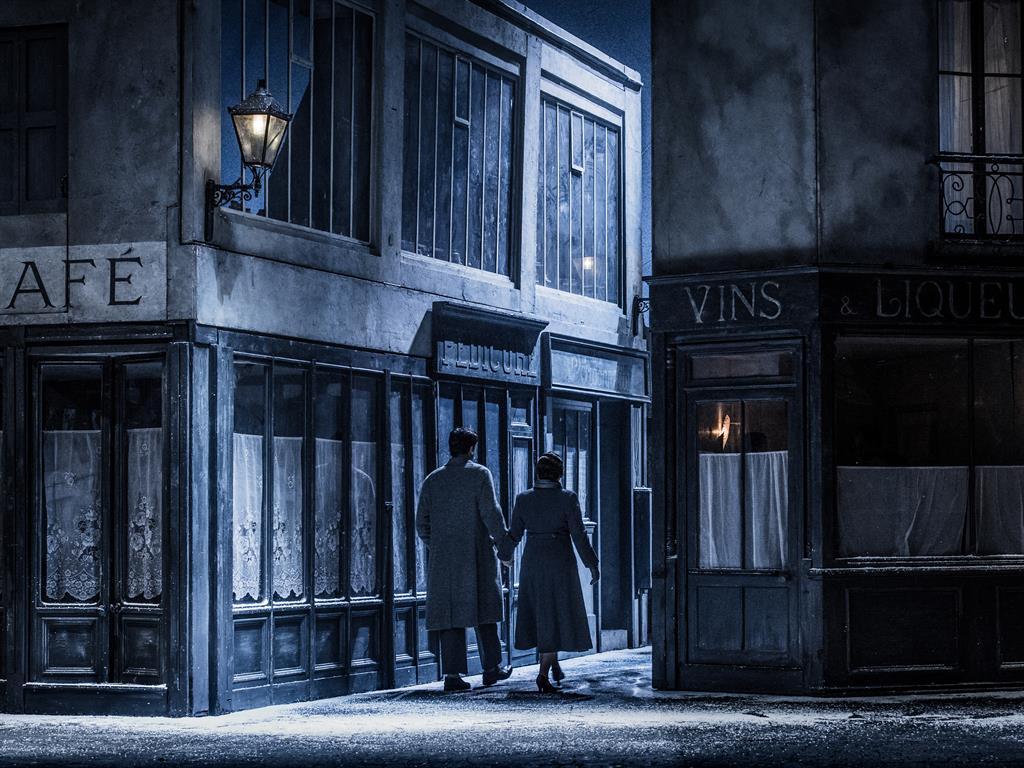 It’s all good. But to have two real rafter-rattlers in the same show? Now that’s great.

■ La Bohème is in repertory until February 16, www.eno.org