BACK in 2008 I went to the launch of the SuperSmoker, an electronic alternative to smoking disguised as a cigarette, which was promoted as a healthier and cheaper way to get a nicotine hit while sticking two fingers up at the smoking ban. This technological take on smoking turned out to be about as palatable as licking an orangutan’s armpit.

Since then e-cigarettes — or vaping devices — have become available in all shapes and guises, from fruity flavoured cigalikes that emit face-obscuring vapour to Bluetooth units for puffing away to your favourite playlist.

As its popularity has increased, one thing that’s stayed consistent is vaping’s ability to court controversy and divide opinion. Some health experts claim it’s a healthier way to help smokers quit. Others, however, strongly assert that we don’t know enough about the long-term effects to make such claims. Following the UK Vaping Industry Association’s (UKVIA) Vaping Industry Forum earlier this week — the aim of which is to drive awareness and, ultimately, promote a smoke-free future by encouraging smokers to quit through vaping — we dive into both sides of the debate.

All in favour say ‘I’ 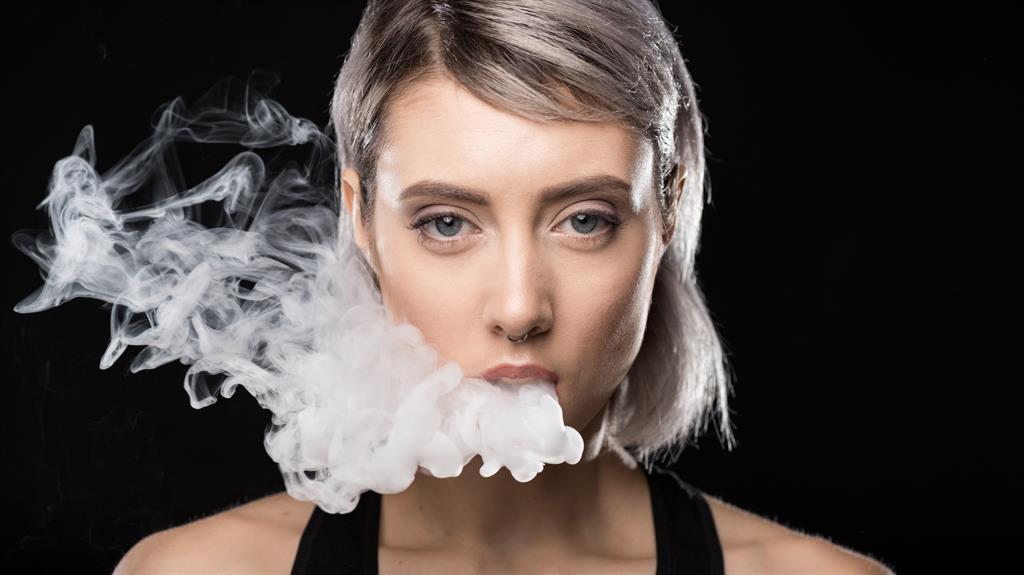 According to a survey by Action On Smoking And Health, the number of vapers in the UK topped more than three million people for the first time last year. That’s four times the number that vaped in 2012 — and this newfound habit has been hailed for helping smokers quit or cut down completely.

Its quitting potential has been backed by public health bodies from the Royal College of Physicians to Cancer Research, who say e-cigarettes pose only a fraction of the risk compared to smoking. And to counter fears about safety, the government is trying to convince the UK’s smokers that vaping is not as harmful.

A report from Public Health England (PHE) says vaping is 95 per cent less harmful than tobacco and suggests anyone struggling to quit smoking should try switching while also seeking professional help. That’s a point it hammered home in a short video revealing the toxic chemicals and tar inhaled by an average smoker compared to only a trace of residue released from the same nicotine intake through vaping.

Of course, vaping isn’t risk-free. A study published in Environmental Science & Technology identified harmful emissions in vapour, including possible carcinogens and irritants, though at a much lower level than conventional cigarettes. Ex-smokers are seeing the benefits, though: a study commissioned by the UKVIA found 68 per cent of smokers didn’t think they’d quit before vaping came along, despite having made other attempts to do so, while 47 per cent of vapers feel healthier.

Crusading for a smoke-free society, Dr Christian Jessen, a keynote speaker at the Vaping Industry Forum, says that despite clear advice from public health bodies and mounting research about the positive impact of vaping, the medical profession is still reluctant to encourage smokers to switch.

‘I’d like to see my profession include vaping in any consultation they have with a patient about giving up or cutting down on smoking,’ he says.

PHE warns that unsubstantiated studies about the risks of chemicals in e-cigarettes may be putting people off. An example of this is the suggestion that vapes can cause ‘popcorn lung’ due to a chemical known as diacetyl, which at very high levels of exposure has been associated with serious lung disease bronchiolitis obliterans, which causes people to struggle for breath. However, diacetyl is banned as an ingredient from e-cigarettes and e-liquids in the UK.

Stuart Gale, chief pharmacist and owner of oxfordonlinepharmacy.co.uk, says the main concern is that vaping is now seen as a ‘safe’ alternative.

‘True, vaping is acknowledged as being safer than smoking traditional cigarettes, but those who vape are still ingesting nicotine,’ he says.

The Federal Institute for Risk Assessment in Berlin argues that while e-cigarette users don’t inhale the cancer-causing chemicals associated with tobacco, the devices are not free from health effects. 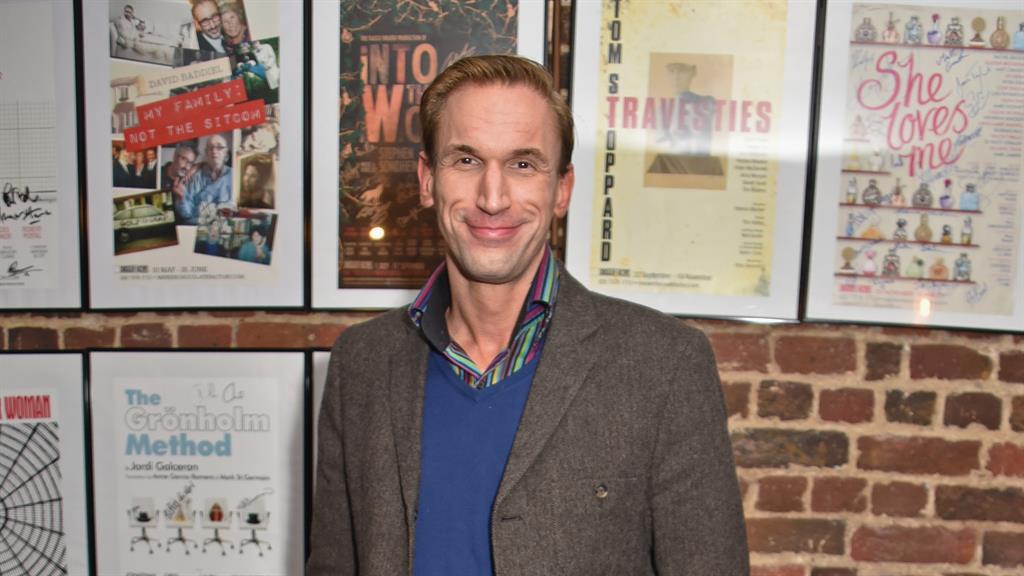 ‘Nicotine is highly addictive — various studies show it may be carcinogenic,’ says Gale. ‘It decreases the immune response and impacts on reproductive health, and it increases blood pressure and heart rate.’

Even when vapour is nicotine-free, it could carry other heart health risks from microscopic pollutants absorbed into the body’s circulatory system.

Experts agree we need longer-term studies on the effects of e-cigarettes, particularly regarding cardiovascular disease. Professor Martin McKee of the London School of Hygiene and Tropical Medicine has criticised health officials for ‘promoting’ e-cigarettes despite evidence of their harmful nature.

‘We haven’t had e-cigarettes for long enough to know the true effects,’ he says. ‘But when we look at the evidence we do have, there’s enough grounds for serious concerns.’

Research by Maryland’s National Center for Biotechnology Information suggests that chemicals in vape liquid, including propylene glycol, can be harmful and lead to irritation of the upper respiratory tract that can impact the lungs. They also indicate that some e-cigarette brands release cancer-causing aldehydes.

‘While vapes may be positioned as an aid to stop smoking, these are not medical products and as such there is no associated quality control or regulation that one might expect from a product associated with health,’ says Gale. ‘You just have to look at the liquids themselves, which have been found to contain formaldehyde and other toxins that can cause lung cancer.’

Studies by the Karolinska Institute in Stockholm suggest smoking e-cigarettes with nicotine can cause arteries to stiffen in a similar way to tobacco, and the US Food and Drug Administration warns that nicotine-induced seizures could be a side effect of vaping, following at least 35 reports following e-cigarette use.

Anti-tobacco campaigners have also accused firms of enticing the young.

‘The more vaping is positioned as a “safe alternative” to smoking, the more young people are likely to take up the habit in the belief that what they are doing will not damage their health,’ says Gale.

‘This is far from the case. If we look at the available kit and the sugary sweet flavours, it’s clear younger users are a key target market.

While there’s growing evidence to support the view that vapes carry a fraction of the risk of smoking, research also points to long-term exposure posing a substantial potential risk to health. To vape or not to vape? It remains an extremely divisive question.

A quick lesson in vaping 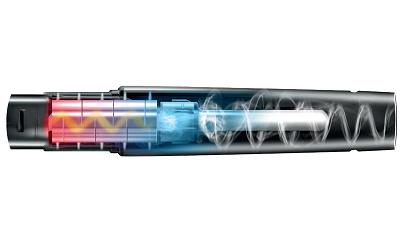 ELECTRONIC cigarettes, known as e-cigarettes or vapes, are battery-powered devices that emit inhalable vapour. They mimic the action of smoking, offering nicotine (in most cases) without the toxic effect of tar or carbon monoxide — two of the most damaging elements in tobacco smoke. They provide a technological solution to tobacco dependency through which the user can control nicotine consumption while getting the same sensation and hand-to-mouth action as they would from actually smoking. A rechargeable battery in the device powers a heating element known as a coil to vaporise e-liquid, which usually comes in cartridge or tank form. 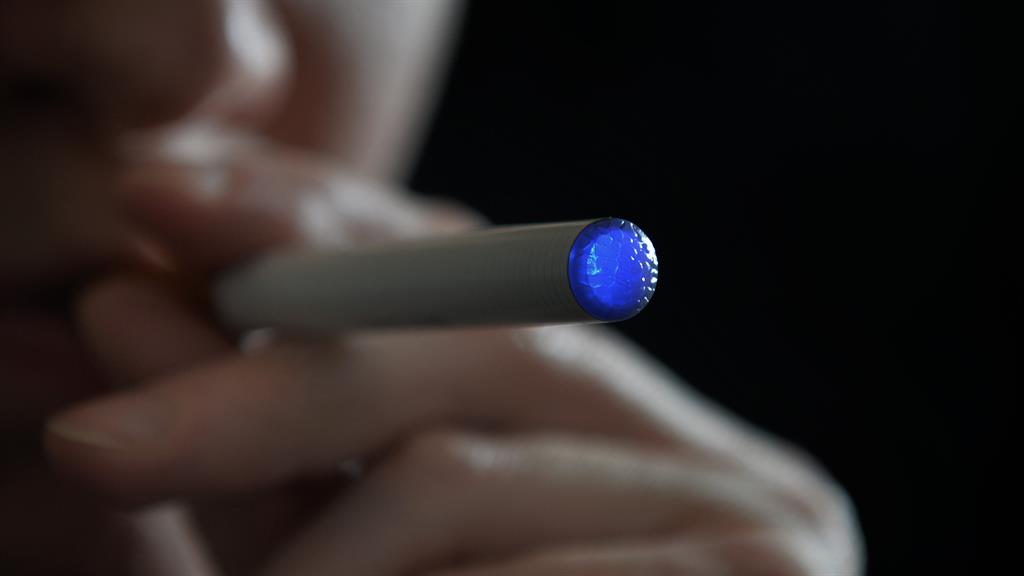 This term is used for cigalikes, fuss-free devices that are similar in shape to the real thing. They are typically available in disposable one-piece designs or rechargeable two-piece forms with replaceable cartridges. 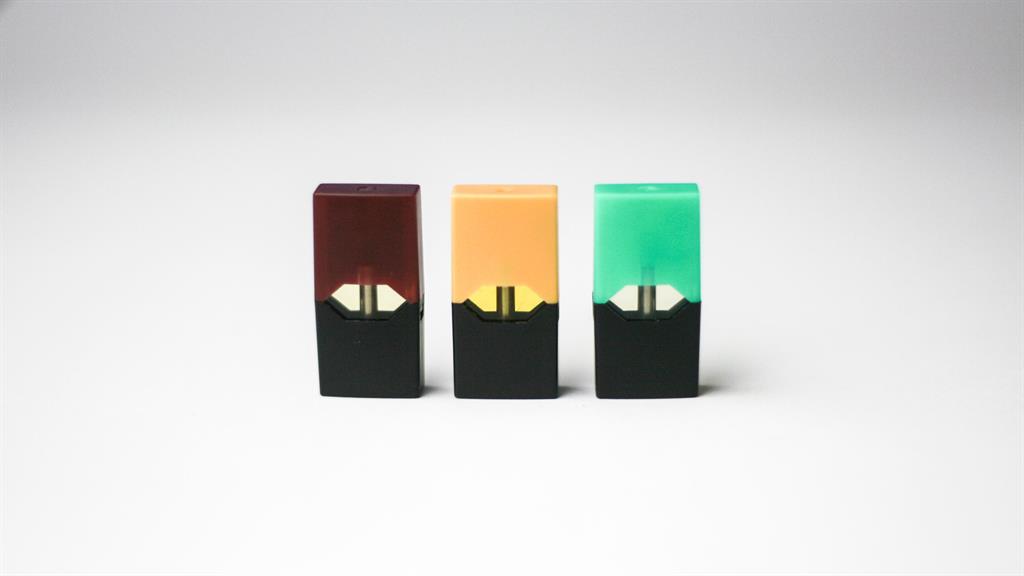 One of the latest types of vapes, a pod vape is an easy-to-use two-piece unit, with a battery and a replaceable, often refillable pod that’s inserted into the body of the device. Typically bigger than an e-cigarette. 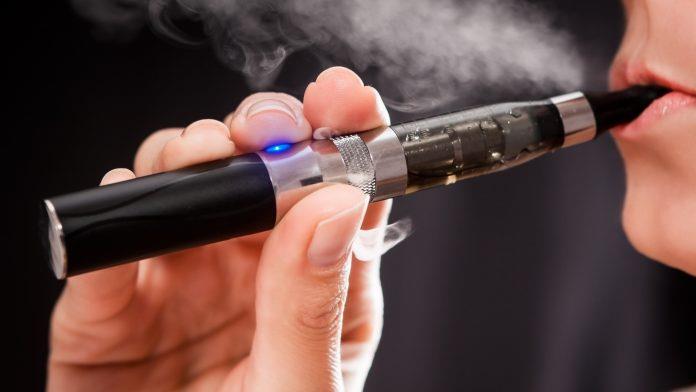 Shaped like a pen or small tube, vape pens have a dedicated tank to store e-liquid and replaceable coils. These can be detachable or come in an all-in-one design. However, the batteries are often limited for vape pens. 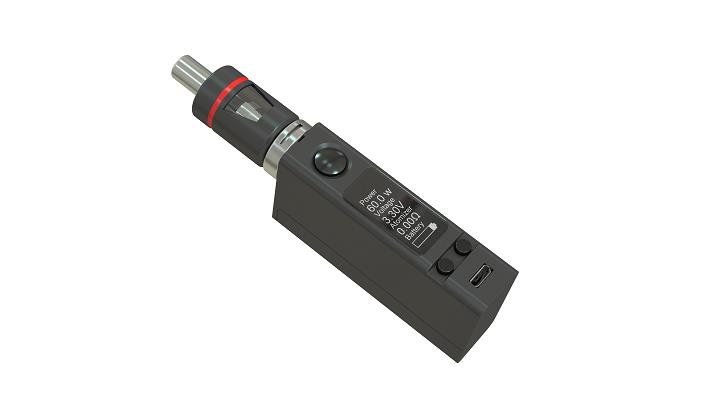 Targeted at the more advanced vaper, box mod kits are much larger devices that usually offer settings and features like variable wattage or temperature control. They also tend to have better performance and longer battery life. 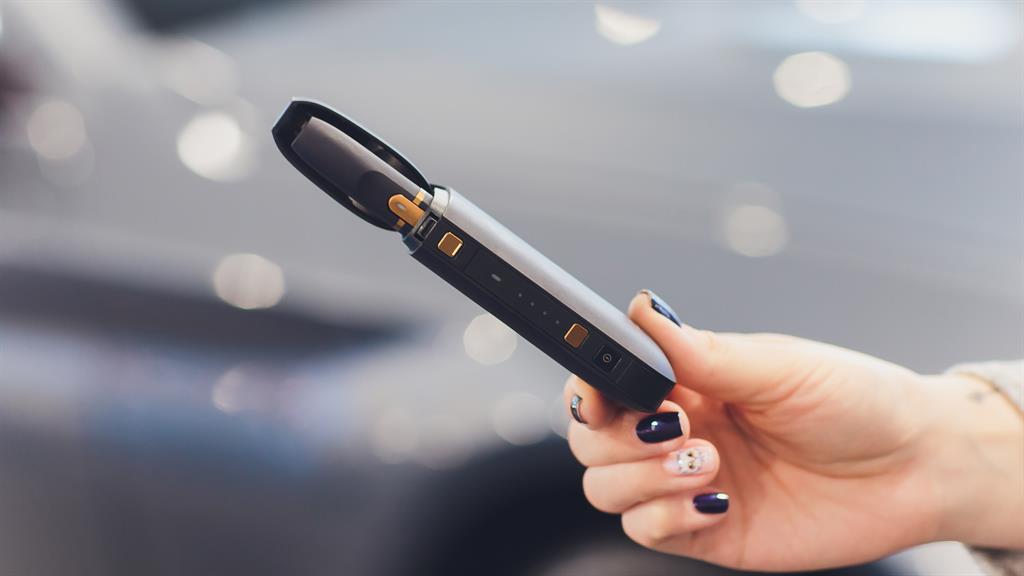