For those who prize superior sound quality, even when on the go, it can quickly become a matter of how much weight you’re willing to carry. Praise be, then, to Duolink, who have created an all-in-one speaker that can switch between three separate modes (party, duo and solo) seamlessly and with no loss in quality (main picture). Party mode is a bass-enhanced portable speaker, duo mode has the speaker split in half to produce stereo sound and solo mode is two wireless earbuds hidden within the speaker for use on the move. Light, stylish and with decent battery life, it’s got the markings of a brilliant portable speaker. £76, duolinkgo.com 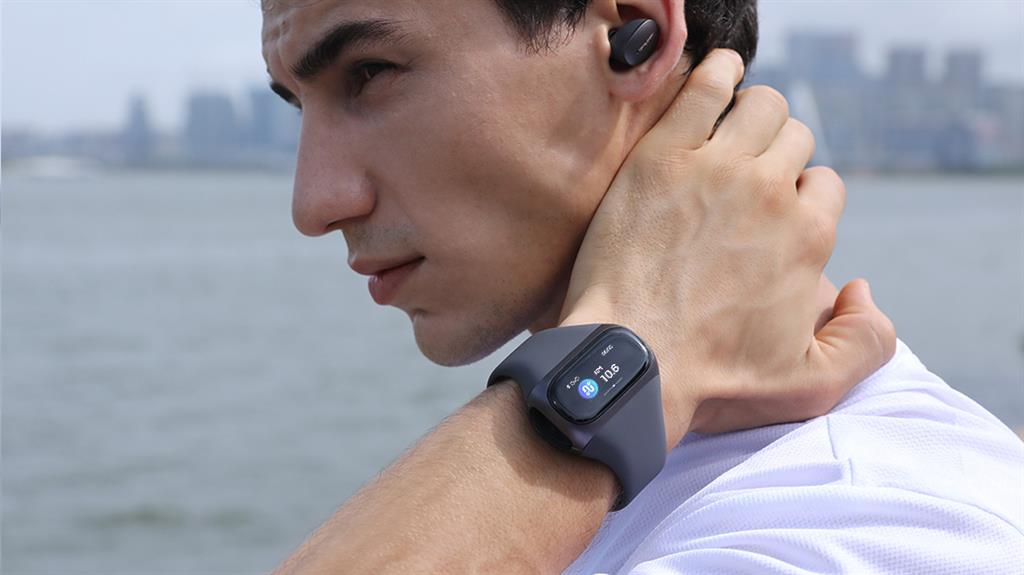 Never lose track of your wireless earbuds again with this clever fitness wearable with built-in earbuds that slot into the side of the band. You simply push on the bud to pop it out, use the smart band (or the associated app) to listen to music/take calls and, best yet, the band itself acts as a charging case, meaning your buds will never run out of juice while you’re on the go. Fitness buff? The Wearbuds Pro can track heart rate, steps and distance with its built-in seven-axis accelerometer, too. Aipower had its first crack at this idea in 2019 and is now promising to refine its vision with this Pro edition. From £83, myaipower.com, indiegogo.com 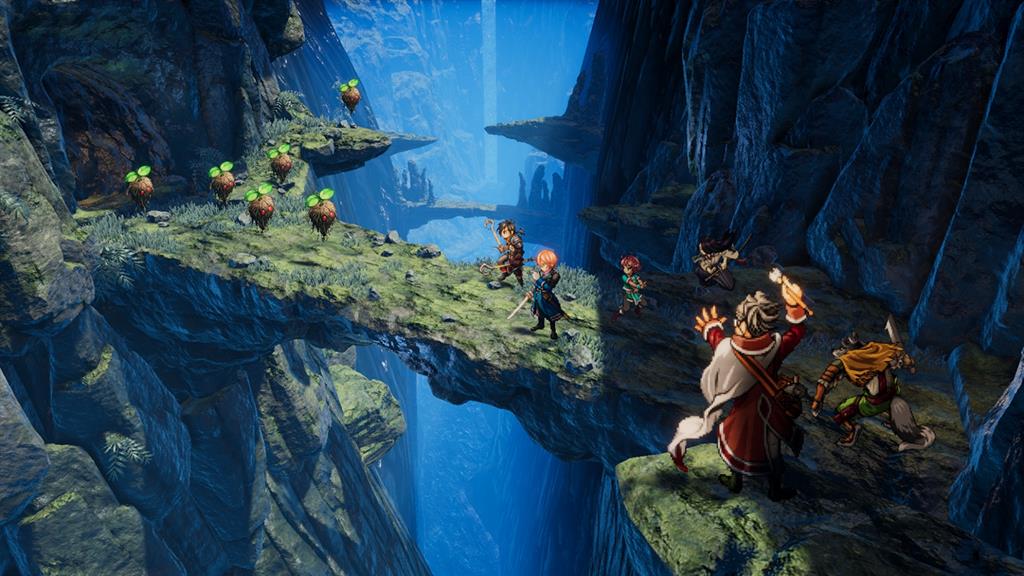 Today is your last chance to back one of the more exciting video game crowdfunded titles in recent years. Eiyuden Chronicle: Hundred Heroes is a spiritual successor to the long-dormant JRPG franchise Suikoden (of which there hasn’t been a mainline sequel since 2006) and is being developed with many of the key creators from that famous series in tow. Expect gorgeous art design, an epic story and a cast of over 100 unique heroes to take along for the ride. Fans of the genre will be in heaven when this one launches for next-gen systems in, at the earliest, 2022. From £29, kickstarter.com 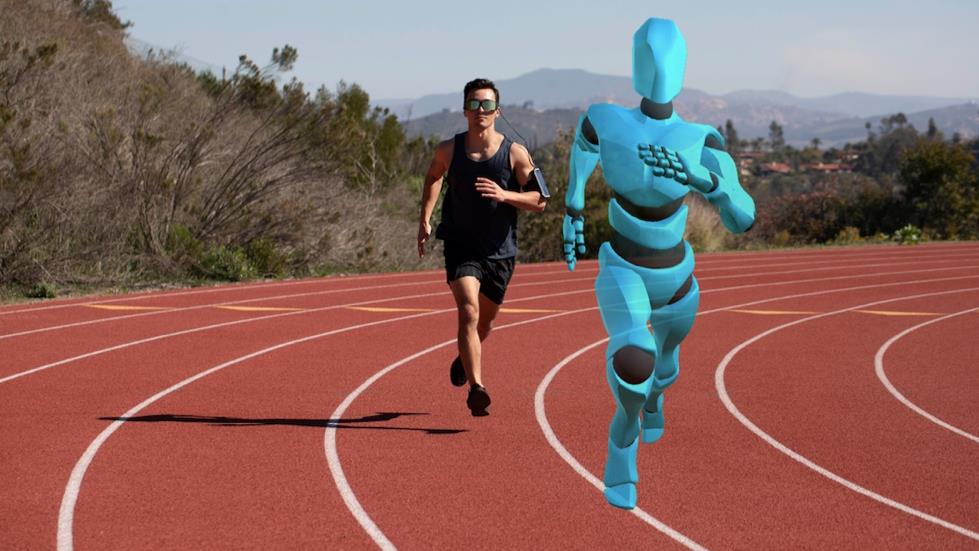 Started running over lockdown? Looking for a fresh and interesting way to push yourself to even greater times? You might be interested in the Ghost Pacer — the world’s first holographic headset for runners. Simply slide on a pair of mixed-reality glasses (the titular Ghost Pacer) and you’ll be able to transpose a 3D avatar on to the world around you to try and keep pace with in real time. How does it work? Set your route and the speed on the app, and the avatar will follow that route. You can even try and beat your own and your pals’ best times by downloading past runs. From £175, ghostpacer.com