SMARTGLASSES conjure up all kinds of images, from Geordi La Forge’s visor in Star Trek: The Next Generation to Tony Stark’s EDITH shades in the Avengers universe. We aren’t quite at this level of sophistication just yet but glasses are getting smarter and augmented reality and camera-laden specs are back in the limelight after the failure of Google Glass.

The ultimate aim? To change how we interact with the world and each other by looking through lenses to access an array of information. The latest smart specs prove there is life after Glass but be warned — your bog-standard glasses will seem talentless after reading this. 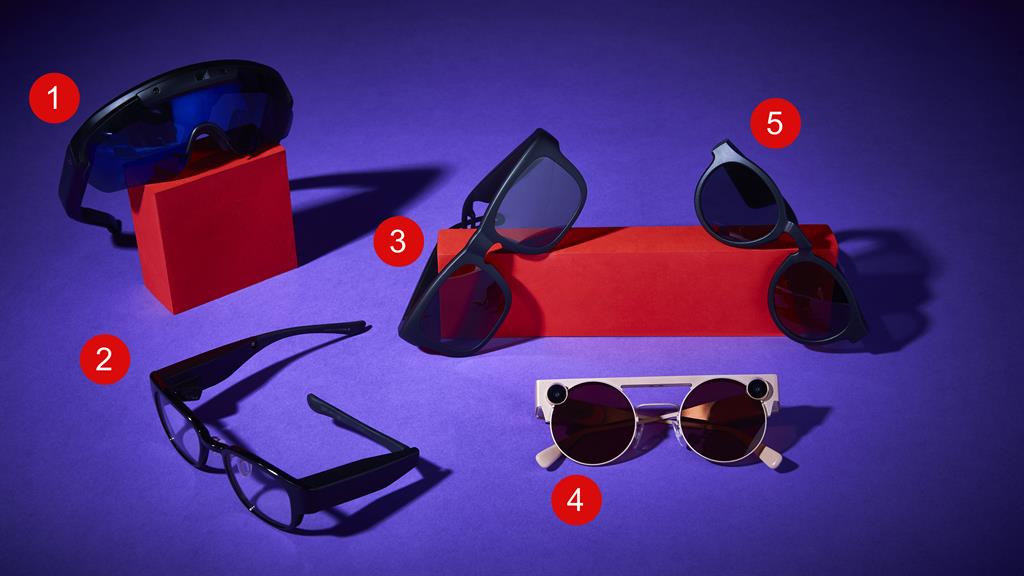 Standard cycling glasses aren’t fussed about fashion either, so maybe this explains why Raptors’ futuristic-looking AR specs make anyone wearing them look like a poor man’s Robocop. But style isn’t the aim here, it’s all about the heads-up display projecting real-time stats like speed, cadence, distance and power into the right corner of a cyclist’s periphery.

It does this via an OLED-based projector that beams a brilliantly clear display on the inside of the lenses that won’t obstruct your view. You can also get audible updates via the speakers in the arms and transfer music to the in-built storage for a riding soundtrack that doesn’t block background noise.

Control is simple. Swipe and tap along the right arm to toggle through information and trigger various features, while location information comes from built-in GPS. If you don’t fancy that, you can piggyback off your phone. Connecting accessories like speed/cadence sensors and heart-rate monitors isn’t an issue and cycling bits aside, it displays emails and texts.

There’s even an HD camera, with footage overlaid with data for bragging rights. You’ll need to download the Everysight app to pair the glasses and download ride data/media. Battery life is around five hours. Perfect if you’re serious about cycling and like the thought of not having to glare down at a device. From £549, everysight.com

Without the obvious visual geekery, North’s face furniture are the only glasses here that could pass for standard glasses, with prescription lenses available too.

The micro-projector squeezed into the right arm displays sharp 2D visuals in your field of view, moving notifications like texts, Twitter updates, WhatsApp notifications and Google Fit data, from your phone to your eyeballs, with Alexa control and turn-by-turn directions,

Navigation comes courtesy of the accompanying Loop accessory — a subtle black ring-cum-micro joystick you wear on your finger and use to scroll through notifications and menus, as well as respond to messages with shortcut responses. Having the date and time appear in front of you while on the move or in a meeting you can’t wait to end is a simple, yet nice, touch too. Battery life stands at around 16 hours and the brick-like case also doubles up as a charging dock. Overall, a great first step into everyday augmented reality. From £460, shop.bynorth.com

You know when you get a free pair of promotional sunnies? Mutrics kind of look like that rather than Ray-Ban Wayfarers, which is what they’re aiming for. However, these fellas double up as wireless headphones, with each arm containing a speaker that pipes sound into your earholes. Unfortunately, the music quality isn’t good. The audio is only meant to be heard by the wearer but obviously the higher the volume, the more likely it is that people near you will know you’re listening to Taylor Swift. Control is taken care of on the right arm, with three buttons to pause/play, skip and trigger Siri or Google Assistant. You can take calls too, but you’ll spend all your time asking the person on the other end if they can hear you.

Lenses are interchangeable for people wanting prescription glasses. This eyewear is at a pocket-friendly price, albeit at the cost of quality. £99, mutrics.com

BEST FOR CAPTURING PHOTOS AND VIDEO

That second snapper creates depth perception and applies 3D effects to your images and video. None of this is visible through the lenses though, so no augmented reality content. Instead, you’ll need to upload videos to Snapchat and apply a variety of 3D effects from within the app. These include confetti falling around you, bubbles, fireworks and even a stalking majestic bird.

You can also create GIFs that simulate depth from your 3D photos. You’ve got 4GB to play with; that’s around 100 videos or 1,200 photos. A circle around the camera lights up on the frames to alert others that you are recording or taking pictures.

Snapchat says the eyewear can record around 70 videos before needing a battery boost, while its leather charging case brings the specs back to life.

Spectacles 3 point toward a future of first-person augmented reality experiences and while they don’t do a lot, they are fun. £330, spectacles.com/uk

Like the Mutrics but more stylish, these Bose Frames look like sunnies and hide miniature speakers that work as headphones with, crucially, virtually no noise leakage.

Pairing to your phone via Bluetooth, they’re great for streaming music and podcasts, which sounds pretty good when not cranking the volume up too high. A multi-function button takes care of pausing/skipping songs. No volume rocker though, which feels like a missed trick but using Google Maps for navigational audio cues in real-time is brilliant. Call quality is also decent.

They’re available in two styles — the rounded Rondo and the Wayfarer-style Alto — but the matt plastic build feels a little cheap.

The smart glasses keep going for around three-and-a-half hours and if you’re in a hurry, 15 minutes charging gives you an hour of playback.

They don’t do enough to stand in for your ’phones but it’s undeniably impressive to listen to audio through specs. Shame then, that they become redundant as soon as you step inside. £199.95, bose.co.uk

TECH EYEWEAR COMING TO YOU SOON 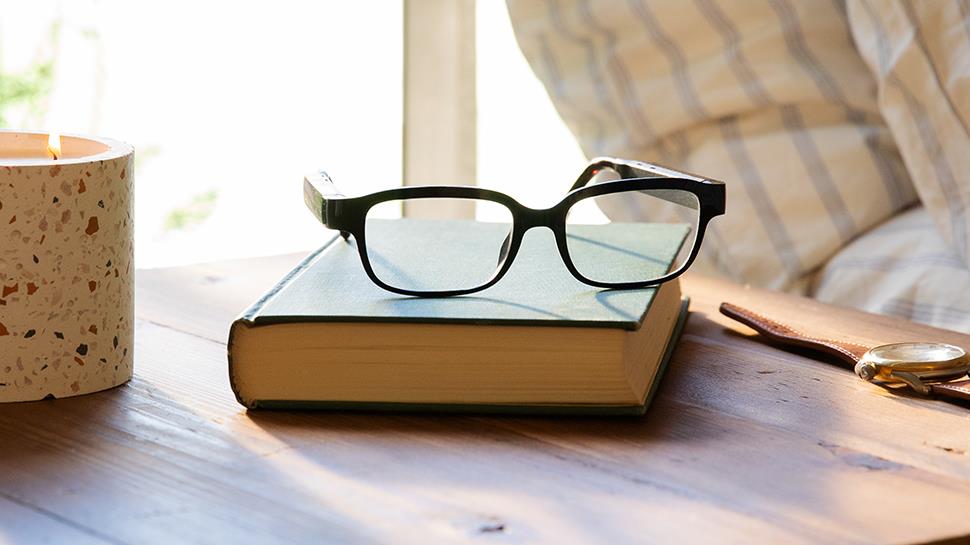 Amazon’s smart glasses bring Alexa and its extensive skills straight to your face. The digital assistant can answer questions, read notifications, make phone calls and operate your smart home gadgets with minimal effort. Currently available in the US with Android only. 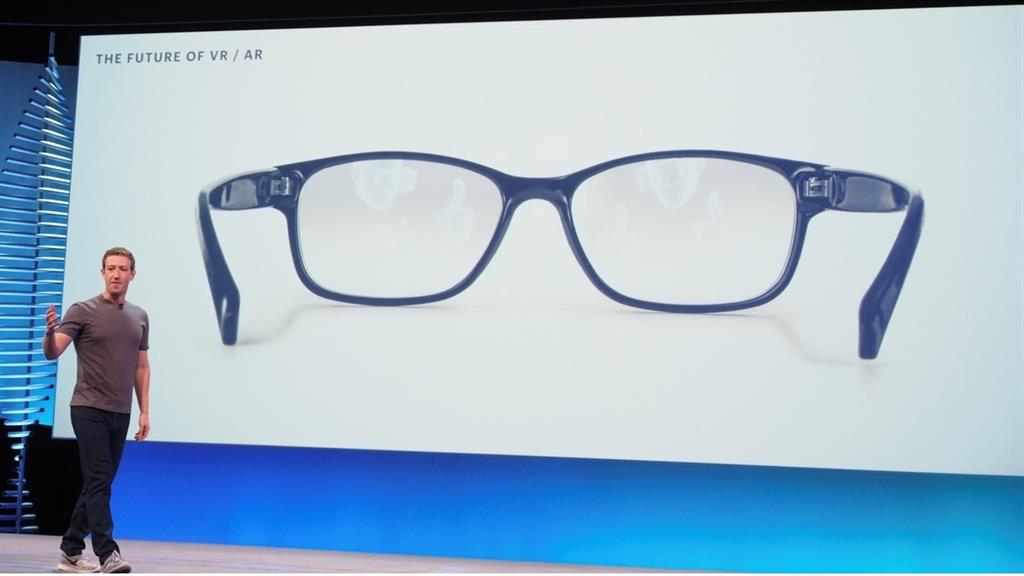 Zuckerberg and co confirmed they’re working on AR specs alongside a project called Live Maps that’ll create virtual 3D maps of the world. The idea is to provide information on locations and objects at a glance and get notifications projected in thin air. Coming soon? 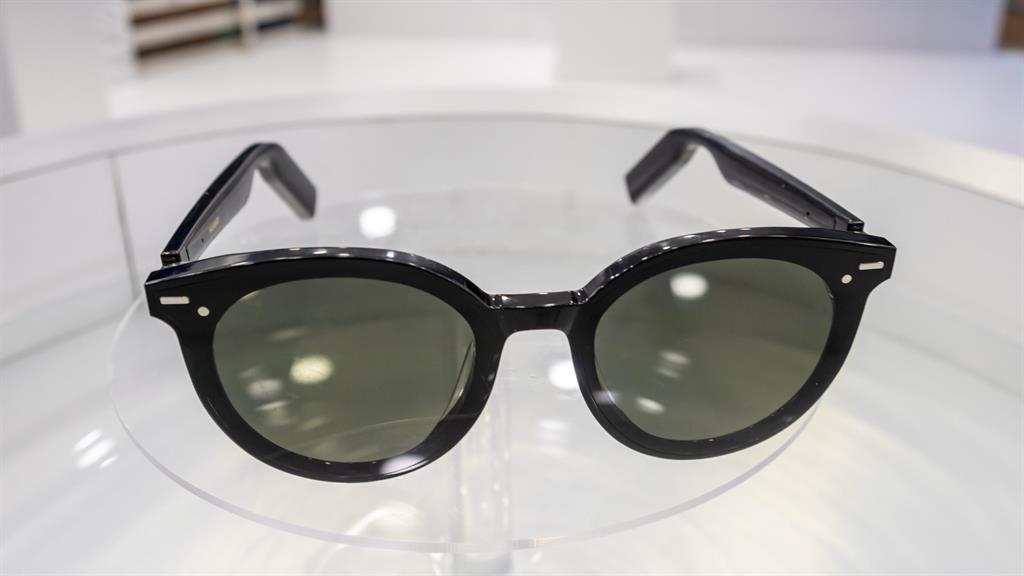 Huawei has joined forces with Korean brand Gentle Monster to create smart specs that listen to music, take calls and access a voice assistant via your smartphone. The specs have microphones, speakers, an antenna, a charging module, but no camera. 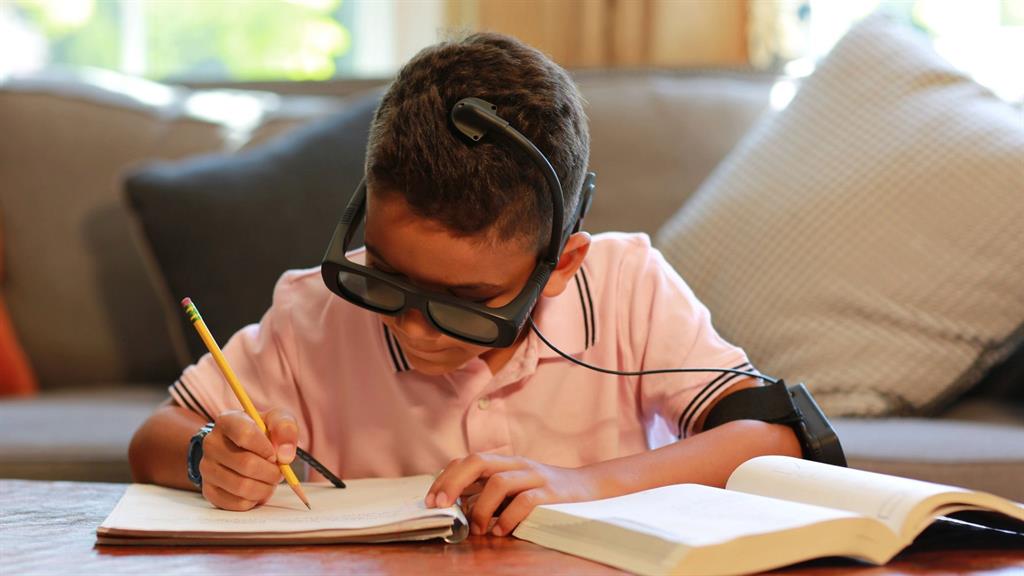 The wellness firm’s specs are loaded with sensors that monitor your brainwaves to determine if you’re distracted. The glasses then help you pay attention by darkening the lenses to prevent you seeing distractions and getting you to focus. Now available to order in the US.