The Japanese audio enthusiasts lifted the dust cover off a direct-drive USB turntable, showing off a J-shaped tonearm, an aluminium platter and USB output for digitising your record collection to keep the vinyl revival alive while you’re on the move. £349 (available end of Sep)

Among the legion of rectangular boxes on show, Philips’s 65in OLED+934 stood out due to its tiny edge projectors, which extend on-screen colours so you can get visual fireworks on your wall, and for its integrated speaker enclosure, courtesy of audio experts Bowers & Wilkins. Thanks to B&W’s input, you’ll get what it’s calling ‘the most advanced sound system ever offered by a TV’. From £2,200 (available Oct)

THE NEW TV CUBE FROM AMAZON 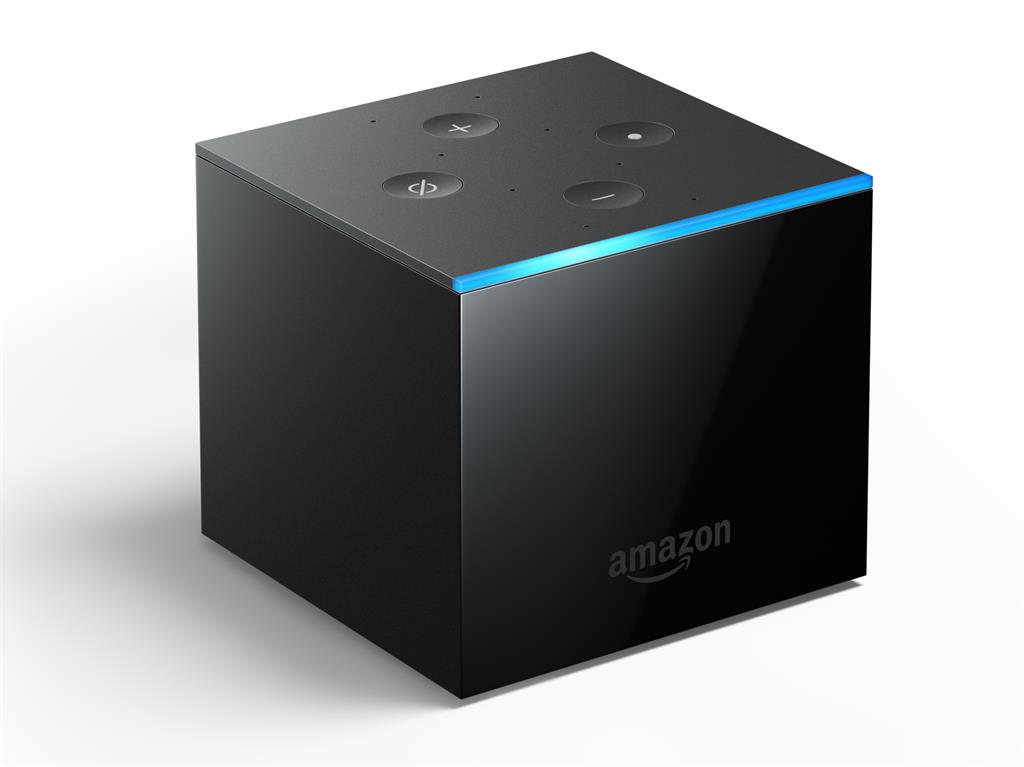 Like some kind of love child between the Fire TV streamer and Echo, Amazon’s refreshed Fire TV Cube crams in more power, with enough muscle to support 4K and Dolby Vision HDR up to 60fps. And you can chat to your telly from afar thanks to far-field mics. £109.99 (available Oct 10) 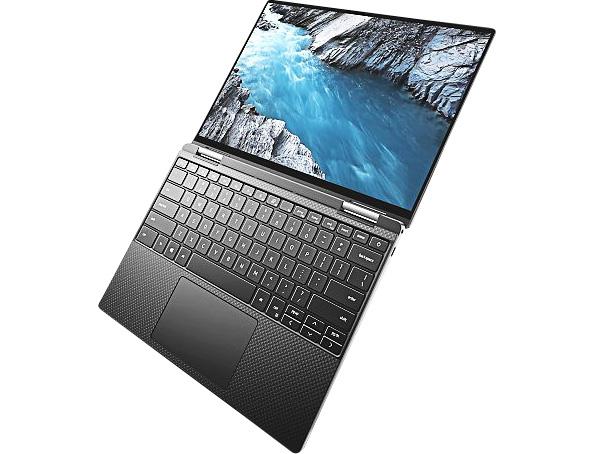 Dell’s Windows laptop comes with the ability to do a bit of screen yoga and pull double duty as a tablet, and builds on its brilliant reputation by bringing an improved keyboard and Intel’s powerful Lake core processors to the Windows 10 party. Price tba (available Oct) 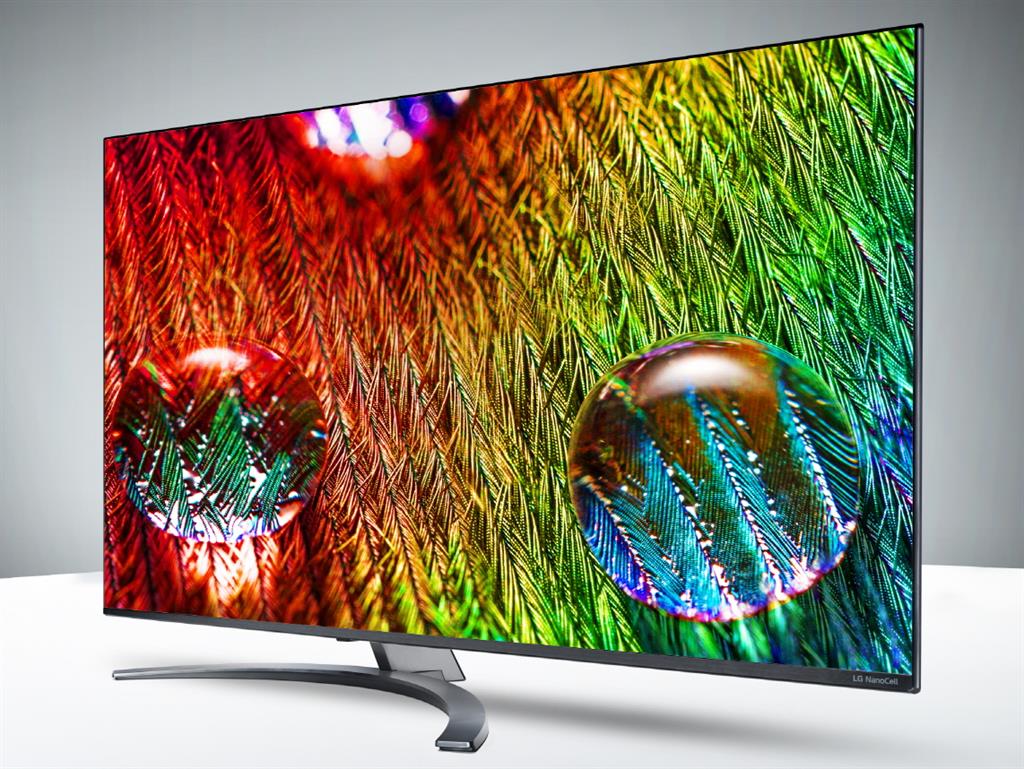 Sony, Samsung, Hisense, LG and Sharp all pulled back the curtain on space-hogging screens with dazzling 8K visuals. While us mere mortals don’t have pockets deep enough to afford these super high-res tellies, with so many companies pushing for more pixels, owning one is becoming a lot more realistic. Let’s hope there’s actual content available then too.

Fossil and its long list of designer partners continue to launch Wear OS watches that tick both the fashionable and functional boxes, with the equally desirable Emporio Armani Smartwatch 3 (£369, available Oct), Diesel On Axial (£339, available Oct) and a trio of options from Michael Kors (from £279, available Sep 25). 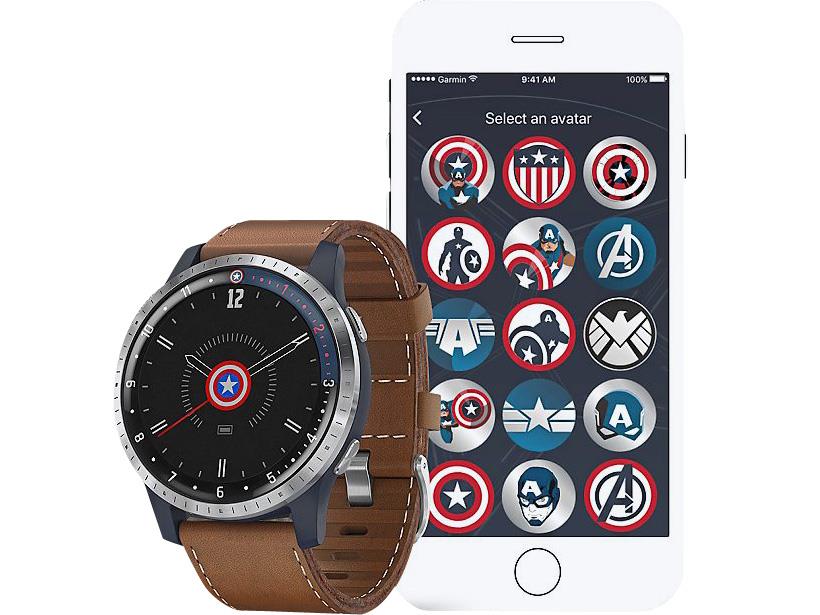 A couple of smartwatches with Captain Marvel- and Captain America-themed insignias sound like they’re for kids. They’re not: in fact, they’re understated GPS watches that monitor your health 24/7 to keep you feeling like a superhero. From £349 (available Oct) 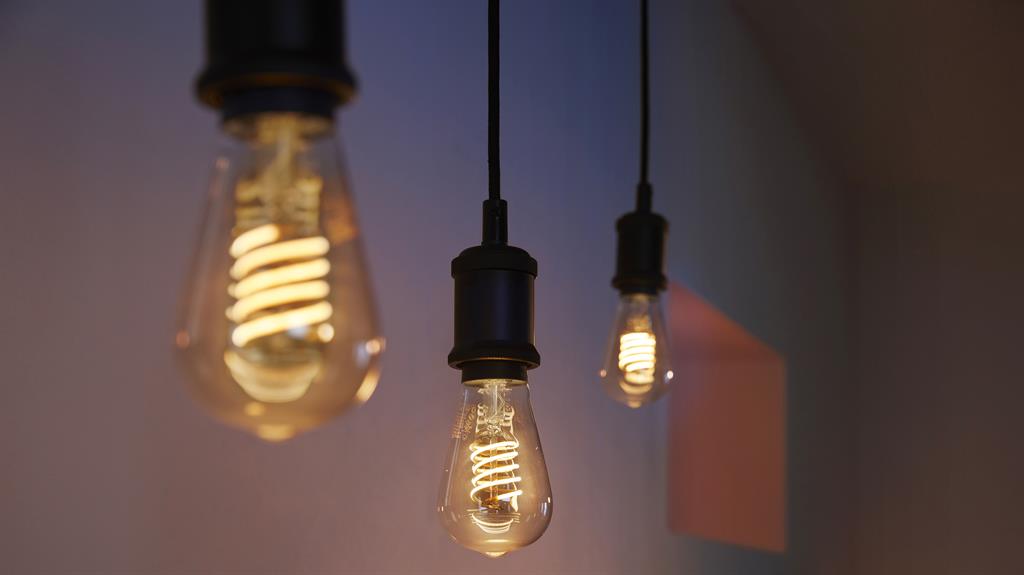 The Philips Hue brand has injected some retro charm into its smart lighting collection with a bunch of hipster-friendly bulbs with glowing inner coils and amber coating. Wi-fi and Bluetooth connectivity cover remote control. From £17.99 (available now) 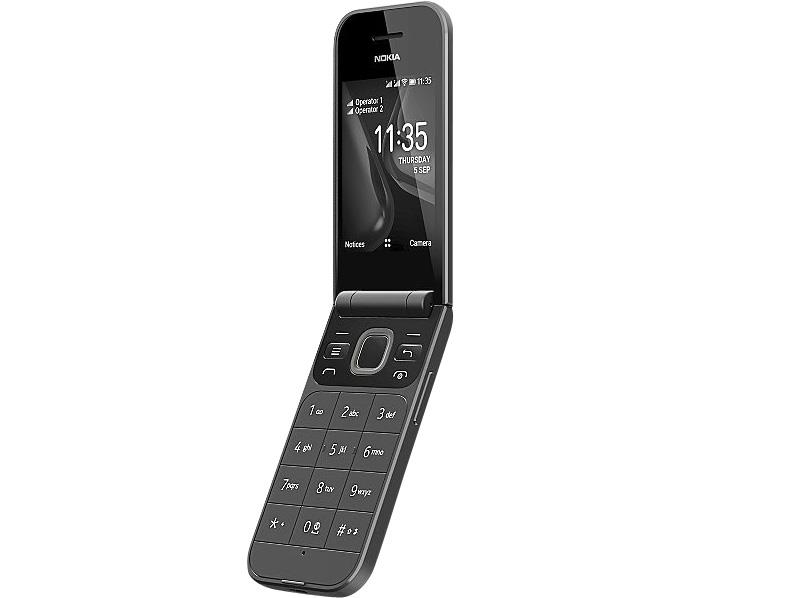 OK, we had to think slightly outside the box for this one, but there’s no denying the retro 2720 flip-phone is one of the most iconic phones in Nokia’s mobile vaults. It’s been reimagined to include dual screens, 4G, Google Assistant and an old-school 27-day battery. And yes, it still slams shut with a satisfying click. £80 (available end of Sep)

If sound alone just isn’t enough and you’re after a speaker that’ll catch both your eyes and your ears, JBL’s colour-changing waterproof portable speaker brings the party for 12 hours in small cylindrical form thanks to LED lights that flash in sync with your music. £229 (available Sep 24)

Fed up of still staring at the ceiling at 2am? Kokoon’s sleep-aiding headphones tune into an app full of techniques and tracks developed with sleep professionals. £314 (available now) 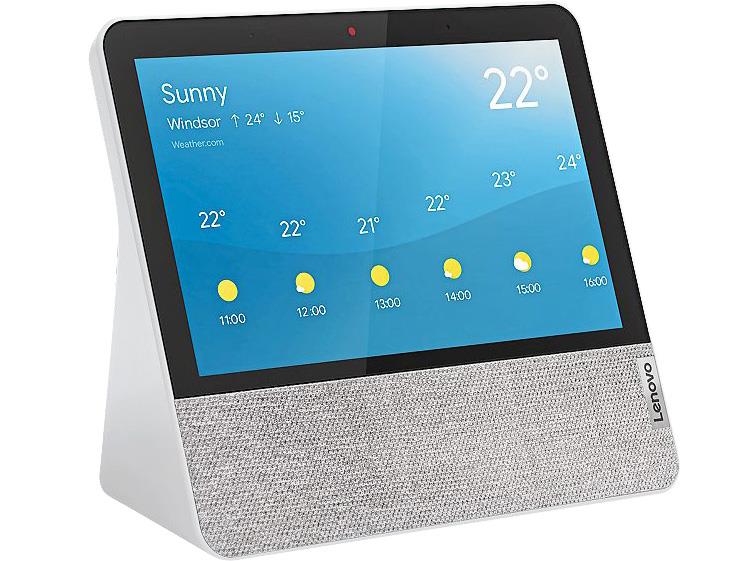 Lenovo’s 7in touchscreen speaker hits the sweet spot between a full-sized smart display and a diminutive bedside model. Plus it has Google Assistant on hand to take audible commands. £129 (available Oct)

Sonos is famous for its brilliant multi-room music systems but now it wants to take the party outside with its first portable and water-resistant Bluetooth speaker. It has Sonos’s signature sound and the option to connect to its siblings. £399 (available for Sep 24) 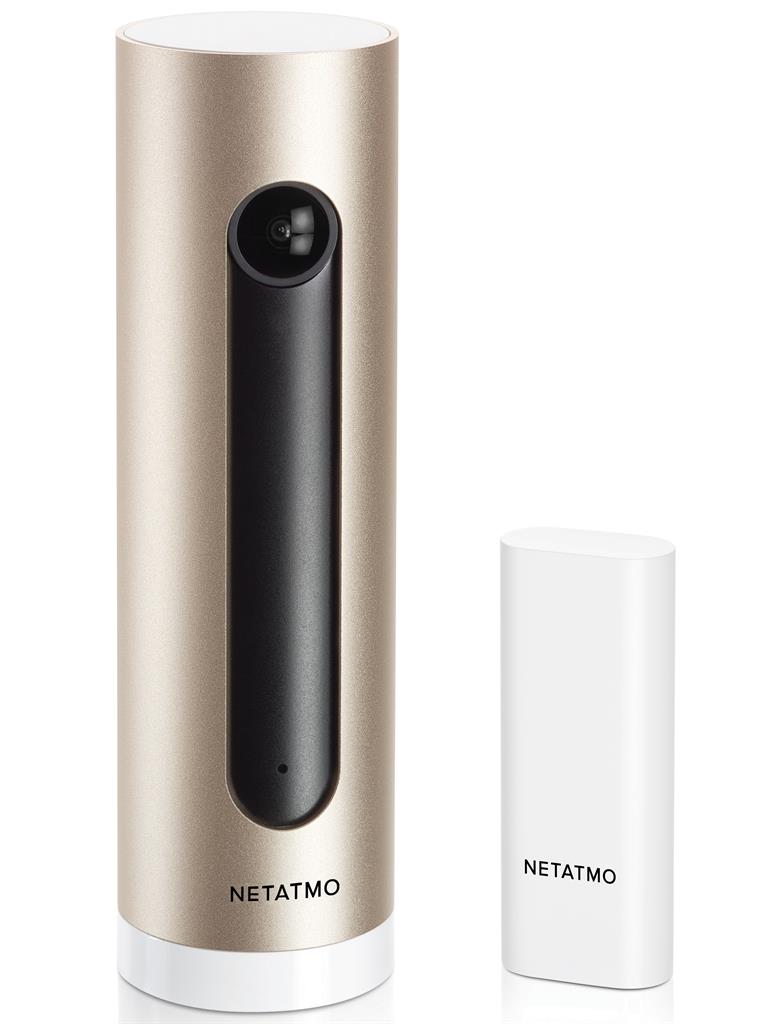 Made up of a camera, window and door sensors, plus a ‘smart siren’, Netatmo’s three-part home security system offers real-time alerts and built-in facial recognition. From £70 (available Sep 26)

Boasting Wi-Fi 6, the next generation in wireless tech, this mesh system has four times the network capacity of standard wi-fi, which means it can handle high-traffic bandwidth issues. It costs a pretty penny but can you put a price on avoiding network-related meltdowns? £749 (available end of the year) 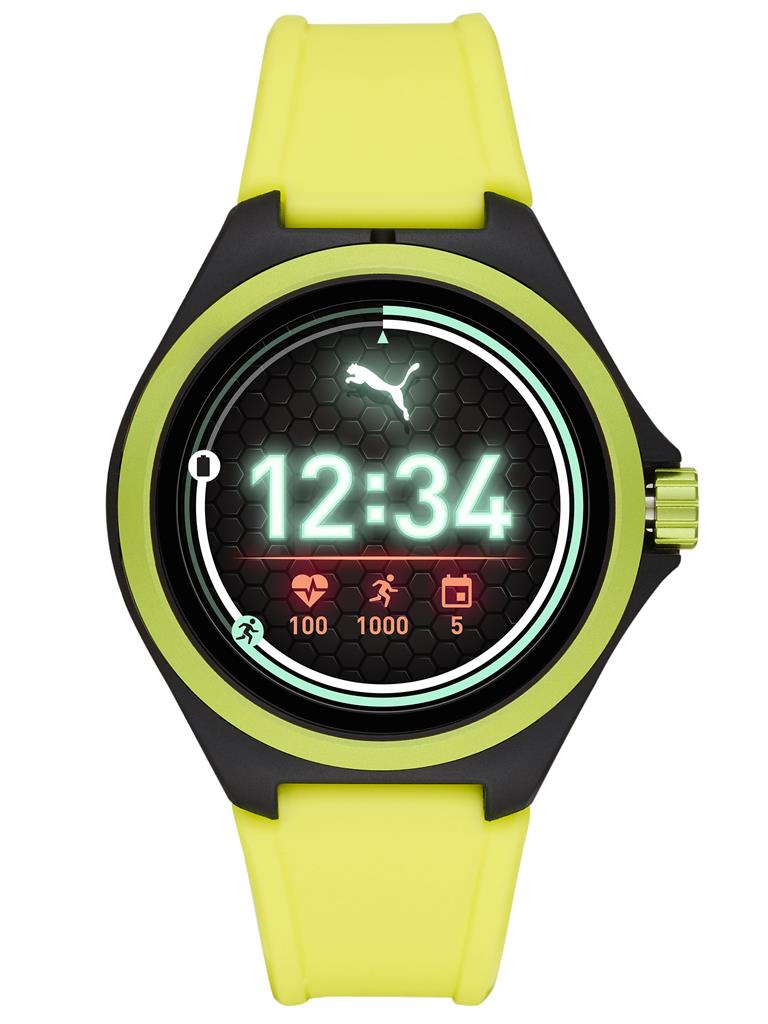 Puma’s first smartwatch bears all the hallmarks of a training companion, like activity tracking, heart sensor and water resistance, alongside 4GB of storage and a built-in speaker/mic. £269 (available Nov)

This features a 6.4in display and a Dual Screen attachment that doubles the screen size and offers full 360-degree tilt freedom. Basically, it’s a less-breakable alternative to the folding phone. Price and availability tba 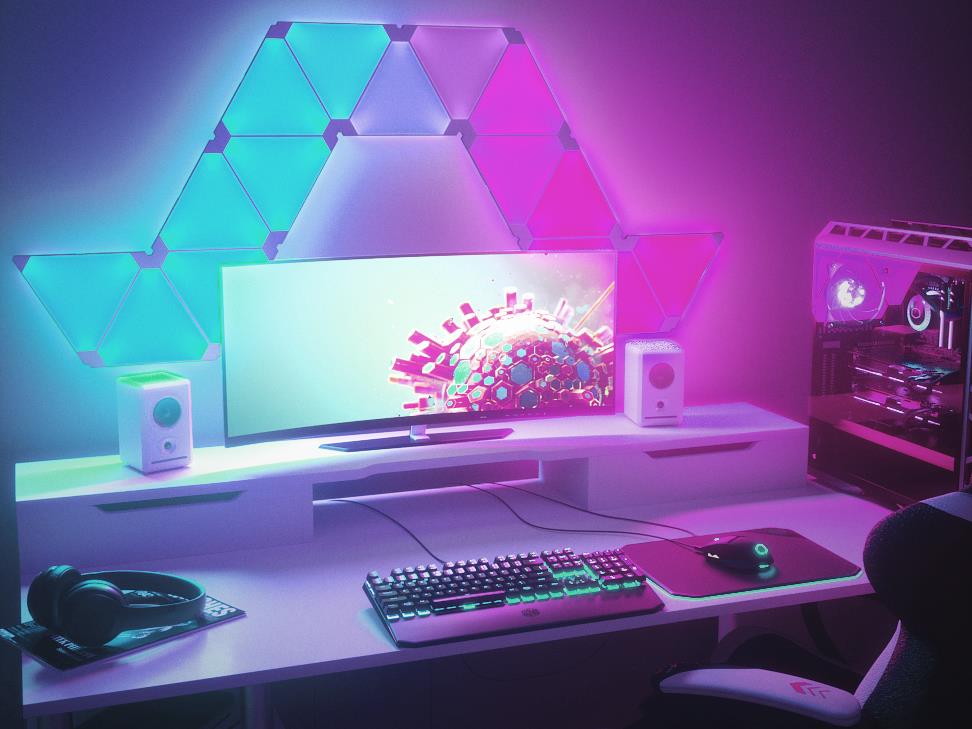 Nanoleaf has wowed us time and time again with its interactive wallpaper-cum-colour-changing light panels. It has now joined forces with Razer and its Synapse software to sync your lighting with gaming for immersive real-time effects. From £149.99 (available now)

As brilliant as Samsung’s AirDresser is, cramming a full-on dry cleaner into a slim wardrobe (price and availability tba), it was Samsung’s Bot Chef — a pair of robotic hands that can add salt or stir a pot in Samsung’s Future Kitchen — that impressed. 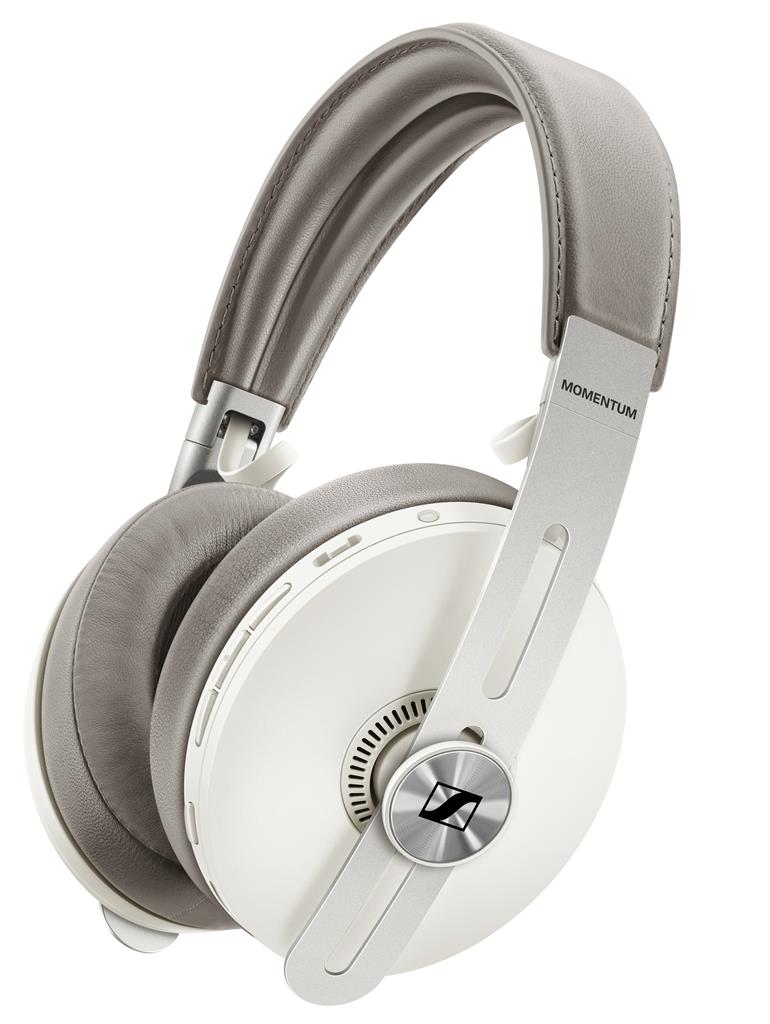 Sennheiser’s Momentums hope to strike a chord with forgetful types who have a habit of misplacing headphones by building Tile tracking integration directly into the noise-cancelling cans. From £349.99 (available now)

Urbanista outed a rather stylish portable speaker that’ll keep singing for an impressive ten hours on a single charge, thus easily providing the soundtrack to any park or beach day. Price and availability tba

If superhero-themed fitness-focused watches don’t do it for you, Garmin has another offering in the form of its first AMOLED display smartwatch. It offers a full touchscreen experience alongside top-end fitness features. Price and availability tba 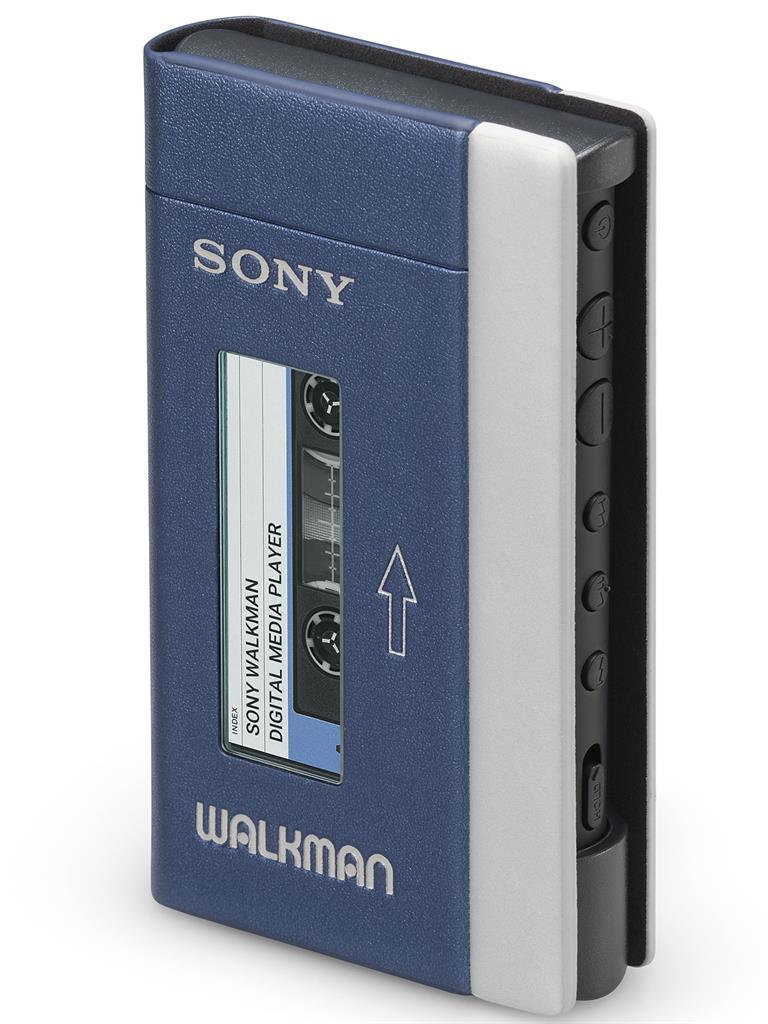 To celebrate the Walkman hitting 40, Sony announced a hi-res touchscreen Android music player with a nostalgic retro cassette user interface that displays track names to emulate the real thing when the cover is closed. £400 (available Nov)

Xperia’s next flagship, the Xperia 5, will be much cheaper than the Xperia 1 but still brings plenty of features: a 6.1in CinemaWide 21:9 OLED display, a side-mounted fingerprint scanner and a trio of 1-megapixel lenses. £699 (available Oct 4)

It’s been six years since August launched its first smart lock across the pond. It’s now turning up on our shores under the Yale Access moniker, attaching to any existing Yale smart lock for remote door control, temporary guest access and location-based auto-unlock. Price and availability tba 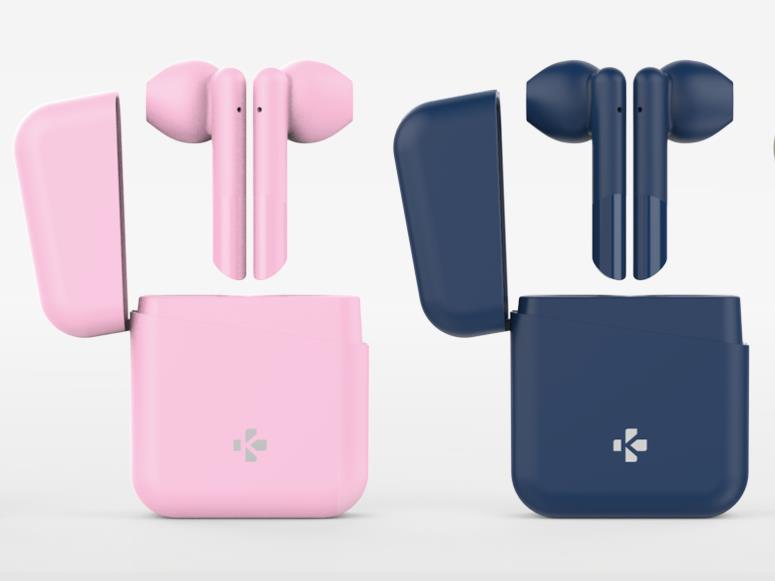 MyKronoz has temporarily ditched the smartwatches and fitness trackers to out its first pair of true wireless buds to take on Apple’s — and for a remarkably cheaper price tag. From £69 (available Oct)