UP TO 270 women may have died of breast cancer because of a computer glitch that went unnoticed for almost a decade, the health secretary admitted to MPs yesterday.

About 450,000 older women were not sent their invitations for routine NHS screening because of the computer error, Jeremy Hunt said.

He said his ‘best estimate’ was that between 135 and 270 of them have had their lives shortened because the opportunity to spot and treat tumours was missed. ‘I am advised that it is unlikely to be more than this range and may be considerably less,’ he added.

‘However, tragically, there are likely to be some people in this group who would have been alive today if the failure had not happened.’ Mr Hunt said families may be eligible for compensation if ‘the missed scan is a likely cause of death’ — raising the prospect of multi-million-pound payouts.

The ‘algorithm failure’ dated back to 2009 but was only discovered this year. About 141,000 of the women affected, who should have been invited for a scan when aged 68 to 71, are now dead. 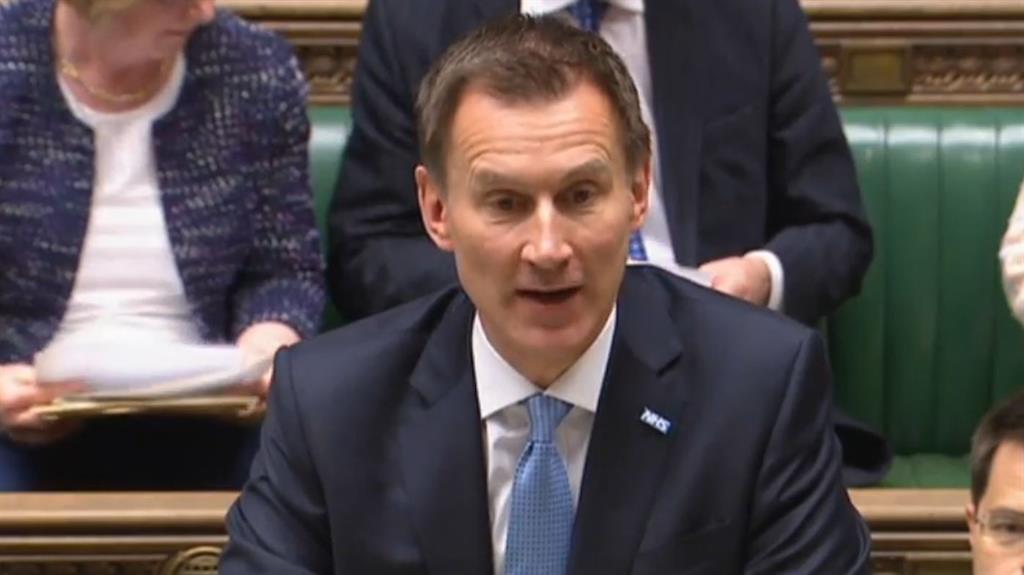 The estimate of how many lives were shortened due to the glitch was based on statistical models rather than patient records, Mr Hunt (pictured above) said. He has ordered an independent review to find out the true extent of the impact.

The error that stopped invitations being automatically sent out by Public Health England was discovered in January — but the impact was initially thought to be small.

PHE realised the problem was serious in March but kept quiet until now so it could implement plans to meet demand for screening from the women affected. All women who missed scans will be invited for one.

Letters will also go to next-of-kin of patients who did not get their invitation and have died. Mr Hunt apologised ‘wholeheartedly and unreservedly for the suffering caused’.

Brian Gough, whose wife Trixie died of breast cancer aged 76 in 2015, said she was among the women not invited for a scan.

He believes she could have lived longer if the disease had been spotted earlier. The Norfolk widower told Mail Online: ‘There are thousands of real people involved in this, like Trixie, who didn’t deserve to lose their lives.’

Labour’s Jonathan Ashworth, the shadow health secretary, said the revelations were ‘terrifying for hundreds of thousands of women across the country’.