CITIES have been hit twice as hard by austerity than anywhere else, a think tank has found.

Almost three-quarters (74 per cent) of cuts to local government funding in the last decade have fallen on cities. This equates to a loss of £386 per dweller since 2009/10, compared with £172 per person elsewhere in the country, according to the Centre for Cities.

In its annual report, Cities Outlook 2019, the think tank described cities as being in ‘limbo’, paralysed by a lack of clarity over future funding. Its chief executive Andrew Carter (pictured above) said: ‘Councils have managed as best they can but the continued singling-out of local government for cuts cannot continue. There is a very real risk that many of our largest councils will become little more than social care providers.’

The report found northern cities in England have been disproportionately affected, with their spending cut on average by a fifth, while cities in the south and east of England had average losses of nine per cent.

Barnsley was hit hardest, with a 40 per cent reduction in its day-to-day council spending.

Labour MP Andrew Gwynne, the shadow communities and local government secretary, accused the Tories of ‘shamefully stripping back funding for local authorities’ which he said had left many councils ‘on the brink of collapse’.

UP TO 15,000 jobs could go as part of Tesco’s plans to save £1.5billion. The supermarket chain is also said to be looking at closing meat, fish and deli counters, use frozen instead of fresh dough, and replacing staff canteens with vending machines. Tesco declined to discuss its plans.

Brits in search of cold comfort 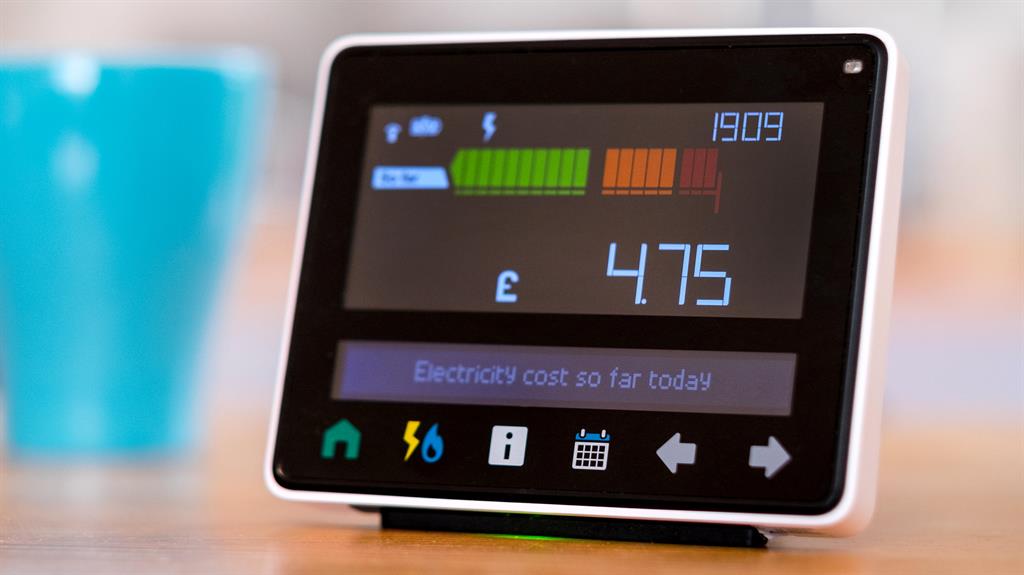 IT’S the time for winter woollies — and most Britons want to wrap their homes up warm as well. More than half long for a new roof, the same number want to replace their old boilder and four in ten want underfloor heating, found a poll conducted to mark Big Energy Saving Week. Nearly half of people who don’t have a smart meter want to get one in the next few months to help cut their bills.

‘Helping hand’ to get on property ladder

LLOYDS Bank has launched a ‘lend a hand’ mortgage so that first-time buyers can use parents’ savings as a deposit. Ten per cent of the loan amount is put in a three-year account, paying 2.5 per cent interest.

NEW breweries have been springing up at a rate of more than one a day amid the booming popularity of craft beer. The number increased by 430 during 2017, shows a new report by accountancy group UHY Hacker Young.