THE oldest fairy lights in Britain are still shining bright after 48 years — without a single bulb being replaced.

Vina Shaddick, 68, bought the colourful string of lights from Woolworths in Christmas 1969 — the year the Beatles performed their last show on the roof of the Abbey Road studios. 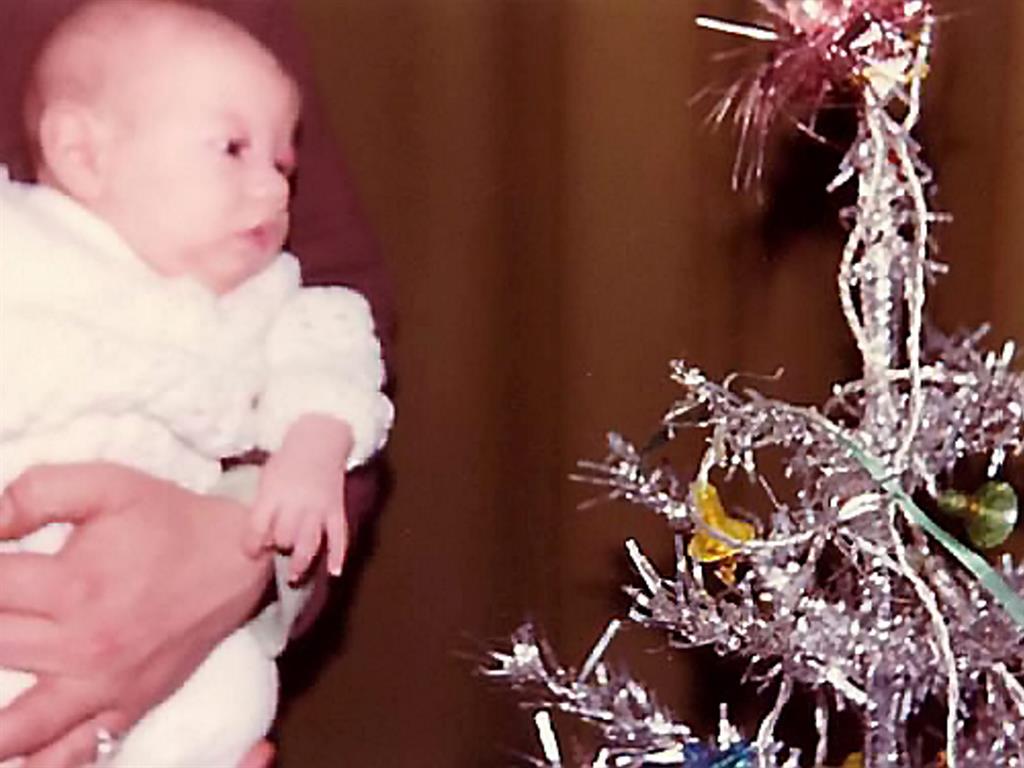 Now her son Ross, 38, is hoping to reach the 50-year milestone with the lights, which originally cost £3.

At the family home in Plymouth, Devon, Ross said: ‘The main thing is to look after them well. I put them away still on the tree so we don’t have to keep wrapping them and unwrapping them.’

He will take a photo of the tree to show to Vina, who is now in a care home. ‘I guess I’ve had my money’s worth,’ she joked.