What’s the series about?

We look at the affects of ill health on a person’s psychology, self-esteem, day-to-day life and relationships. We talk to people’s partners and relatives. It’s a holistic look at health.

What’s to be gained by seeing a patient’s mum chipping in?

It gives an insight into the effect a minor condition can have on how a person thinks about themselves — it’s an area we don’t think about enough. I’ll focus on getting the diagnosis and treatment right and not over-prescribing antibiotics. If we did a better job of looking after mental health, our relationship with patients would be better and the way they face their illness more positive.

Are there any grotesque spectacles like we’d see in Embarrassing Bodies?

I don’t think Embarrassing Bodies was about that, but maybe this show is a little bit more grown-up in its analysis of ill health. It delves a little bit deeper into the effect it can have on patients. It’s a more holistic look and a more emotionally invested show. There are a lot of tears but the outcome is affirming.

If you were a teenager today would you still want to go into medicine?

Politically… where do we start? It’s tough. The NHS needs to undergo change. Doctors aren’t politicians but yet we’re increasingly expected to be politicians, accountants and managers, and more demands are being made of us. Young people still want to go into medicine but they have a romanticised view, not a realistic one.

Is the drop-out rate worse than when you started?

I don’t know the difference in the figures but I was always impressed by the people who did drop out. It’s so hard to get into medical school. Everything you do is geared towards that. At 15 you have to choose the right GCSEs. Who the hell at 15 knows what being a doctor is really all about? So the people who dropped out in the first two years of medical school, despite having invested everything in it, I found admirable. It’s better than sticking with it and being miserable and not being a very good doctor. You really do need to want to do it. 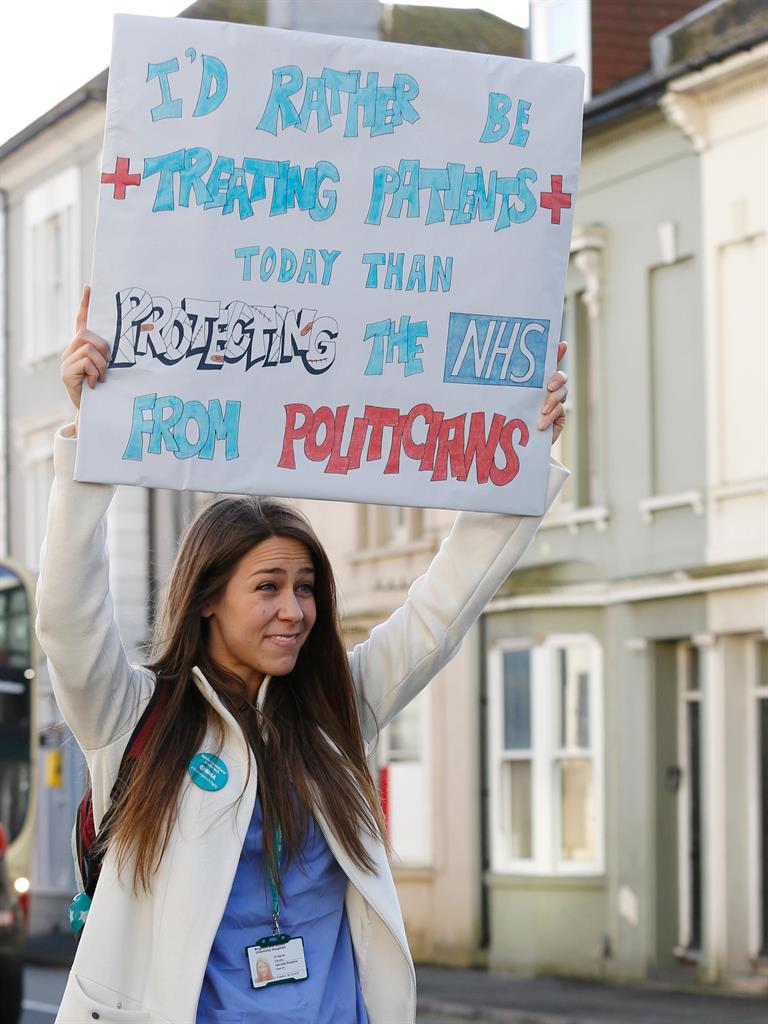 If you were a junior doctor now, would you have gone on strike?

You don’t go into medicine to not care about your patients. Junior doctors genuinely care about their patients and there was an issue of safety at stake, which was hugely obvious to all of us looking at the proposed changes. That’s what the strike was about. I’d like to think I’d stand up and say something if my patient’s safety was at stake.

Are you optimistic about the future of the NHS?

Not terribly. What concerns me is the lack of willingness to accept change. Medicine has changed hugely between the time the NHS was conceived and now. The only way the NHS will survive is to keep reinventing and changing. The public’s ‘hands off our NHS’ attitude isn’t the healthiest one. But isn’t that because people think changing the NHS means it’ll be privatised? That’s the fear but there are other options and I can’t tell you what the answer is — but people need to be more open to the idea of change or we might end up with no NHS and that really would be a disaster. 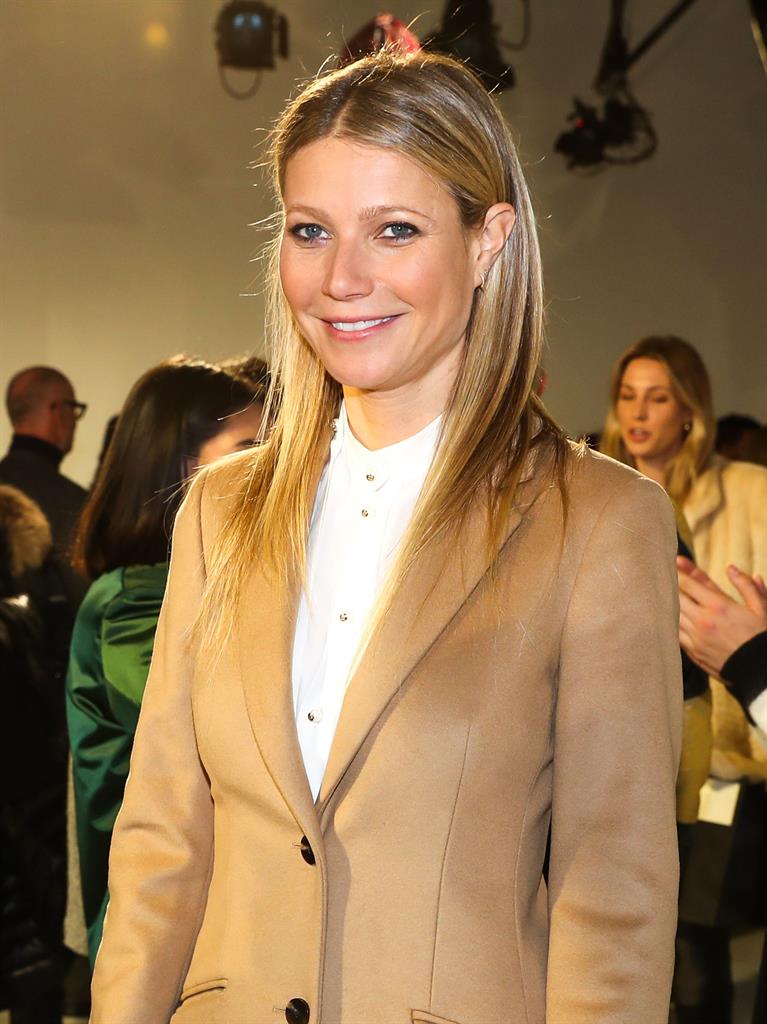 Are there any health fads that have given you a laugh lately ?

What were the supposed medical benefits of having a steamed vagina?

I have no idea. So many of us have this belief that if a celebrity does something it must be good. But you need to know which information to trust — and if you’re going to Gwyneth for professional medical advice, something’s gone wrong.

Do you have any unfulfilled career ambitions?

I love what I do. Keeping up with medicine is hard enough — it evolves so quickly. In medicine we can’t afford to keep treating people. It’s not an option. So we need to stop people getting sick in the first place and one of those ways is to educate people. TV is a great way to do that — so I’d just want to keep trying to help people make healthy behavioural changes.