A SURVIVOR of the Manchester Arena bomb says screen star Chris Hemsworth has given him some Thor-some motivation to get back on his feet.

Martin Hibbert met the actor, 36, while in Australia for specialist treatment that has helped him to stand up for the first time since being left paralysed in the atrocity.

And he revealed that Chris, who plays Thor in the Marvel movies, made him a promise. ‘He said, if I’m walking in 2021, we would walk down the red carpet at Thor 4 in London,’ Mr Hibbert said. ‘So that is a big motivation for me to have — it’s something to really hold on to.’ The dad from Bolton took daughter Eve to see Ariana Grande (pictured below) perform at the arena exactly three years ago today. 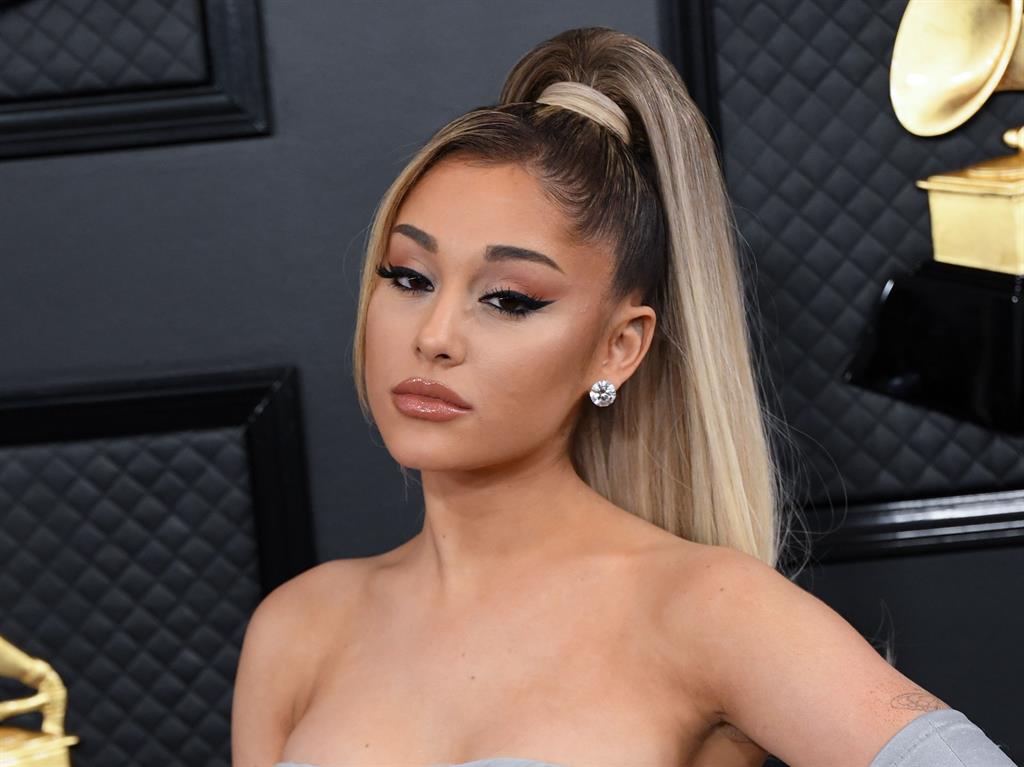 He was the closest person to the suicide bomb blast to survive — but suffered 22 shrapnel injuries.

The 42-year-old, whose daughter also made it out alive, said: ‘Unfortunately, I remember pretty much all of it. I was awake pretty much from when the bomb exploded to when I was carried out of the arena — so a good hour and a half.’

Grande, 26, wrote online ahead of the anniversary: ‘Not a day goes by that this doesn’t affect all of us still.’