WOMEN are attracted to male chivalry even when they see it as a threat to their gender equality, according to a study. Men who pay for dinner and open doors for women are said to display ‘benevolent sexism’ — the attitude that women should be protected and provided for.

While superficially positive, these chivalrous acts may entrench gender inequality by positioning women as weaker and less competent, said Pelin Gul, a researcher at Iowa State University in America.

Most women rated the chivalrous Mark as more attractive, even though he was more likely to undermine or patronise them. Even women with strongly feminist beliefs were more attracted to the gallant Mark.

Rather than simply a sign of being a nice person, chivalry in romantic partners seems to be taken as an indication of a man’s ‘willingness to invest’, says Ms Gul. Hypothetical men who displayed benevolent sexism were rated by women as being more likely to commit to a romantic relationship and to protect and provide for their partners.

Whether chivalry — stripped of sexist intentions — can coexist with gender equality, remains to be seen. ‘There may be ways for men who hold egalitarian beliefs to signal their willingness to invest without undermining women,’ said Ms Gul. ‘But that’s something we need to look into.’

In the meantime, men still have to negotiate the thin line between chivalry and sexism. Prof Peter Glick, at Lawrence University in Wisconsin, said men risk looking sexist if they offer to pay for dinner, but risk appearing unattractive if they don’t.

But if men are looking for a partner, being chivalrous, even at the risk of being accused of sexism, may pay off. Fiona Barlow, associate professor at Queensland University in Australia, said women may feel pressure to pick partners who look after them, even at the risk of being made to feel inferior, because they tend to earn less and have more childcare obligations.

Some studies suggest that women in countries with greater gender inequality tend to place even more value on male chivalry, said Ms Barlow.

‘At a practical level, if you’re a woman living in a society where men have all the money and the control, it makes sense to prefer those who think it’s their role to take care of you,’ she said.

All major web browsers offer ‘private’ modes, such as incognito mode in Chrome, which stop the browser from saving surfing history, log in information and cookies.

However, a study found many overestimate its safety. 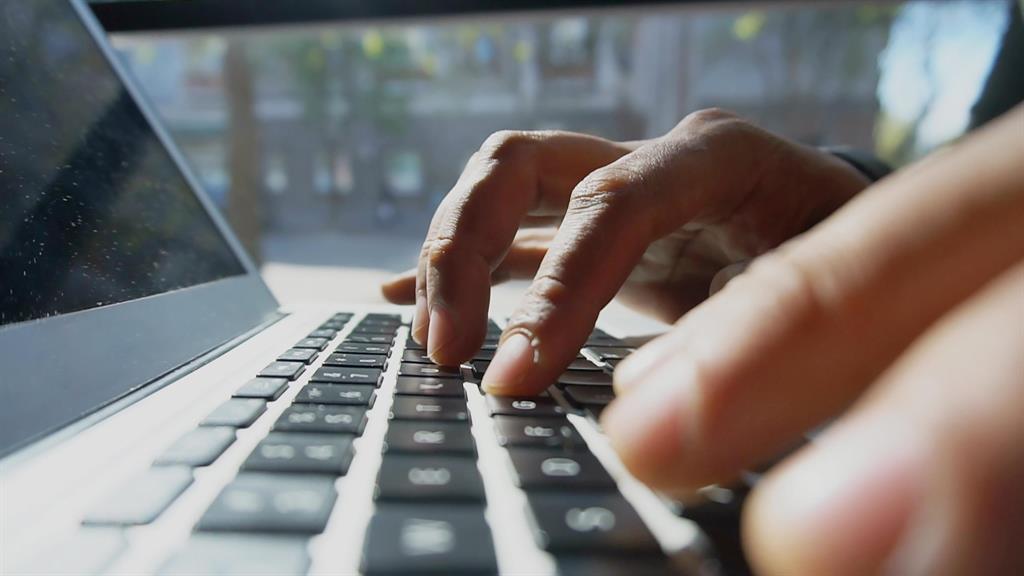 Researchers at Leibniz University of Hanover in Germany asked 460 volunteers to read one of five descriptions of a fictional private browser, then asked how it would protect them. The statements were actually real ones from browsers.

The proportion who incorrectly believed their government or boss could not track their browsing history when in private mode was 23 and 37 per cent respectively. Wrongly, 27 per cent thought the mode protected against viruses, 31 per cent believed it blocked targeted ads and just over 40 per cent presumed it hid their location.

Think you can learn while you sleep? Then dream on

HACKING into our dreams could boost learning, memory and emotional wellbeing, scientists believe.

Prof Mark Blagrove and colleagues at Swansea University have found that the emotional strength of the experiences we have when we are awake is linked to the content of our dreams.

They asked 20 student volunteers to keep a detailed diary of their daily lives for ten days. They logged the main things they had done, personally significant events and any major concerns or worries they had. Where appropriate, the students noted any accompanying emotion, and scored it for intensity. 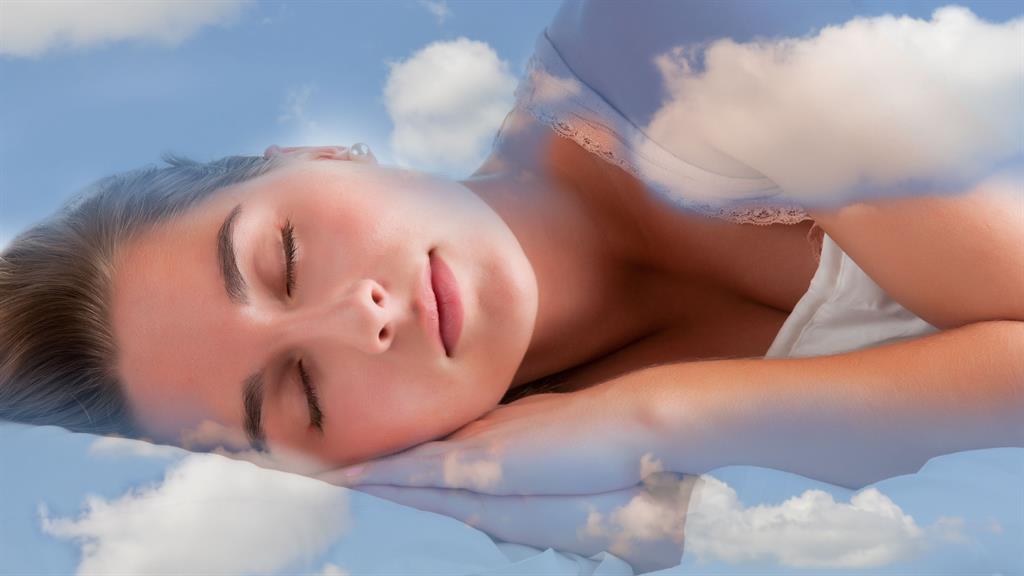 The students slept while wearing a cap that measured their brainwaves. Each was woken during rapid eye movement (REM) sleep, and if they had been dreaming, a report was recorded. The team then compared the content of such dreams with the daily logs, looking for links.

During REM sleep, electrical activity in the brain generates a type of brainwave known as theta waves. Prof Blagrove’s team found that the intensity of a person’s theta waves was positively correlated with the number of diary items that appeared in their dreams.

‘This is the first finding that theta waves are related to dreaming about recent waking life and the strongest evidence yet that dreaming is related to the processing that the brain is doing of recent memories,’ says Prof Blagrove. If we attempt to hack our dreams by artificially increasing theta waves, it might lead to the incorporation of more waking experiences into our dreams, says Prof Blagrove. This could help us learn better.

One way to do this may be to force brainwaves to the theta frequency using sound and the Swansea University team is planning to test this. This may boost the effectiveness of dreaming or even let us manipulate our dreams.

It could have therapeutic uses, including improving our ability to store memories and helping people come to terms with traumatic experiences, says Tore Nielsen, director of the Dream and Nightmare Laboratory in Montreal, Canada.

How tornadoes on the sun can throw out GPS

GIANT tornadoes that swirl over the sun could wreak havoc on Earth. The twisters, which are tens of thousands of miles tall, can cause solar eruptions that could interfere with radio and GPS signals and electrical grids.

The tornadoes are probably the result of twisting magnetic fields and occur at the base of plasma loops, called prominences, which shoot from the sun’s surface. When a prominence is unstable, it can blast plasma into space in a coronal mass ejection.

Prof Teimuraz Zaqarashvili, and colleagues at the Space Research Institute of the Austrian Academy of Sciences, looked at 2011 data from the Nasa Solar Dynamics Observatory spacecraft. They followed 166 tornadoes until they dissipated.

When the tornadoes collapse violently — in 48 per cent of cases — they unbalance the prominence, flinging the plasma into space.

HORSES seem to snort more when happy — and it may indicate they’re well looked after. The sound was long thought to be related to hygiene, but Dr Martine Hausberger of the University of Rennes, in France, says it’s because they are content. Her team recorded the snorts of 48 horses living under different conditions in Brittany and found the frequency of puffs went up for animals in a more relaxed environment.

AN INNOVATIVE implant that could let deaf people sense sound through light has been successfully tested on gerbils. Optogenetics, manipulating nerve cells so they can be activated by light, was used to create the device by a team at University Medical Centre Göttingen in Germany. They introduced a light-sensitive gene into the cochlea, the inner ear organ that turns sound into electrical signals.