Dusty dive bars, vintage boutiques and an abundance of artisan coffee emporiums run by beardy boys with tattoos: is Portland the Shoreditch of America’s West Coast? Rated second in the 2018 Hipster Index, an in-depth study of world cities by relocation specialists Movehub (after our own Brighton, naturally) perhaps it’s time for Williamsburg to move aside and let Portland take the crown as the coolest place in the States.

As a hipster stamp of approval, The Hoxton Portland (doubles from £89, thehoxton.com) opened last month in the city’s historic Old Town Chinatown. The 119-room pad is the brand’s second stateside hotel and has stacks of Northwest-modern charm with round-the-clock coffee and cocktails in La Neta lobby bar, mezcal and Mexican street food in a rooftop taqueria, while a secret bar in the basement serves late-night Chinese food. 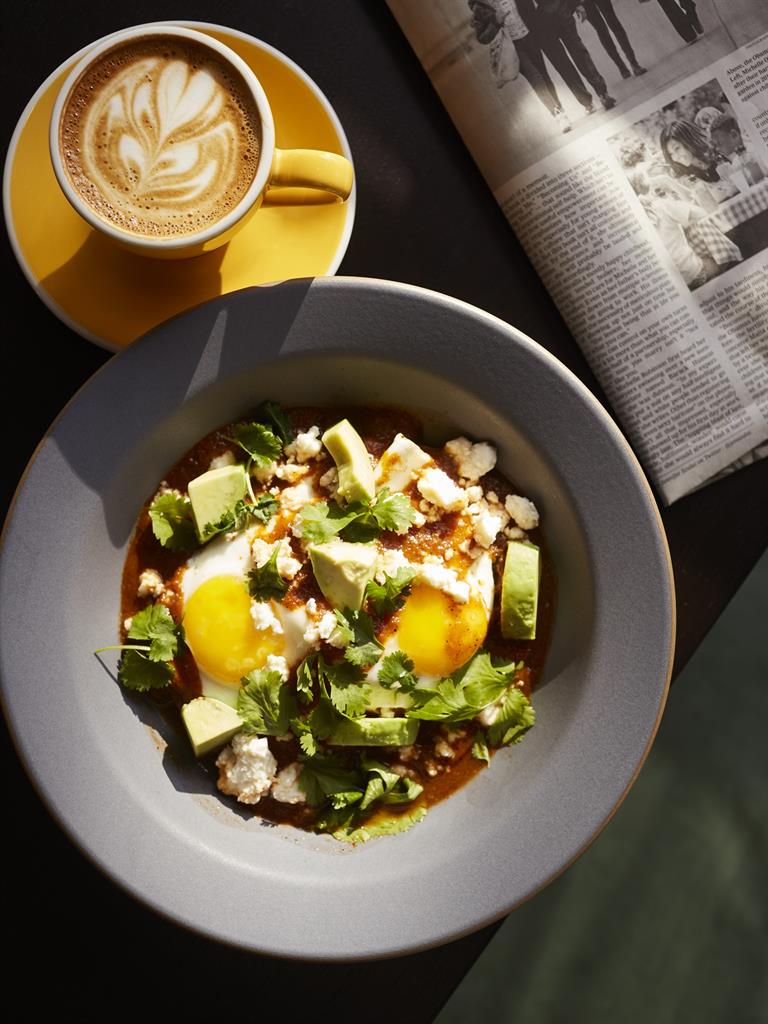 It’s not the only new face in town. Icelandic hotel brand KEX (kexhostel.is) opens its first US location in Portland next year. A kind of boutique hotel/hostel mash-up, it will offer slick rooms, cool dorms, plus a restaurant and rooftop bar by Ólafur Ágústsson, the man behind the food at the original KEX and Dill, Iceland’s only Michelin-starred restaurant.

While craft beers and cocktails are de rigueur in Portland, there’s no doubting coffee trumps both. Stumptown Coffee Roasters (stumptowncoffee.com), Portland’s artisan coffee purveyors, offer free tastings in their shop on Salmon Street. Carb-load at the Voodoo Doughnut (from 80p, voodoodoughnut.com). Don’t miss its bacon maple bar or the uniquely shaped cock-n-balls doughnut, topped with chocolate frosting and, ahem, triple-filled with Bavarian cream. You’ll need both to fuel you for a browse through Powell’s Books (powells.com) on West Burnside Avenue. The largest book shop in the US, it takes up an entire block and hosts author and literary events. Visit between February 7–9 and catch the Portland Winter Light Festival (free, pdxwlf.com), which lightens up the winter days in the Pacific Northwest with illuminated bike rides, lantern parades, laser light shows and dance parties.

Like every good hipster enclave, Portland is best explored on two wheels. ‘It’s easier and more fun to get around by bicycle than any other mode of transportation,’ says Meghan Sinnott, Portland local and organiser of, what else, the World Naked Bike Ride. ‘In June, we host Pedalpalooza, a month-long cycling festival with hundreds of free bicycle rides for people to join, including the world’s largest bike ride, nude.’

From boozy barber shops and kitsch tiki bars to dirt-cheap dives and secret speakeasies, there’s little chance of going thirsty in Portland. Check out prohibition-themed bars such as the Bible Club PDX in Westmoreland (beer from £4.60/cocktails from £9.30, bibleclubpdx.com), a hipster-kitsch saloon that serves cocktails such as Penicillin, made with single malts and ginger syrup. Or the vintage cocktail lounge at The Secret Society (cocktails from £7, secretsociety.net), an old Victorian music hall where Portland’s, well, secret societies would meet in the 1920s.

This winter, Deadshot (cocktails from £7.80, deadshotpdx.com), will open seven days a week serving up innovative booze such as the Diplomatic Prince, a faux negroni made with cabbage-infused aquavit, and Who Is Jack Nance? with whisky, mustard and egg yolk. Posh bar snacks such as pig’s ear nachos will be delivered by the boys next door at Holdfast Dining (£10, holdfastdining.com). Alternatively, Cannabliss, (cannablissandco.com) the state’s first legal marijuana shop offers a different kind of stimulation. If you are tempted, just don’t forget to not bring any home with you…
travelportland.com