The National Theatre has made its 2014 take on Robert Louis Stevenson’s classic pirate tale free to see for a week on its YouTube channel. It makes for a gripping, all-ages yarn, in which awe-inspiring sets are matched by sprightly performances. To April 23, nationaltheatre.org.uk

I Want My Hat Back 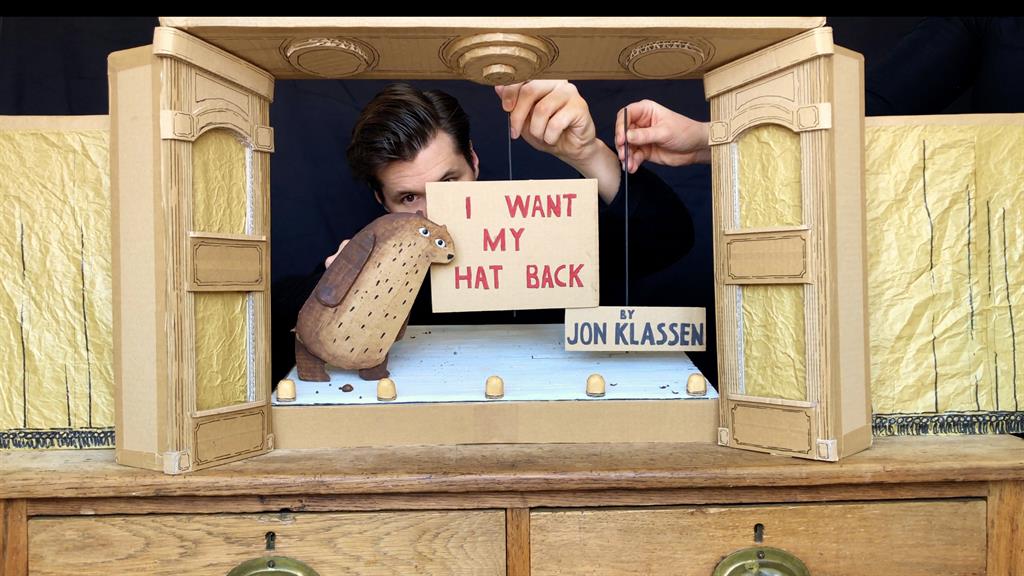 A shining example of the resourcefulness of artists and performers in these difficult times, this delightful puppet show adaptation of the classic children’s picture book was devised remotely between its creatives via Zoom and WhatsApp and filmed in director/performer Ian Nicholson’s living room. To April 27, littleangeltheatre.com

The Wind in the Willows 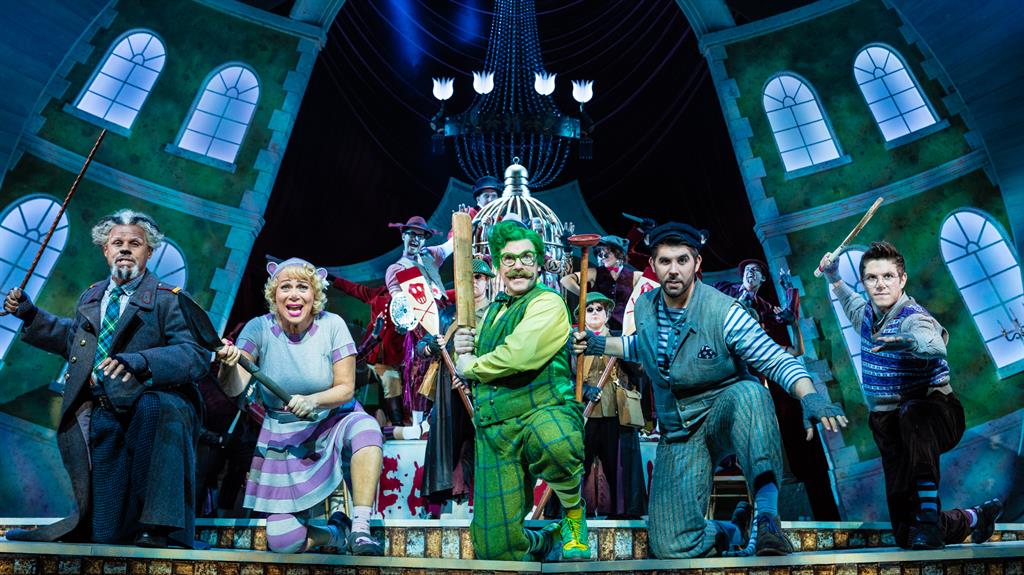 Nothing is guaranteed to lift the spirits like a good musical, and this recent song-and-dance version of Kenneth Grahame’s classic novel at the London Palladium certainly fulfils that brief. In the words of a certain Toad Of Toad Hall: Poop poop! willowsmusical.com 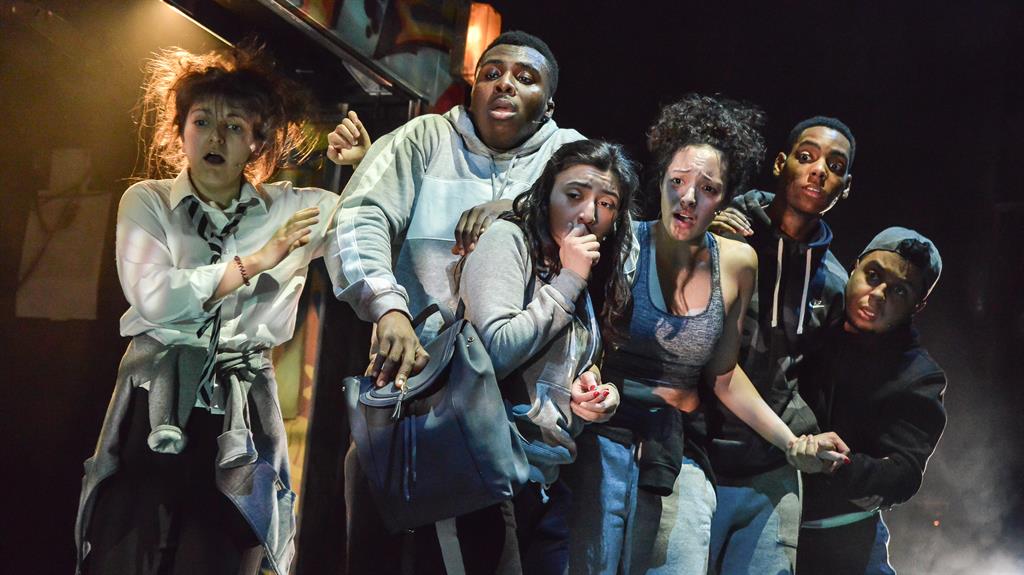 If you have any bored teenagers in the house, then Pilot Theatre’s vibrant adaptation of Alex Wheatle’s young adult novel may be the answer. Using beatboxing and songs, it tells the story of six young people living on the same council estate who embark on a perilous mission. From Wednesday until May 9, pilot-theatre.com 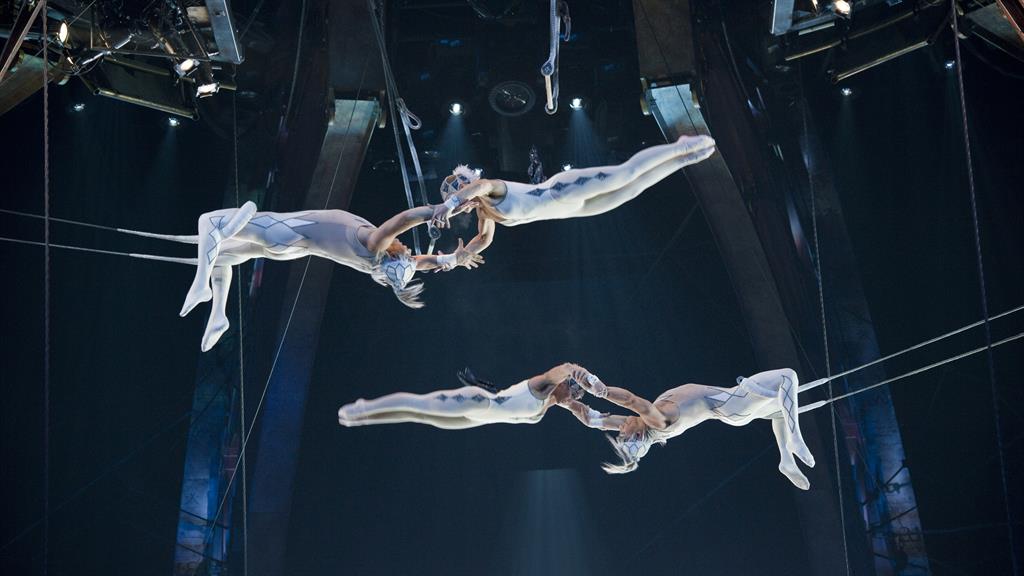 For sheer, gripping spectacle, you can’t beat the world-famous acrobatics company, which is premiering a new hour-long special of some of its most breathtaking moments from its shows every Friday on its website. cirquedusoleil.com/cirqueconnect