A THIEF who helped steal a van that led to the cancellation of a touring play based on the beloved Dear Zoo children’s book has been jailed.

Darius Diminskas, 34, was described in court as a ‘key player’ in the theft of the van used by the company staging the show based on Rod Campbell’s book.

The play, which was being performed to celebrate 35 years since it was first published, is about a child who writes to a zoo asking to be sent a pet.

The van had been used to travel to theatres all over the country before it was taken in April, police said. 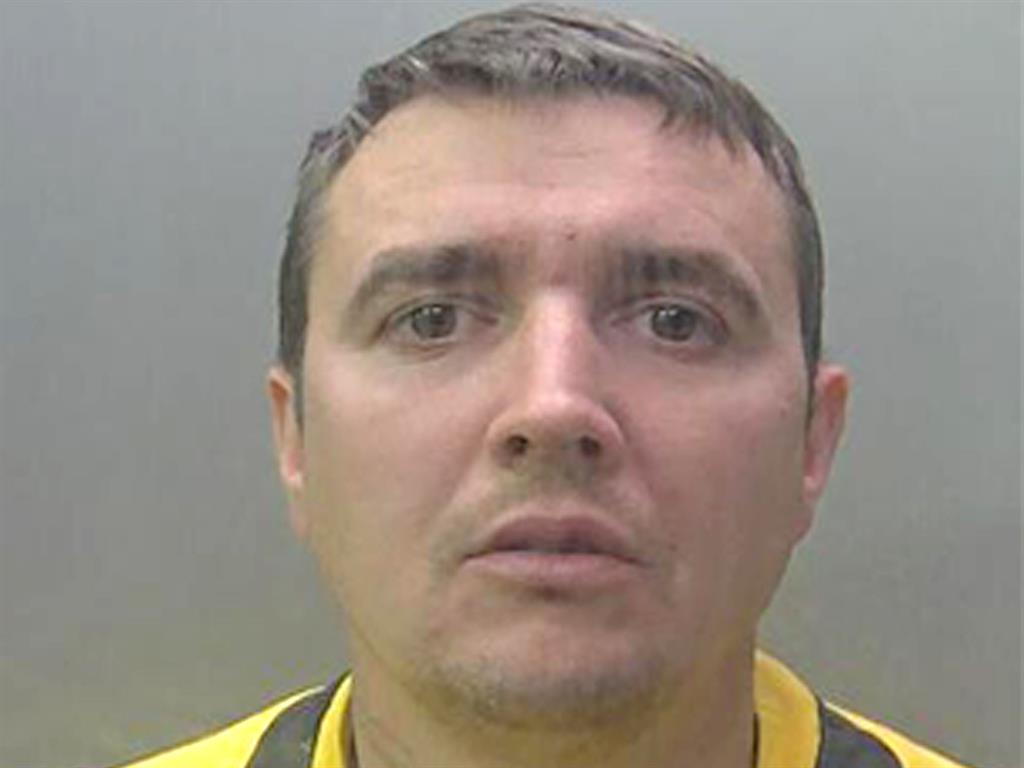 The van, which had the words Dear Zoo and a picture of a lion on its side, contained more than £41,000 of stage props including life-size monkey and frog costumes.

Its tracking device was removed, cloned number plates were fitted and it was driven from Peterborough towards the A1.

The play’s producers called the theft ‘devastating’ and tweeted they had cancelled the play ‘with regret’.

Diminskas was linked to the theft — and those of two other vans owned by glaziers — by his own vehicle. The contents of all three were said to be worth £125,000.

Police found keys, number plates, a GPS tracker and registration documents for multiple vehicles at his home, along with a stolen power tool and trolley. Diminskas, of Peterborough, admitted conspiring to steal a motor vehicle and was sentenced to two years and four months at the city’s crown court.

PC Craig Trevor said: ‘Diminskas initially denied any involvement then later claimed he had been asked to give two men a lift to the homes of the vehicles in return for a fee.

‘Our investigation revealed Diminskas to be one of the key players in these sophisticated thefts moving stolen vehicles across multiple counties.’