SOME might view it as a run-of-the-mill commuter town.

But Chelmsford in Essex, the birthplace of radio, has begun preparing an audacious bid to become the UK City of Culture.

Council bosses hope to turn it into a hub for media, music and other performing arts.

Chelmsford, which was granted city status in 2012 to mark the Queen’s Diamond Jubilee, is famous for hosting V Festival and being the birthplace of Rod Stewart’s wife and Loose Women presenter Penny Lancaster.

The city has a population of only 170,000 but boasts a 15th century cathedral. It regularly graces TV screens as a venue in reality show The Only Way Is Essex.

Kevin Miller, an art charity consultant, presented the plans to Essex county council. He said: ‘Culture might be a small word but it has a big impact. This is an opportunity to enable significant regeneration.’ 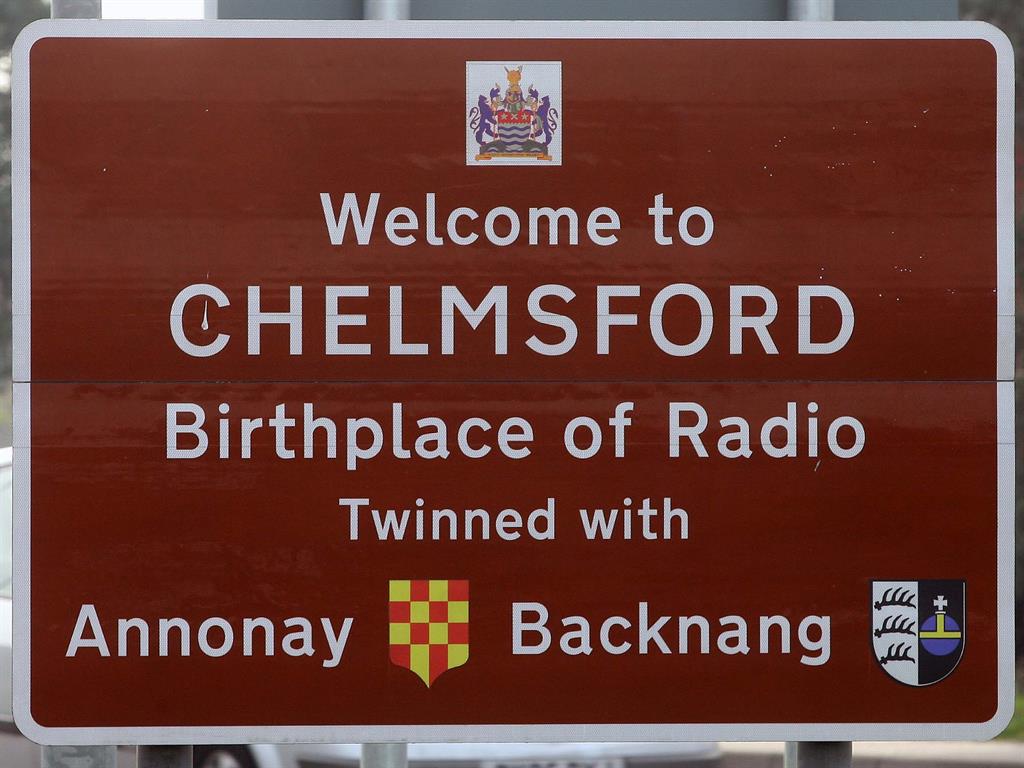 Chelmsford hopes to become City of Culture in 2025. The honour is awarded every four years and held for one. Hull is the current holder and a shortlist including Stoke has been finalised for 2021.

The chosen city hosts events run by the likes of the BBC, Sony and the Tate.