AN ABUSIVE husband who fled the country after murdering his ‘vulnerable’ estranged wife and their two young daughters more than a decade ago has been jailed for life.

Chef Mohammed Abdul Shakur must serve a minimum of 40 years for killing Juli Begum, 26, and their daughters Anika and Thanha Khanum, aged five and six, on New Year’s Day in 2007.

He suffocated his wife with a pillow, strangled Anika with a white sock and fractured Thanha’s skull.

The 46-year-old fled to his home country of Bangladesh, where he confessed his crimes to his sister-in-law and warned her: ‘If you tell the police I will murder you and your children.’

He later moved illegally to India and spent years there before being found.

Shakur had denied three counts of murder but refused to give evidence during his trial at the Old Bailey, where he was convicted of all charges. 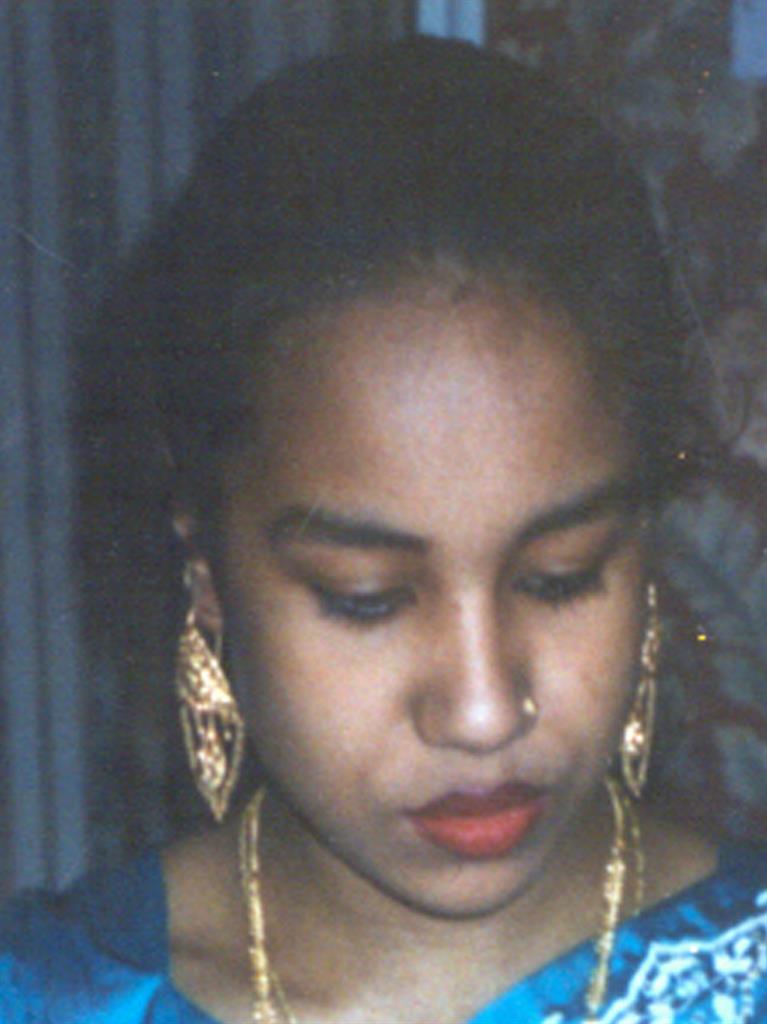 Judge Richard Marks QC told him: ‘This was a wicked, vicious and sustained attack on two little girls and your wife who, at 4ft and 8in, was a tiny woman. By contrast, at around 6ft tall and well built, you were no match for her whatsoever. It is difficult to imagine three more vulnerable and defenceless victims.’

The couple had an arranged marriage in Bangladesh when Ms Begum was 19, but Shakur was repeatedly violent towards his wife and did not like their children much because they were not boys, the court heard. Ms Begum had made claims of rape against him.

They had rowed over his immigration status and lack of financial contribution to the household.

Police went to the family home in East Ham, east London, on January 10, 2007, after Ms Begum’s relatives raised concerns. Her body was found under a bedcover, with Anika laid across her and Thanha nearby. Ms Begum’s sister Sheli told the court their mother, Karful Nessa, ‘would cry in the middle of the night’ after the killings. Sheli added: ‘She said she could hear Thanha and Anika crying out to her.’