TRIBUTES have been paid after three teenagers were killed in a reported crush at a St Patrick’s Day disco.

Euphoria Allstar Cheerleading team said Miss Bullock was its ‘backbone’. ‘You were the most down to earth, beautiful soul and our team will never be the same without you,’ it said. 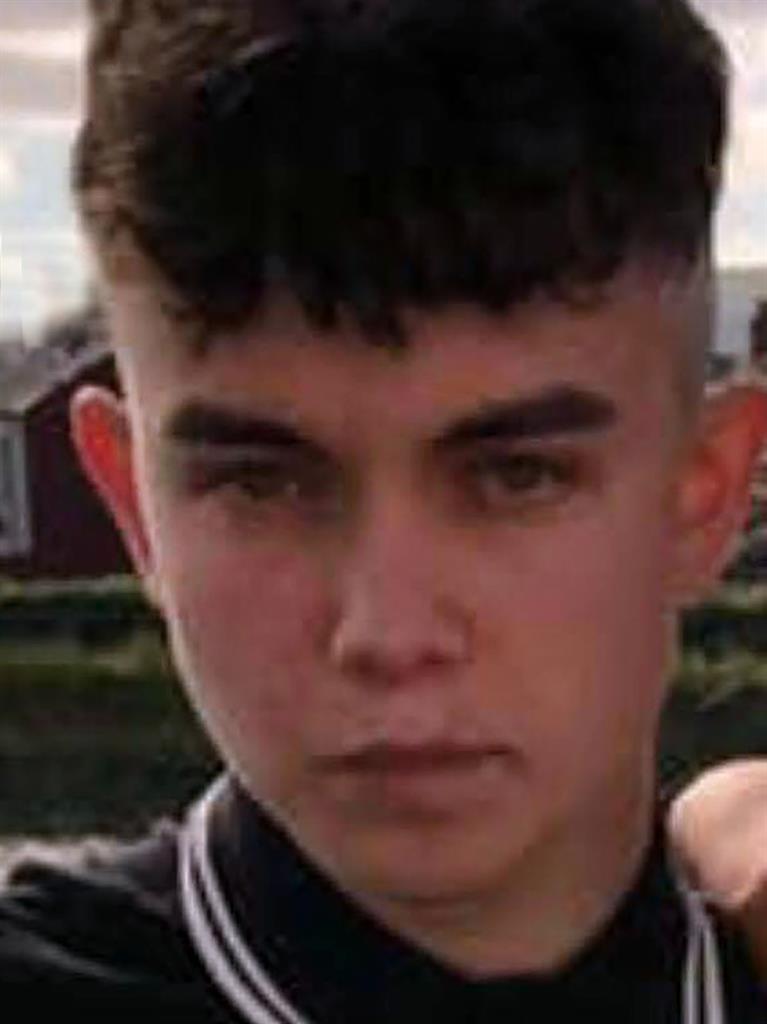 Ms Bullock was a pupil at St Patrick’s College in Dungannon while the boys were at the town’s St Patrick’s Academy, where a prayer service was being held.

Edendork Gaelic football club said it was ‘devastated’ over the death of Mr Currie. Several hundred people were trying to get into the hotel after being dropped off by buses. The venue can take up to 500.

Assistant chief constable Mark Hamilton said preliminary investigations show there was a crush towards the front door, during which people seem to have fallen and struggled to get up.

‘It is a truly awful incident, heart-wrenching for everybody, particularly the families,’ he said.

Security camera film is being examined. Police appealed for people with footage to hand it to them, rather than post it on social media.

Mr Hamilton said: ‘We are examining to see if the people who have fallen are those who are deceased.’

A 16-year-old girl is in a stable condition in hospital. Two other teens were treated for injuries.