On Saturday at 8.30pm, people around the world will switch their lights off for an hour. It encourages people to think about climate change and the impact we’re having on the planet and how we can help.

There’s a World Wildlife Fund component to this — are you particularly interested in endangered species?

I love nature and animals and I’ve been on safari in Africa. One in six species are in danger of extinction due to climate change and, because of our actions, animals around today may not be around in the future. We’re guests on this planet and should all be conscious about how we can protect it and protect vulnerable species for future generations. 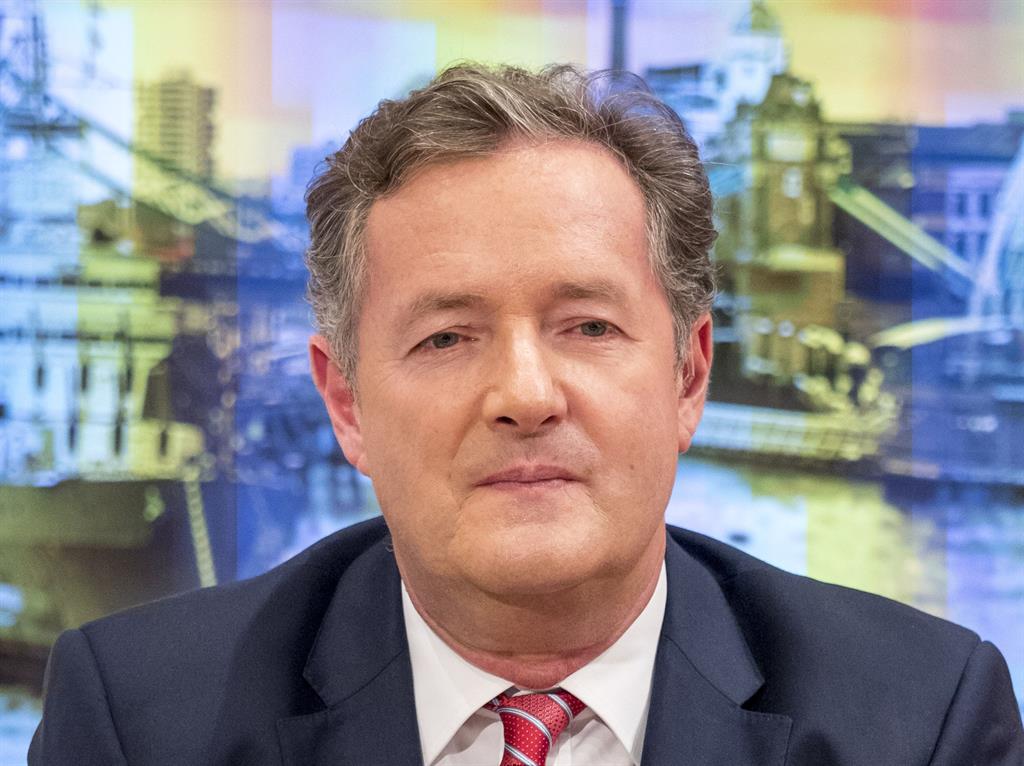 Where did you go on safari?

South Africa and Zimbabwe. We saw elephants and painted [African wild] dogs, which are a rare species, but sadly there weren’t any rhinos because they’d all been poached to extinction in the area we visited. It’s heartbreaking to think people are killing animals that are so close to extinction. I also hate the idea that the throwaway society we live in, where we throw things out rather than repair them, means the planet is turning into a massive rubbish dump.

If everyone turns their lights off, won’t people fall over things and have accidents?

What impact has Piers Morgan had on Good Morning Britain?

He’s definitely livened things up. Sometimes I have to fight quite hard to get a word in. He knows his stuff, is a great interviewer and has been an injection of energy. When I met him, he said he was never offended by anything, which is lucky because he comes in for a lot of stick on social media — but I think he loves it all really.

Do you get much stick online?

You conquered your fear of flying on the show recently…

Yes, we did a survey that found one in four people were scared of flying. So we got 100 people who were, sent them on a fear-of-flying course and put them on a plane. Some found it harder than others but they all overcame their fear. I really hated flying. I’d either be in tears or trying to find a bar for a drink before the flight. I did the course and it’s made the world of difference. I was eerily calm. I think it all started when I was on a bumpy flight as a child, which upset me. They gave us statistics that you’re more likely to be kicked to death by a donkey than be in a plane crash, which puts things in perspective. 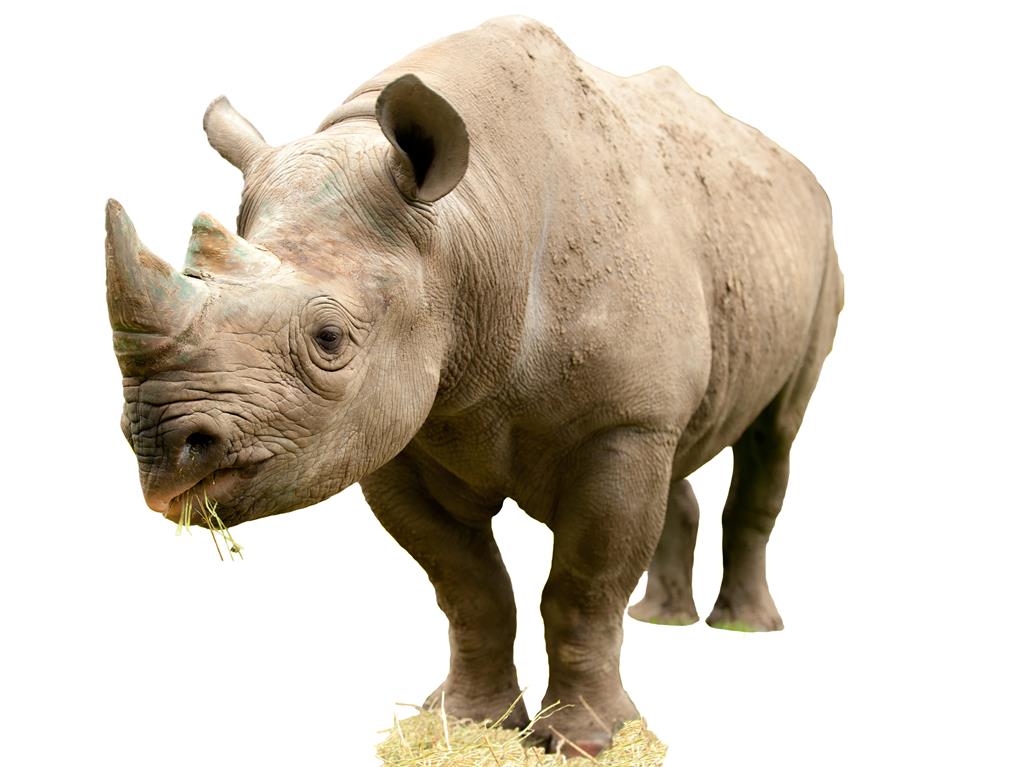 You started out on local TV news — did you cover any odd stories?

With local news you can cover serious, breaking news stories one day and do something very different the next. I remember dressing up in a gorilla suit to do a story about a fancy dress shop. There’s a lot of variety that keeps things interesting. I ended up on [bloopers show] It’ll Be Alright On The Night because I messed up a dog joke. My co-presenter started the joke saying, ‘My dog has no nose,’ to which I replied, ‘What does he smell of,’ so completely messed it up. They make me read out jokes people send in on Good Morning Britain because I’m spectacularly bad at it.

Your dad was a vicar — did you rebel against that?

I went to church because it was Dad’s job. Seeing him standing at the front inspired me to do what I do now — because I was so used to watching him in church I was never scared of public speaking. I was always asking to do readings in church. So that led me into my current career.

Do you have any TV goals left?

I’d love to do Strictly but I’m not very good at dancing, so it might be terrifying. I’ve been really lucky with all the opportunities that have come my way and I love my job — no two days are the same.