What are you up to in The Crucible?

I play Reverend Hale, a witch-hunter who has come to Salem to find the witches. It’s a fictionalised account of the witch-hunt that went on there — it’s about the beginning of that trial and my character is the one who kicks off that whole process.

How did you become a child actor?

I wouldn’t say I was a child actor. I went to a youth-theatre group and got a part in a Children’s Film Foundation project when I was 12, but I didn’t start working properly until I was 18. My parents were supportive but still made sure I stayed at school until my A-levels.

You were in legendary soap Eldorado — what role did you play in that?

That was one of the first jobs I got when I left school. I was only in it for two weeks. I was the son of one of the bigger characters but didn’t have much to do. They asked me to go back but I’d got a job in Frank Stubbs Promotes [a Timothy Spall comedy/drama from 1993] on ITV. 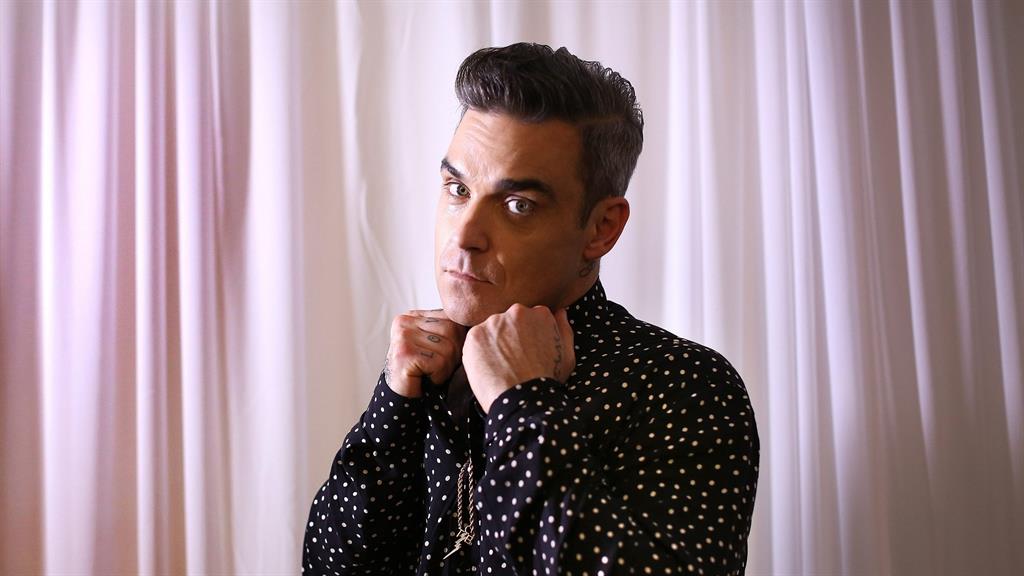 Do you miss Corrie?

I miss a lot of the people — when you’re on a show like that for four years you make good friends with the cast and crew. I miss the job. It was a lovely place to work. I left because my kids were small and I wasn’t getting to see them much.

How important is it for actors to get big storylines in a soap?

There are characters that have been in it for years and never have storylines of their own. I wanted storylines I could get my teeth into and I’d get a bit fed up if I was just hanging out in the Rovers. I liked it better when I had a storyline.

When you started there was one gay character and when you left there were loads — was that a problem? Some viewers slammed gay kissing scenes…

That was a bit of a storm in teacup. Todd [Bruno Langley] was the first gay character and he came back into the series when I was there, so we were a couple, then there was Sean [Anthony Cotton] and Sophie [Brooke Vincent]. And that was it. Four gay characters out of 70 is a lower percentage than the national average.

Is it difficult doing a love scene if you’re not that keen on the other actor?

Absolutely. The only snogging stuff I did was with Bruno and Samia [Ghadie, who played Maria], and I was friends with them both so it was fine — but scenes like that always feel a bit silly. If you have to do a kissing scene with someone you don’t like, that can be difficult.

What were the highs and lows of being Robbie Williams’ flatmate?

I was in my early twenties. Rob had just left Take That, put on a lot of weight and was struggling with his addiction problems and was seen as a bit of a joke by the press. Then he released Angels and Let Me Entertain You, got himself together and to see that massive change where he went from a bit of a joke to king of the world was fascinating. We went out a lot and spent far too much time in the Groucho Club. It was fun but you can’t sustain that lifestyle.

Did it give you an insight into the fickle world of fame?

Yes, it’s interesting being the friend of someone who is very famous. There were a lot of sycophants around but he was very good at dealing with them.

Do you see much of him now?

Not for ages — but he lives in Los Angeles and I live in London. Our mums are still good friends. 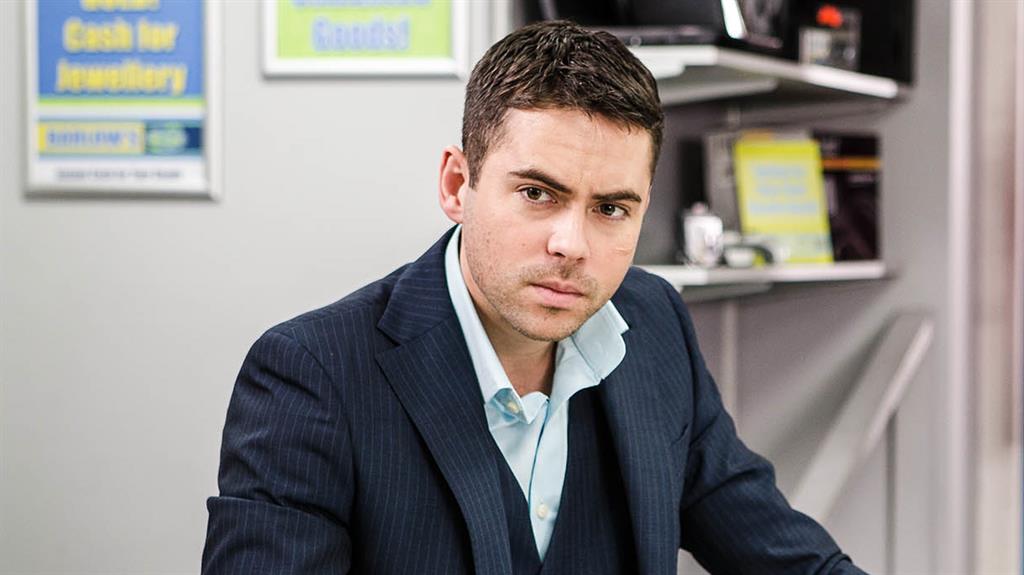 You wrote a newspaper column about raising your children with your husband and their mother — did you over-share?

I don’t think so. I stopped because I was boring myself — I thought if I’m not interested in reading about potty training my daughter, I’m sure no one else is. I did it to show you can be a parent regardless of your sexuality. I wrote it before Elton John and David Furnish had their kids. There seem to be loads of gay-celebrity parents around now but there wasn’t then and I wanted to show it’s something gay people can do. I probably wouldn’t write it now because I don’t think there’s as much need for it. The world’s moving on.

The Crucible, London’s Richmond Theatre, tomorrow until Saturday, and touring until Jun 17