HARRY KANE expects club matters to be left at the door as England attempt to win a major senior tournament for the first time since 1966 this week.

And Kane has pledged club issues will be put to one side even though his club-mates Eric Dier, Danny Rose and Dele Alli plus Liverpool’s Jordan Henderson, Trent Alexander-Arnold and Joe Gomez arrive in Portugal with Spurs’ 2-0 defeat fresh in the memory.

‘We’ve got such a great bond and, although we’re at different clubs, when we come here everyone’s fully focused on here,’ said 25-year-old Kane.

‘You don’t have to talk to people about switching off from club football. The fact we’ve played with each other in club sides and younger England sides (means) we’re good friends.’

The Three Lions face Holland in Thursday’s semi-final in Guimares having overcome Croatia and Spain to reach the Nations League Finals.

While Southgate fears dealing with club highs and lows could pose a challenge, Kane insisted: ‘Whether you’re at Spurs or (Manchester) City or Liverpool, we’ve known each other long enough that we’ve become mates.

‘When you come here, you look forward to meeting up and being friends.’ 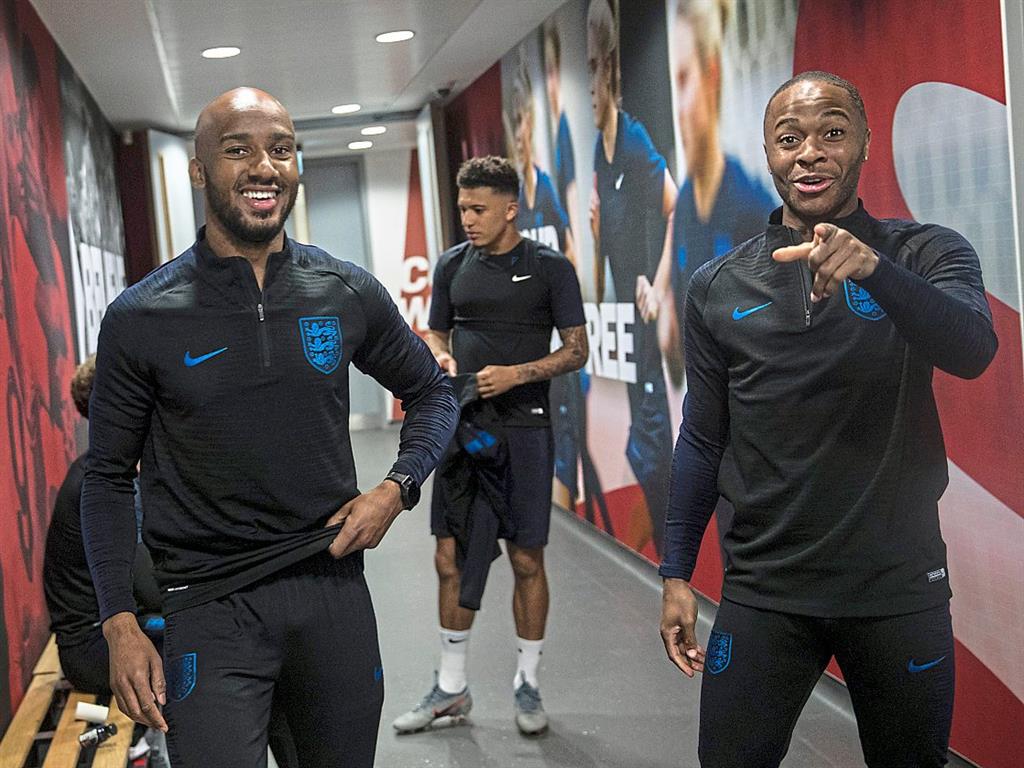 Kane recognises this week is a chance for England to land a first major trophy for more than half-a-century, adding: ‘It’s a new tournament but it’s still a chance to win a trophy in an England shirt, and 1966 was a long time ago.

‘The fans are going to be out in numbers and hopefully be part of history. You want to bring that joy to people — as a footballer that’s what you want to be a part of.

‘Winning trophies breeds that mentality to go on to do more and more, so it’s a chance for us to start early.’

■ BT has signed a five-year deal to become England’s first lead sponsor since Vauxhall ended its agreement with the Football Association after last year’s World Cup. The deal will take in all 28 male and female teams, as well as Wembley.