EASTENDERS actor Shane Richie is said to be the latest star preparing for life in a haunted Welsh castle for this year’s I’m A Celebrity… Get Me Out Of Here!

The actor, 56, who played Alfie Moon, has agreed to take part in the ITV show and will enter a two-week isolation period before joining his campmates, according to The Sun. It comes amid reports that ITV has splurged £1million on a bumper cast for the show set at Gwrych Castle, Abergele, north Wales. 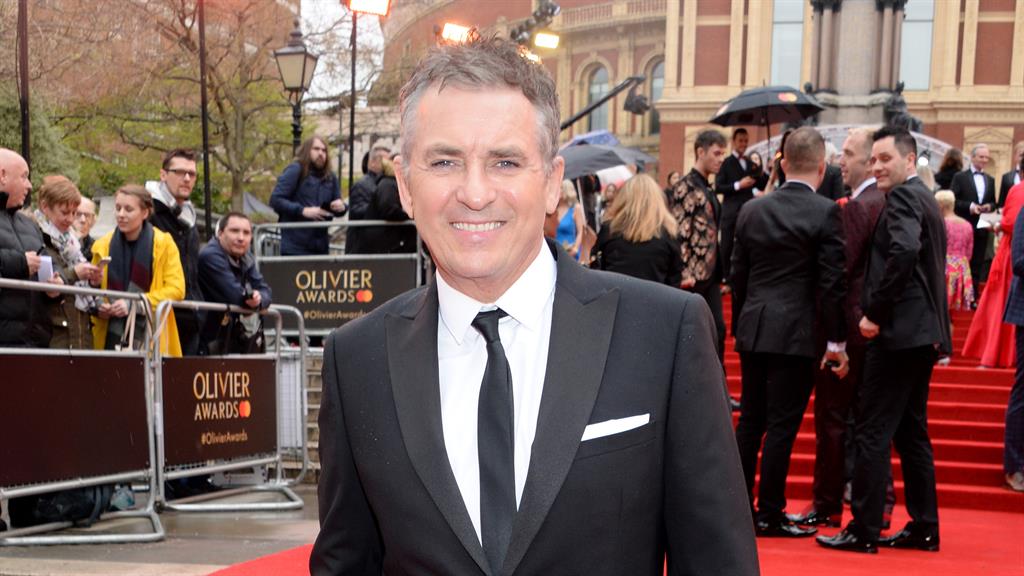 Campers are said to include Sir Mo Farah, Ruthie Henshall, Victoria Derbyshire, Vernon Kay and Beverley Callard. Farah is getting £300,000, it is claimed.