CATHERINE TATE is bringing back her sketch of cult stroppy schoolgirl Lauren — now struggling with home education — for a BBC show.

The comedy star, 51, played ‘am I bovvered?’ Lauren alongside a host of colourful characters in The Catherine Tate Show.

She’s back as the argumentative pupil in The Big Night In on BBC One, hosted by Matt Baker, Sir Lenny Henry and Davina McCall.

Doctor Who star David Tennant will play her teacher, struggling to teach her remotely. 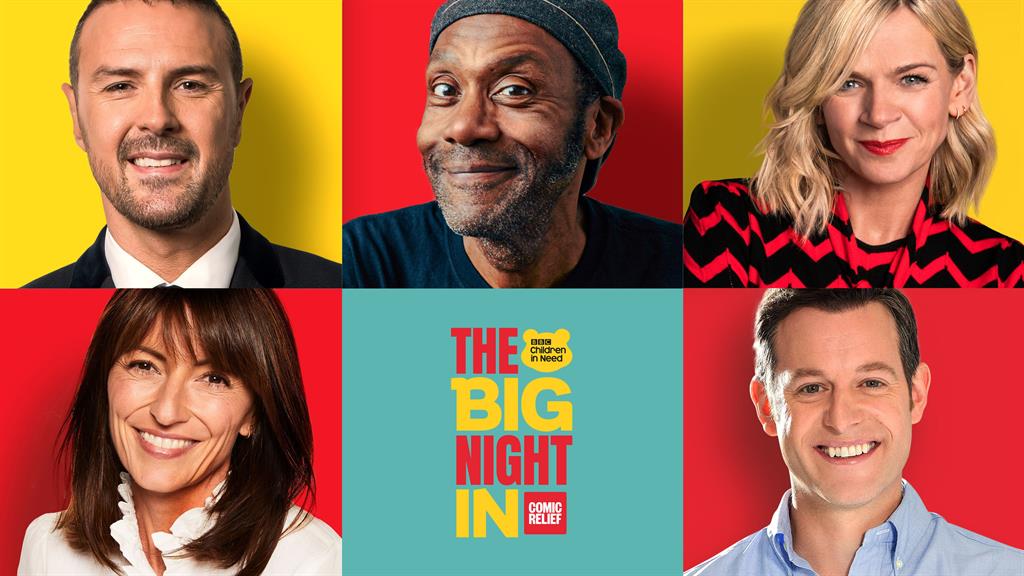 ‘We’re all into the home-schooling thing at the moment [during lockdown] so Catherine Tate’s school pupil will be taught by David Tennant over video-calling. Who knows what that’s going to look like?’

Peter Kay and Gary Barlow will be piling on the entertainment from their homes for the show.

Baker added: ‘Nights like these normally take months to plan and we’re doing this in a matter of weeks.

Zoe Ball and Paddy McGuinness will also host the show, with proceeds split between BBC Children In Need and Comic Relief for the most ‘vulnerable people who really need the support right now’, Baker said.

Tennant previously starred as the Time Lord and Tate was his assistant on Doctor Who.

The Scot also played a teacher alongside Tate as Lauren for a sketch for Comic Relief in 2007.