South African track star Semenya is challenging a proposal by the IAAF to limit testosterone levels in female runners competing in distances between 400metres and a mile. The Olympic 800m champion has a condition called hyperandrogenism, which means her testosterone levels are naturally elevated, and the IAAF’s proposals would require to her to take medication to reduce those levels.

The case is set to begin today at the Court of Arbitration for Sport, with a judgement expected by the end of March. 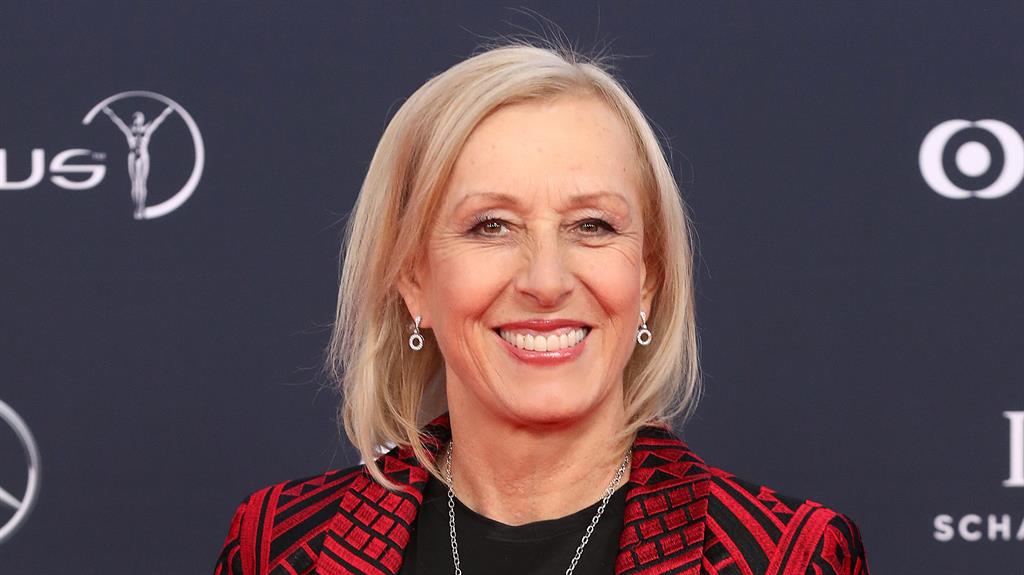 Navratilova who said she hoped the South African ‘wins’ the case, wrote in the Sunday Times: ‘Leaving out sprints and longer distances seems to me to be a clear case of discrimination by targeting Semenya.

‘And can it be right to order athletes to take medication?’ Navratilova, however, was highly critical of the practice of allowing male-born transgender athletes to compete against biological women, which she branded ‘insane and cheating’.

Navratilova said such athletes ‘had achieved honours as women that were beyond their capabilities as men’, adding: ‘It is surely unfair on women to have to compete against people who, biologically, are still men.’