Dine and no dash

No, we’re not suggesting you set up your own takeaway, but a slow cooker uses far less energy than a regular oven, plus it turns even cheap meat into delicious succulent meals. You’ll need to remember to put your Morphy Richards Sear and Stew Compact Slow Cooker on before you leave for work in the morning, but just thinking about what’s waiting for you at home should be incentive enough. From £39,99, argos.co.uk 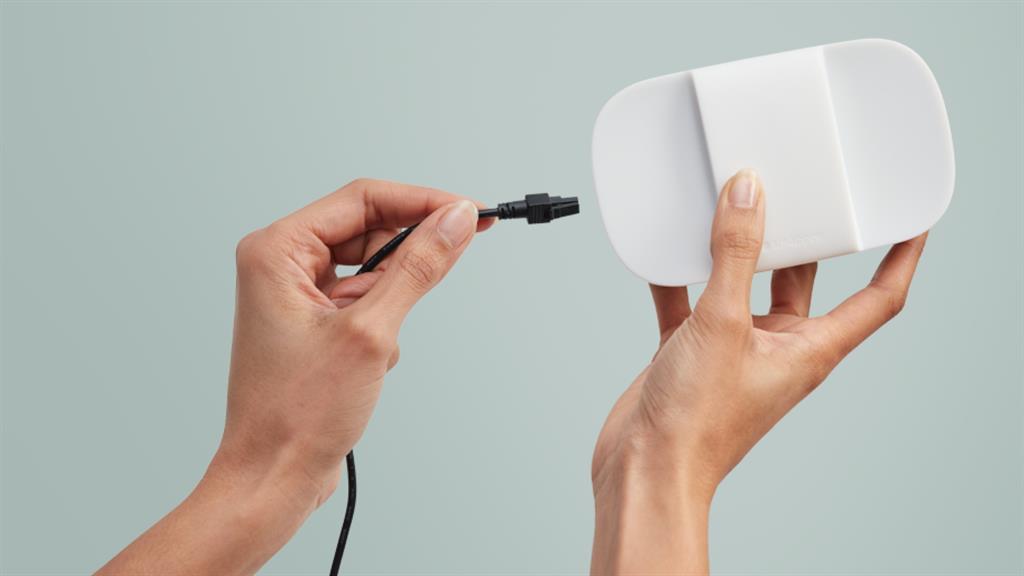 Clip a Smappee Energy monitor to your fuse box and appliances that sit around wasting energy all day will have no place to hide. Everything’s presented in graphs via an app, which breaks down electricity usage by product and shows you which ones are most thirsty, so you can turn them off when they’re not needed. £199, smappee.com 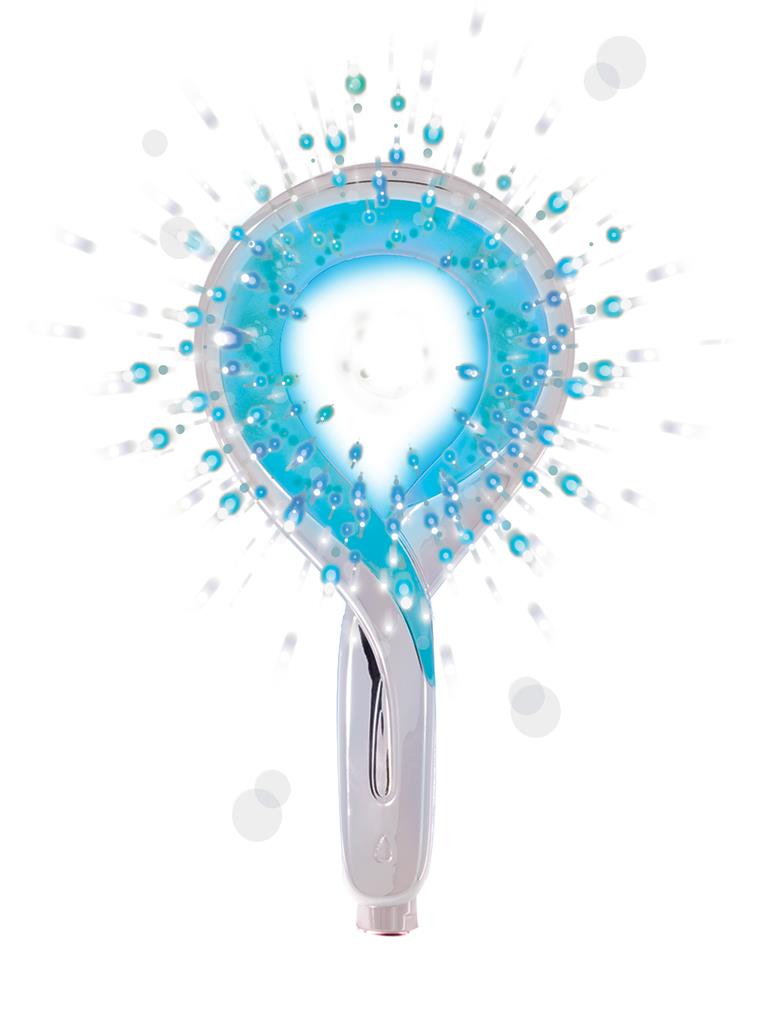 Replace your regular shower head with a Hydrao and it’ll change colour when you’ve used a pre-set amount of water. It’s powered by the water pressure, so there’s no need for batteries, plus the mobile app will show you how much water you’ve managed to save by using it. As long as you obey its traffic light system it’ll pay for itself in no time at all. From £80, hydrao.fr/en

Getting hot in here 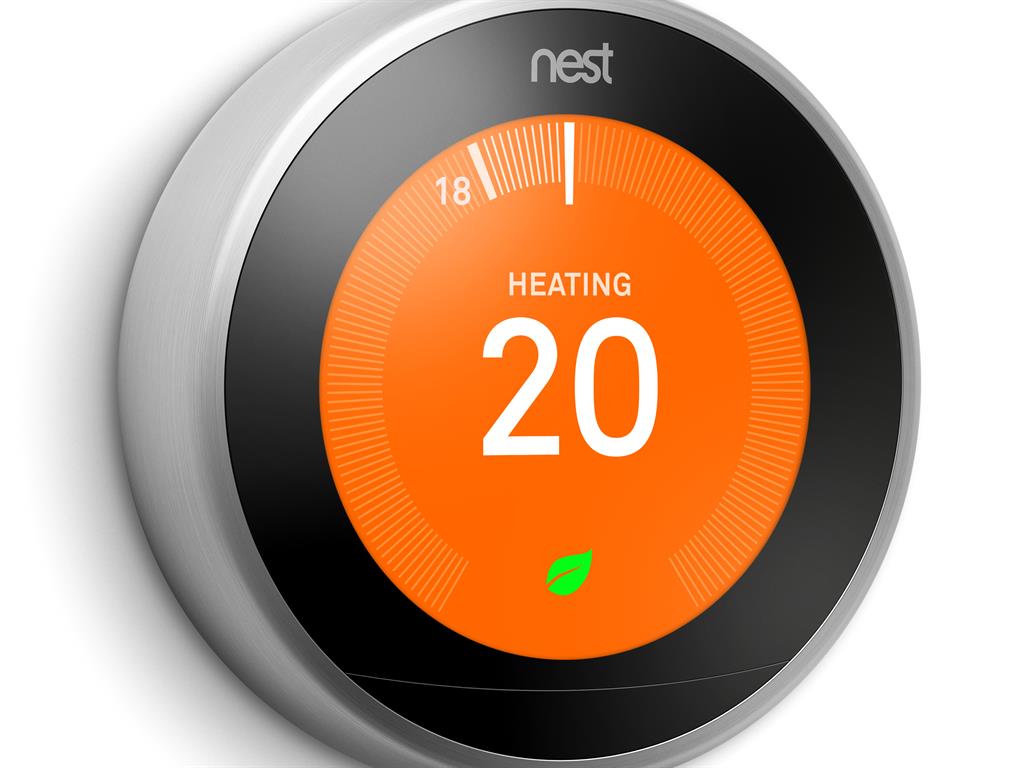 Nest’s Thermostat is much more than just a pretty face. Over time, it gradually learns your daily routine and will adjust itself to match your lifestyle. Plus, with motion sensors built in, it’ll know when nobody’s home and switch to eco mode to make sure it’s not heating an uninhabited house. Nest reckons it can save you up to 16.5 per cent on your heating. From £183.99, electrical-showroom.co.uk

Add up all the money you spend on takeaway coffee in a year and you could probably afford to buy a significant stake in Starbucks, but investing in your own coffee maker might be a better idea. The Mini Coffee Press is ultra-portable, so you can use it when you’re out and about. Just add hot water and plunge. £14.99, firebox.com

Baby you can turn me off 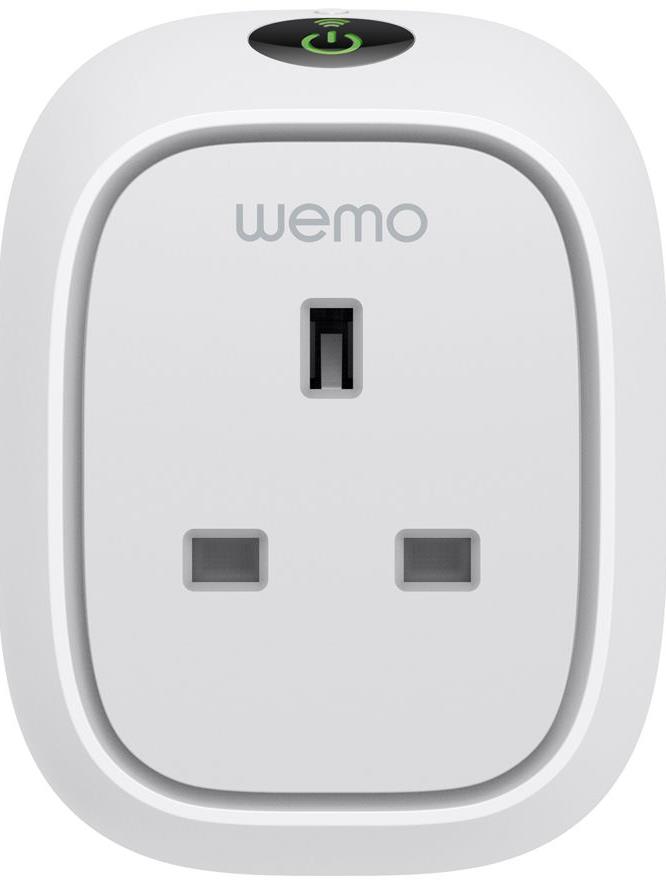 Place a WeMo Insight Switch between the wall socket and an appliance’s plug and you can control it from the WeMo app. You can turn things on and off remotely, measure usage and get notifications if something is left on that shouldn’t be. £49.99, belkin.com

Let there be (smart) light 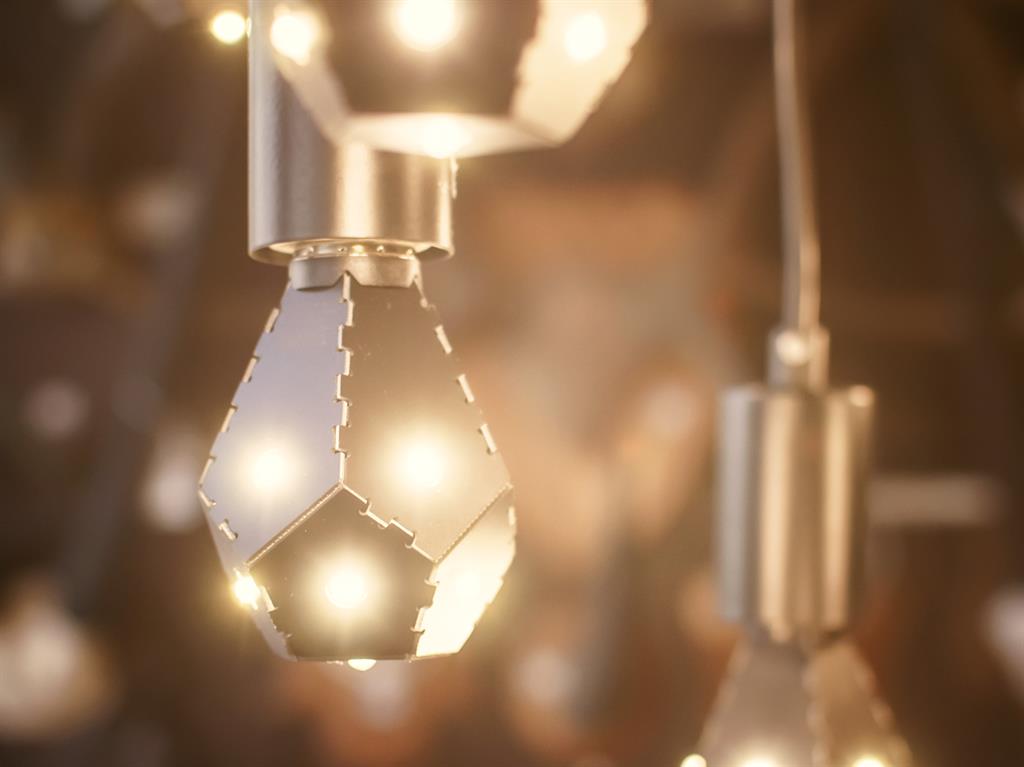 Nanoleaf reckons its Smart Ivy lightbulbs are the most energy efficient on the planet and with two in a pack — both with an estimated lifespan of 27 years — that works out at 0.0002p per hour. They’re smart, which means you can control them via your phone, and you can set up groups of lights that can be managed as one unit. £80, eu-shop.nanoleaf.me 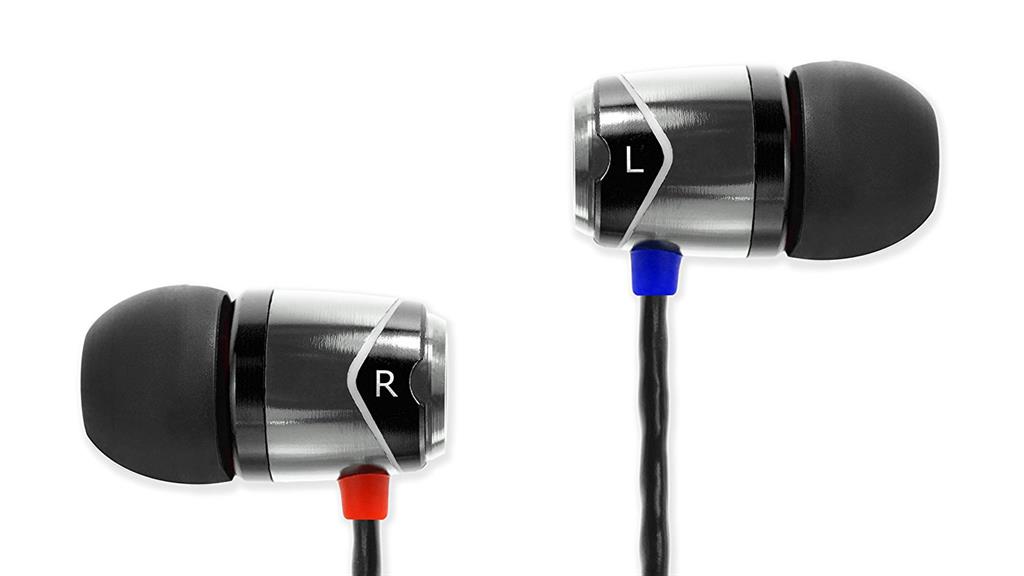 Despite involving fewer wires, Bluetooth earphones often cost more money. SoundMagic’s E10BTs are a bargain — considering they sound better than the buds that came with your phone, have a decent 12-hour battery life and come with a built-in microphone that lets you take calls while you’re wearing them. £59.95, richersounds.com 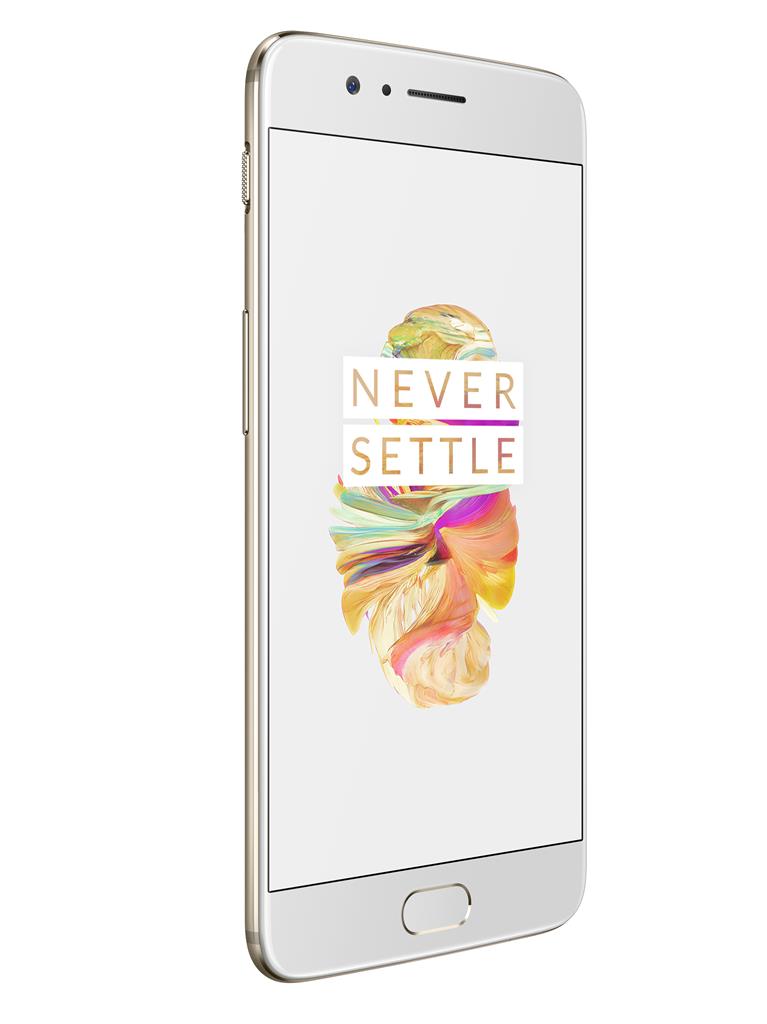 Apple’s new iPhone X starts at a whopping £1,000, but you don’t need to shell out the cost of a second-hand car for a new phone. The OnePlus 5 has the kind of specs you’d expect to pay through the nose for — dual cameras on the back, 128GB storage and a 5.5in screen — so don’t be surprised if nobody believes you when you tell them how much it was. From £449, oneplus.net