The video referee system has attracted huge controversy in the men’s Premier League this season, while its use was also one of the main talking points during the Women’s World Cup in France last summer.

Stoney (pictured above, right) is sceptical about both the system itself, and whether the WSL will ever be in a position to afford it. 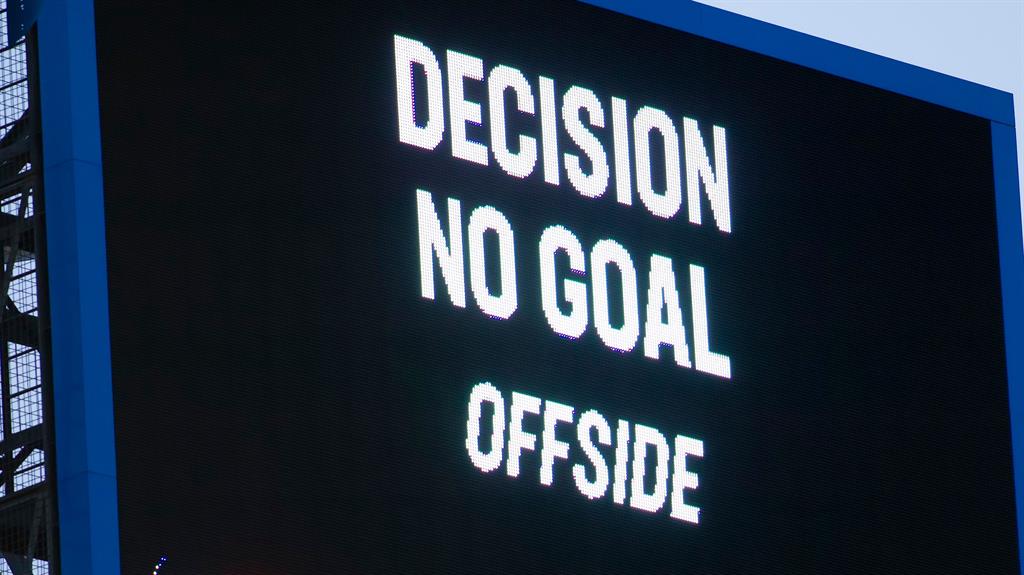 ‘I thought we were going towards, years ago, the advantage for the attacker to make it a more entertaining game, and it seems to have gone completely the other way now.

England had a goal disallowed in their World Cup semi-final defeat to the United States when a marginal offside call went against Ellen White.

‘I like the fact that a ref makes a mistake because they’re human and, if I’m sitting in the crowd, I want to be able to celebrate a goal and not have to wait two minutes to see if it’s onside, offside, if it’s touched someone’s fingernail or their toenail is offside.’